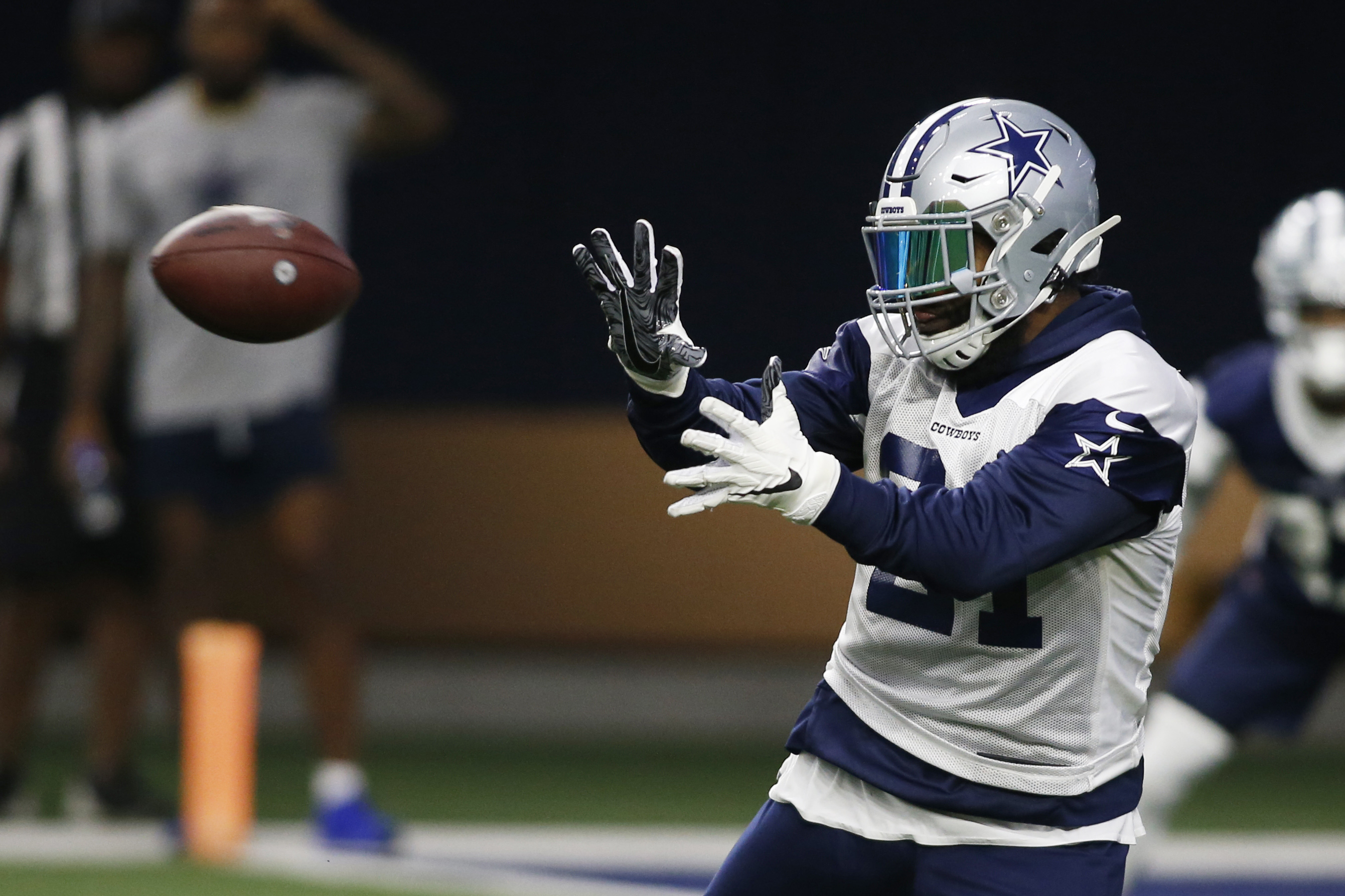 Jerry Jones and the Dallas Cowboys appear to be moving on without star running back Ezekiel Elliott, at least for the time being, as the two sides continue to play “chicken” as it relates to a contract impasse.

Elliott believes he’s earned a new contract, even though he still has two more years left on his current deal, which makes his situation different than Melvin Gordon’s or Le’Veon Bell’s.

Still, he’s yet to report to training camp, as he holds out in hopes of receiving a new deal. The team, however, doesn’t seem willing to offer him one. Jones even said “Zeke who?” when asked about the situation by reporters on Saturday, and the Cowboys running back was not happy about it.

It drew a few laughs but neither @EzekielElliott nor agent Rocky Arceneaux found @Cowboys Jerry Jones' quip "Zeke who?" as amusing. Arceneaux: "I didn't think it was funny and neither did Zeke – we actually thought it was disrespectful."

Elliott is still training in Cabo San Lucas at a "great facility" during his contract holdout. No real activity yet on negotiations.

What’s disrespectful is that Zeke isn’t honoring the terms of his contract, so it may be time for him to swallow his pride and show up, like the rest of his teammates.