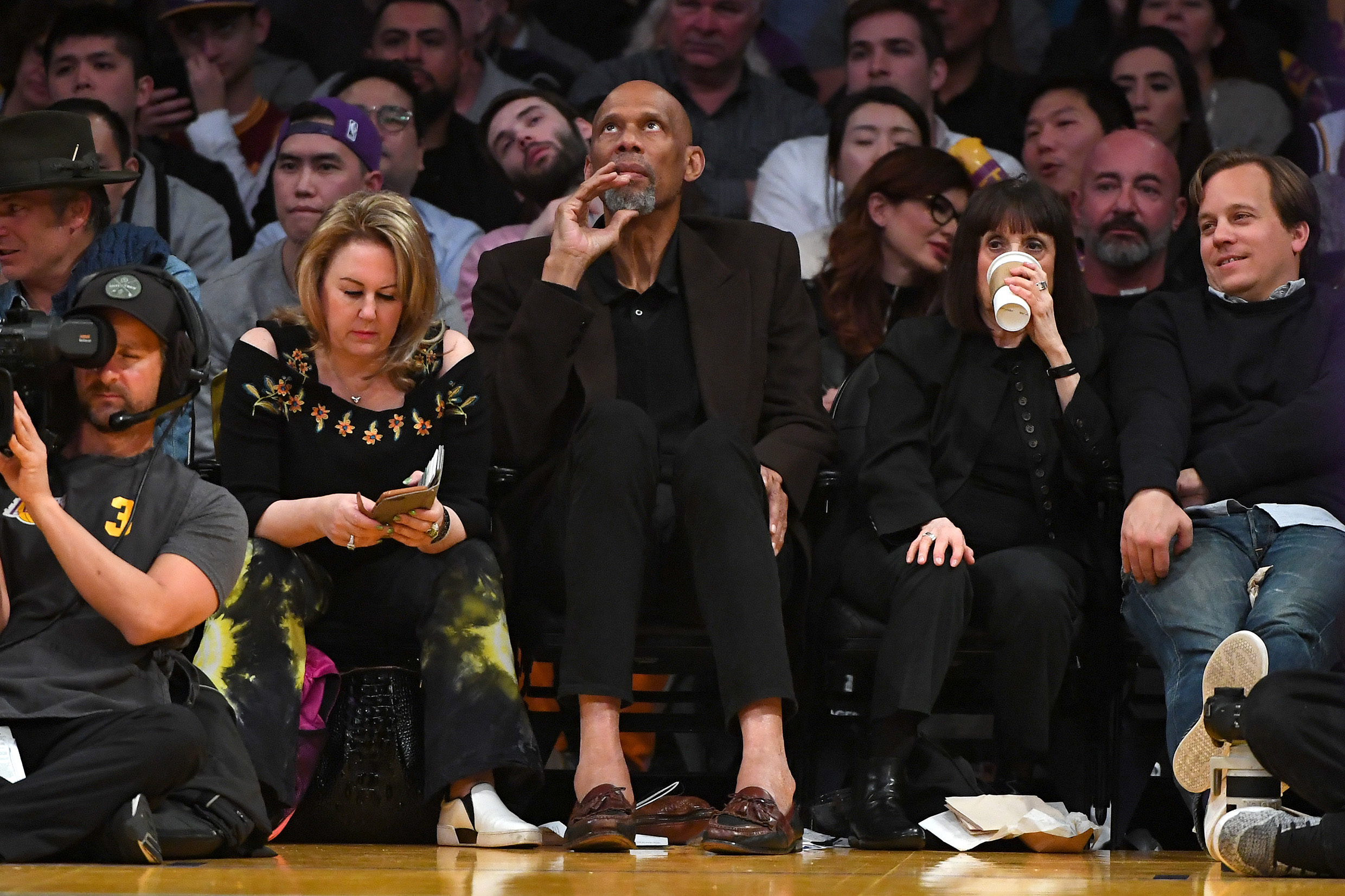 Ever since NBA legend Kareem Abdul-Jabbar first entered the sports scene, he’s always been one to speak his mind if he has an opinion.

And that certainly hasn’t changed since he retired.

Abdul-Jabbar remains connected in both sports circles and the African American community, speaking out on a number of issues, often stemming from equality, or how people are treated.

He recently took issue with how Quentin Tarantino portrayed Bruce Lee in his most recent film, “Once Upon A Time in Hollywood.” Abdul-Jabbar claimed that Lee was introduced in a “sloppy” way, and that it was “somewhat racist,” even, in a column he personally wrote in The Hollywood Reporter. It reads:

That’s why filmmakers have a responsibility when playing with people’s perceptions of admired historic people to maintain a basic truth about the content of their character. Quentin Tarantino’s portrayal of Bruce Lee in Once Upon a Time in Hollywood does not live up to this standard. Of course, Tarantino has the artistic right to portray Bruce any way he wants. But to do so in such a sloppy and somewhat racist way is a failure both as an artist and as a human being.

Strong words for sure.