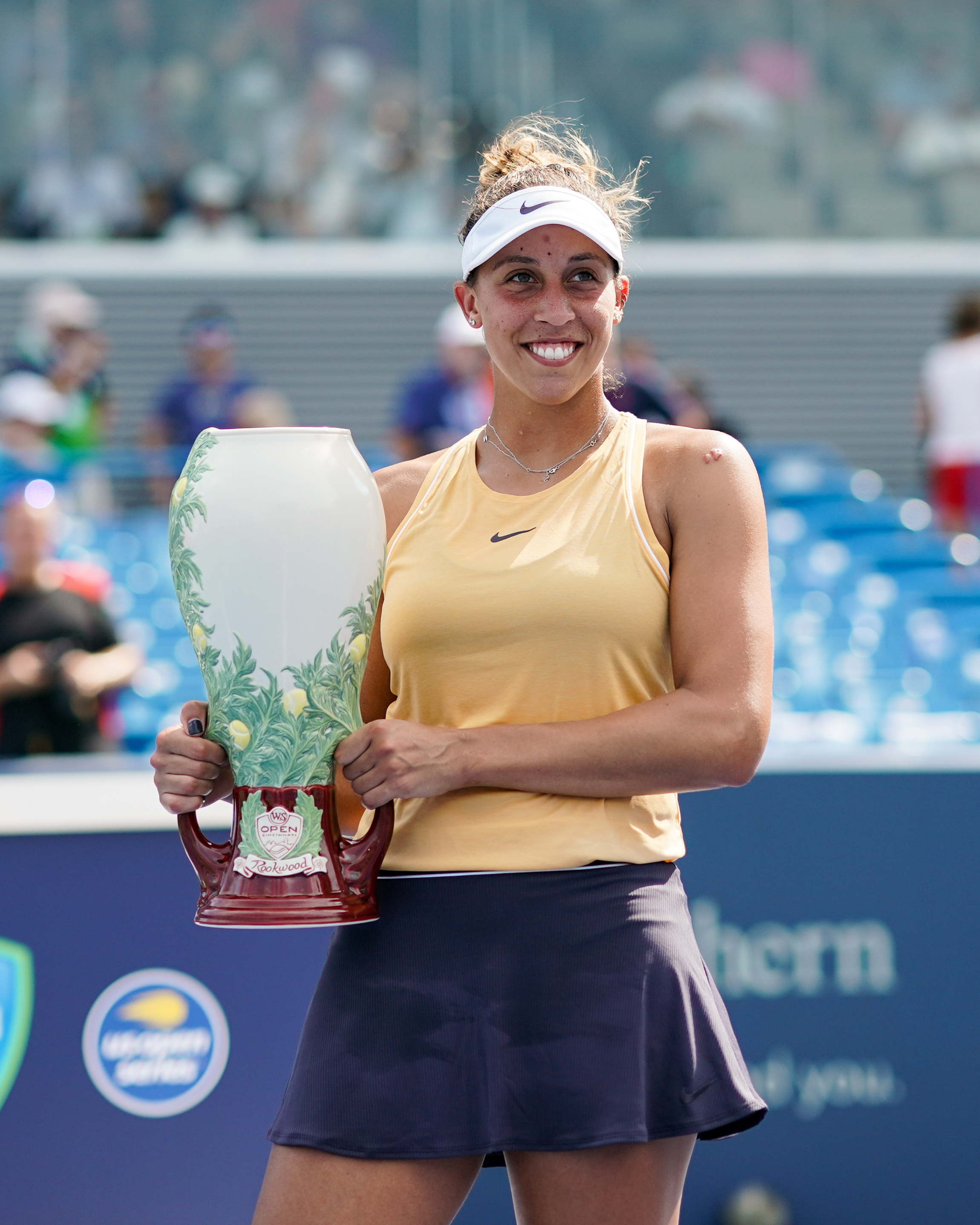 Madison Keys of Rock Island, IL won her fifth career WTA title on Sunday as she won the 2019 Cincinnati Masters. In the women’s final, Keys, the 16th seed, defeated the Russian wildcard, Svetlana Kuznetsova, 7-5, 7-6. The fact that Keys beat a two-time major champion (Kuznetsova won the 2004 United States Open and the 2009 French Open), should give her a boost of confidence leading into the 2019 United States Open which will start on August 26 from Flushing Meadows, NY.

This was Keys’s second WTA title in 2019. She previously beat 2018 Australian Open champion Caroline Wozniacki of Denmark 7-6, 6-3 in the final of the Charleston Open in South Carolina. This women’s tennis tournament (which is also now known as the Volvo Car Open) is unique not only because it is a women’s only event, but because it is the only event played on green clay during the women’s tennis season.

Keys has won three other WTA titles in the last five years. She won the 2014 Eastbourne International (top Wimbledon tuneup) by beating three-time major champion Angelique Kerber of Germany 6-3, 3-6, 7-5 in the final. (Kerber won the 2016 Australian and United States Open and 2018 Wimbledon). Keys then won the 2016 Birmingham Classic over Barbora Strycova of the Czech Republic 6-3, 6-4 and then the 2017 Stanford Classic by beating Coco Vandeweghe of Rancho Santa Fe, CA 7-6, 6-4 in the final. 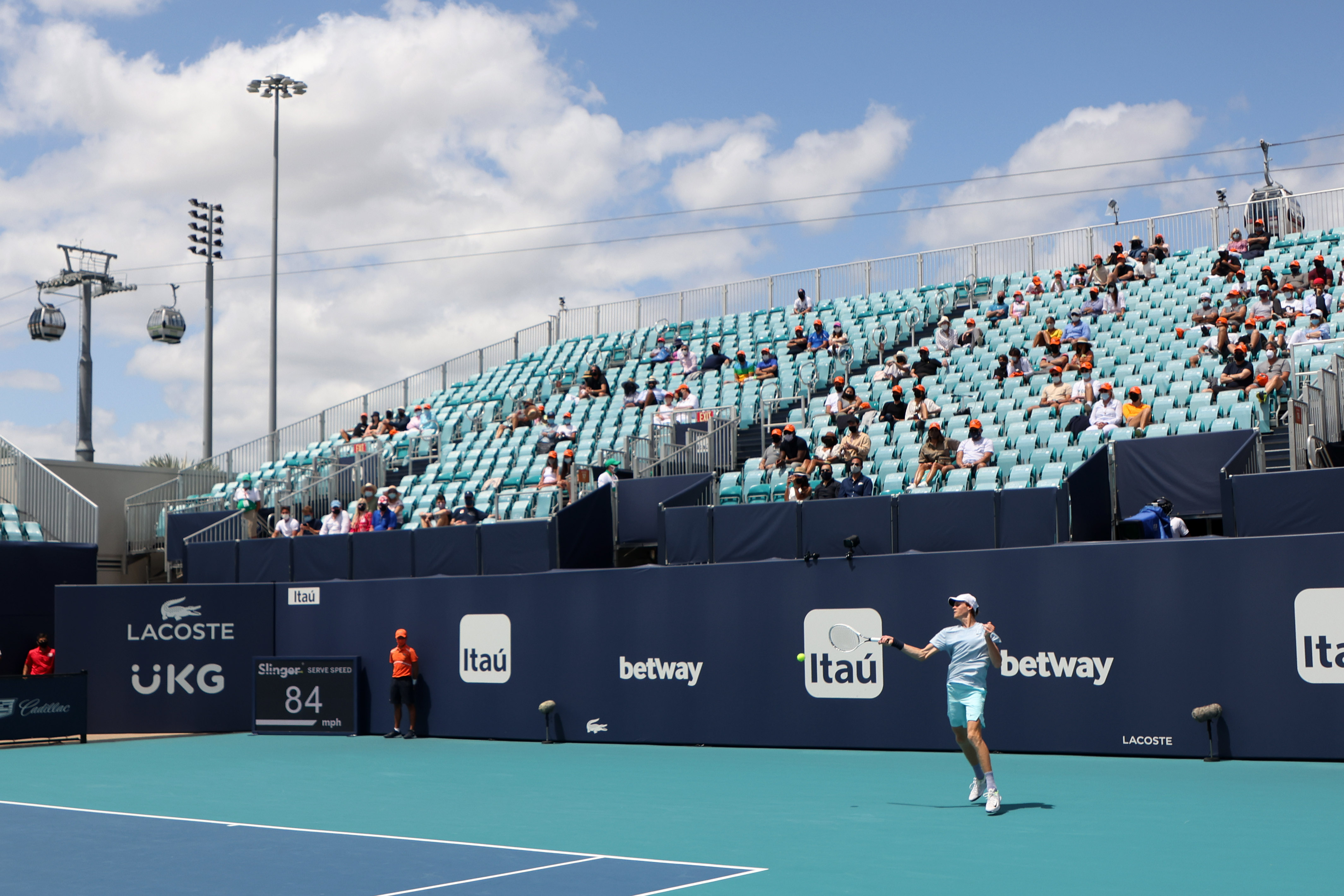