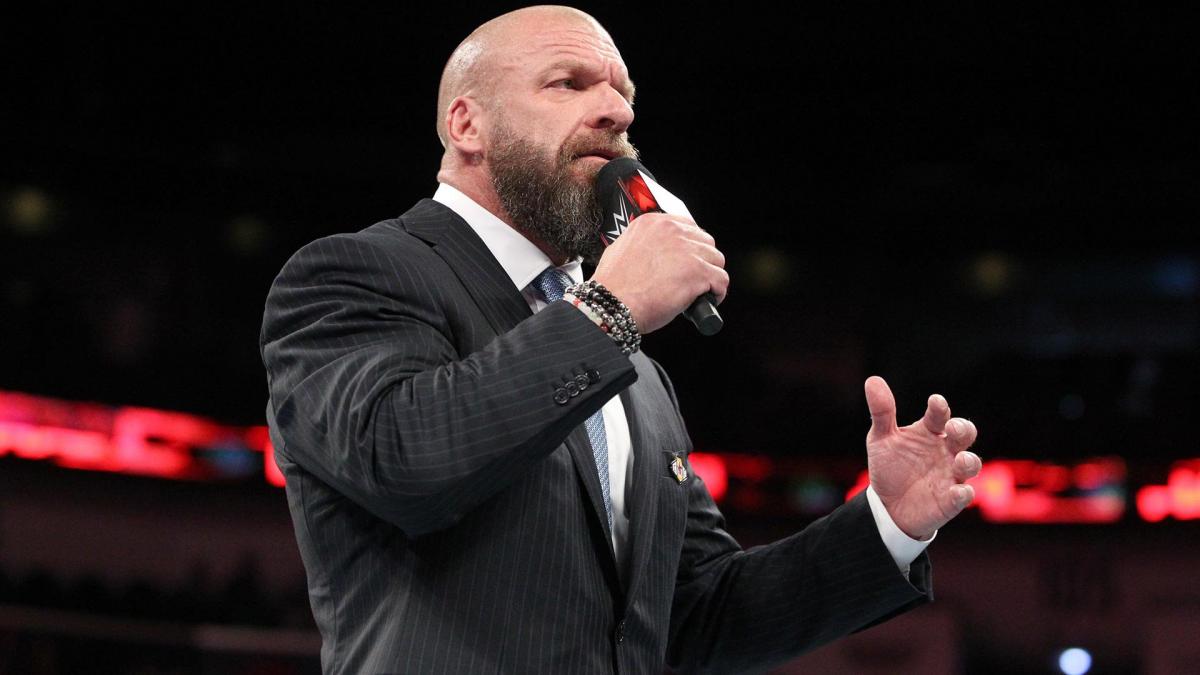 In what many consider a pre-emptive strike to the All Elite Wrestling weekly television launch, WWE is bringing the NXT brand to the USA Network to commence another head-to-head competition, similar to the Monday Night Wars which occurred from 1995-2001. Interestingly, AEW will be airing on TNT, which was the home of the WCW Monday Nitro program.

Despite rumors of Vince McMahon taking more of a hands-on role with the NXT brand, which could possibly cause a great shift in the people who will be pushed on the show henceforth, Pro Wrestling Sheet is reporting that there will be no major changes, as Triple H will still be in charge.

I've said since the beginning that I was going to do everything in my power to help get NXT the recognition it deserved.. but I couldn't do it by myself. WE built this thing, WE made the world take notice and now WE are gonna make history.

Now, this could very well change if there is indeed a ratings tug-o-war between NXT and AEW on Wednesday nights. As of now, the momentum is shifting towards AEW due to many criticizing the lack of excitement that comes from WWE programming. In addition, the fact that AEW will be held at multi-thousand-member sold-out crowds, compared to NXT being at Full Sail University which holds only a few hundred people, could cause Vince to want to enlarge the audience on a weekly basis.

I represented @WWENXT as Women’s Champion. Very proud of this brand. Congrats! We are NXT! !！https://t.co/Vl6VHuUOym pic.twitter.com/Shwf5lksH1

Now, the Wednesday Night Wars will be the premiere focus of pro wrestling, and WWE is back at fighting for ratings on a weekly basis. Hopefully, this means that fans will get to experience top-level television from both companies for the foreseeable future.

Currently, NXT is widely believed to be the hottest program in WWE, and has been for quite some time. However, many who were top names in NXT have not been given that same treatment on the main roster Raw and SmackDown Live brands. Now, with NXT being the unofficial third “main roster” brand, it will be interesting to see if it keeps that same indie feel as it has been while on the WWE Network.