Celebrating MLB From The Past 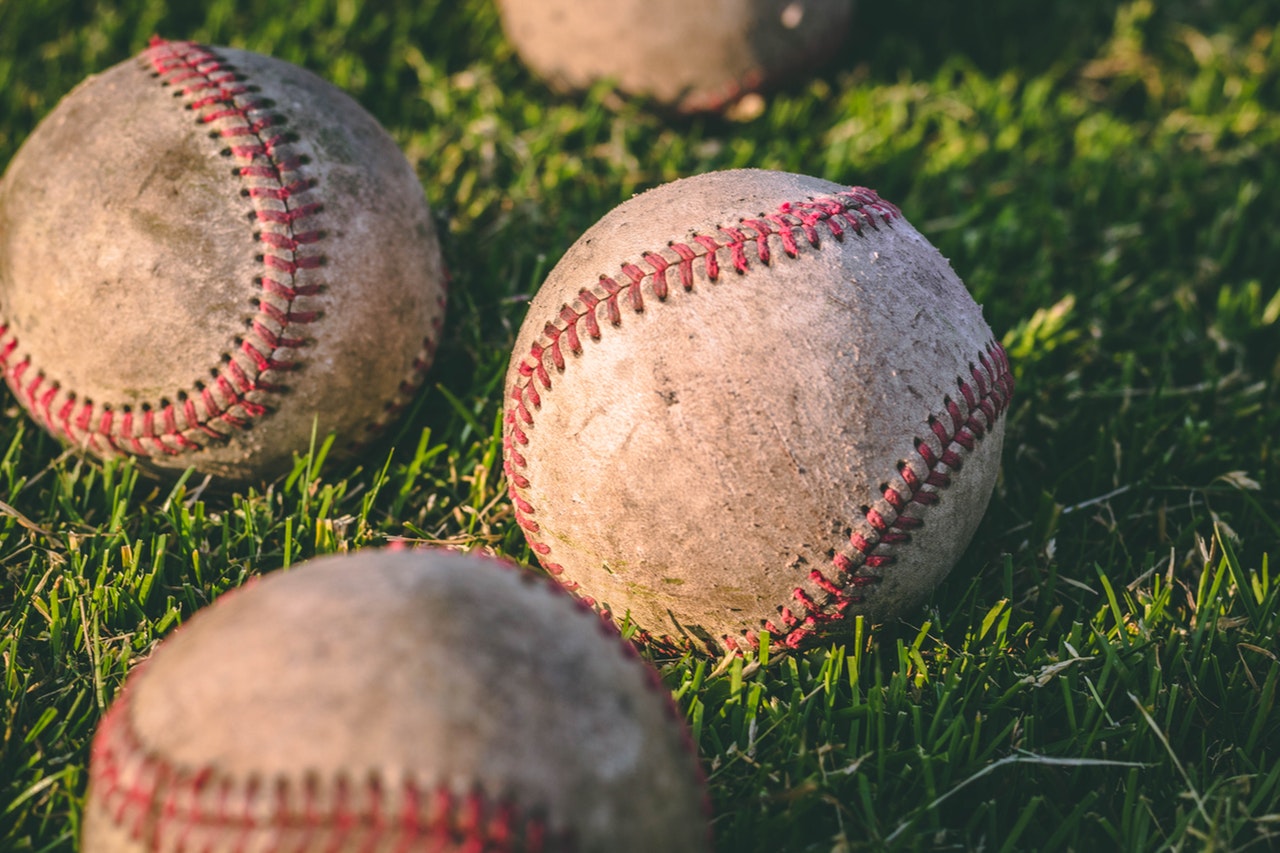 Celebrating MLB From The Past

When someone says, “Its as American as _____________.”  There are only a few phrases that can fill in the gap.  Apple pie, of course, and none other than the great American sport Baseball. America loves baseball and from the early days, famous players enjoyed a serious following.  In the 1920s, fans would travel thousands of miles to catch a glimpse of Babe Ruth, the legendary Boston Red Sox left-handed pitcher.  Whispers of Ruth’s batting ability, his devil may care attitude about the press, and his antics both on and off the field would pack the stadium week after week.  Players like DiMaggio, Mantle, Young, Robinson, and Cobb all became national figures and their images carried a sense of pride, of patriotism.

So, we decided to that it was high time we celebrate the history of Major League Baseball as we head into the Playoff season, see a spike in the sports betting scene at places like 12bet mobile betting, and snack on some peanuts and Cracker Jacks for nostalgic purposes.  So, for all the MLB fans out there, here are some interesting tidbits in baseball’s history that everyone should know:

The debate on where and when baseball came to the U.S is ongoing The earliest mention on record was in a legal order given in 1791 by authorities in Pittsfield, Massachusetts. It simply banned the playing of baseball around government buildings.

Early reports had indicated that in the summer of 1839, Doubleday invented the game known as baseball in Cooperstown, New York. Doubleday later went on to become a Civil War hero, but it has now emerged he didn’t invent America’s favorite sport. Why? The young military recruit was still at West Point in 1839… it just couldn’t have been.

The New York Knickerbockers have a place in baseball history as the first club to implement the modern rules of the game. In 1845, the club formulated and strictly upheld what was called the Knickerbocker Rules.

Most clubs in New York adopted these rules to create what became the “New York Game.” Thus making NYC’s claim to fame as a baseball city historically accurate, in spite of what modern critics have to say.  Sorry football.

In 1903 the First World Series debuted with teams from Pittsburgh and Boston playing for glory.  In this 9 game series Boston came out as the frontrunners with a closing record of 5-3.

5. The Original Hot-Dogger There’s so much to write about Jimmy Pearsall.  He was an eccentric in every way. The Two-time All-Star Jimmy Piersall was not only a baseball player but an artist in gloves and it showed in 1963 when he celebrated his 100th home run. The player ran the bases in the correct order but he ran them facing backward.  Likely due to Pearsall’s high character, this act was celebrated across the baseball community… but they would have eaten him alive with Social Media today.

The L.A. Dodgers, who were originally founded in Brooklyn, got their name because of the cities reputations for dodging trolley streetcars. Sportswriters at first referred to the team from Brooklyn as the “Trolley dodgers” which eventually became “the Dodgers.” Conclusion The history is rich and it runs deep.  While I could easily drivel on, for this author, I think I’ll take the advice of a classic song and simply take myself to the ballgame.