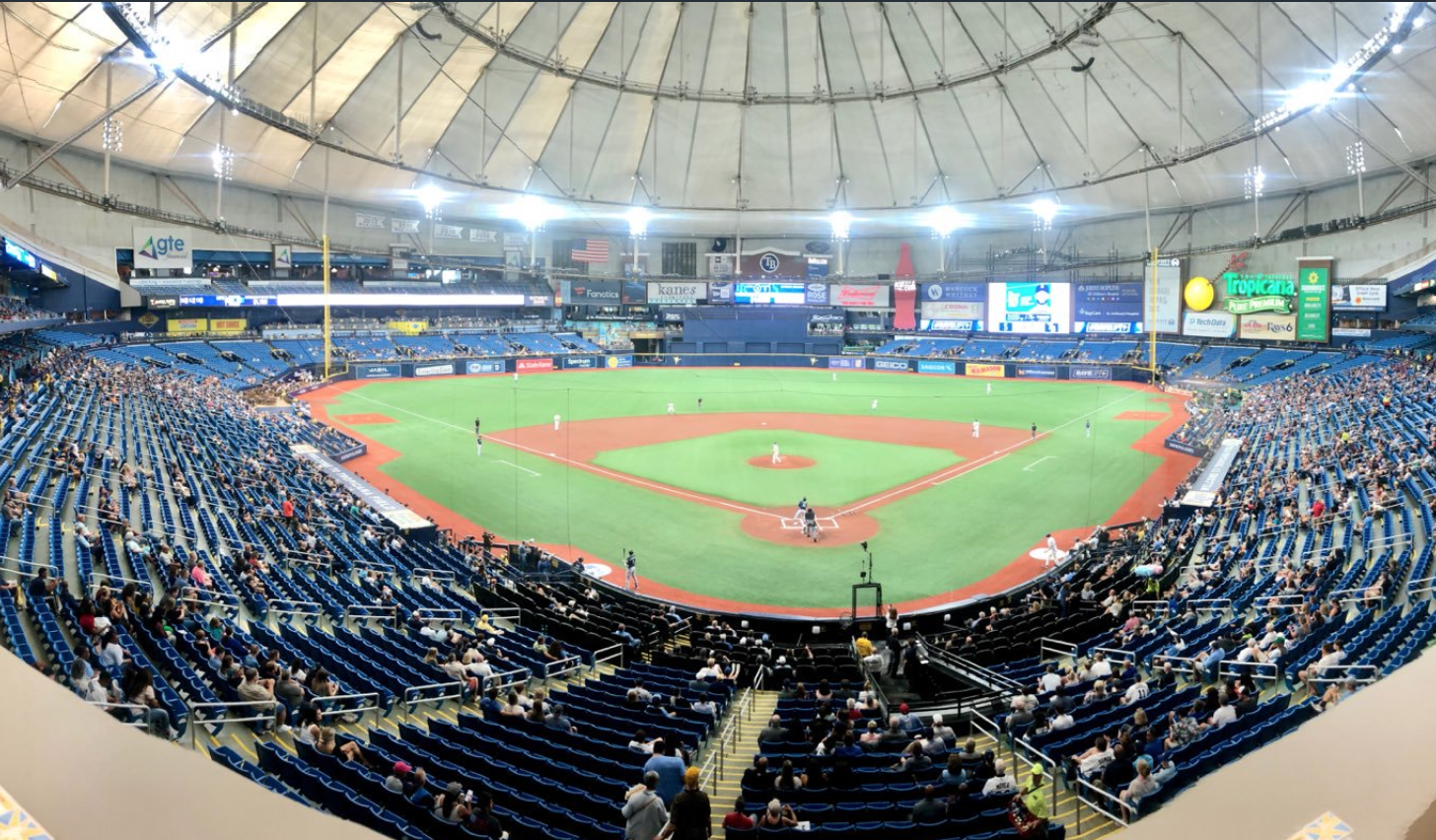 The Rays are currently fighting for a playoff spot, but that hasn’t necessarily translated to solid attendance for games at Tropicana Field.

In fact, it’s been downright awful, as the Rays rank second-to-last in that category, averaging just over 15,000 people per game.

No one showed up to Monday’s game against the Mariners, though, and the turnout was considerably worse than normal. What we mean by that, is that there was literally no one there at first pitch — for a 7 pm game.

Fans can’t blame the traffic, either. It’s been like that all season, but has just gotten worse, which is surprising, given that the (73-52) team could find itself in the playoffs in just six weeks from now.