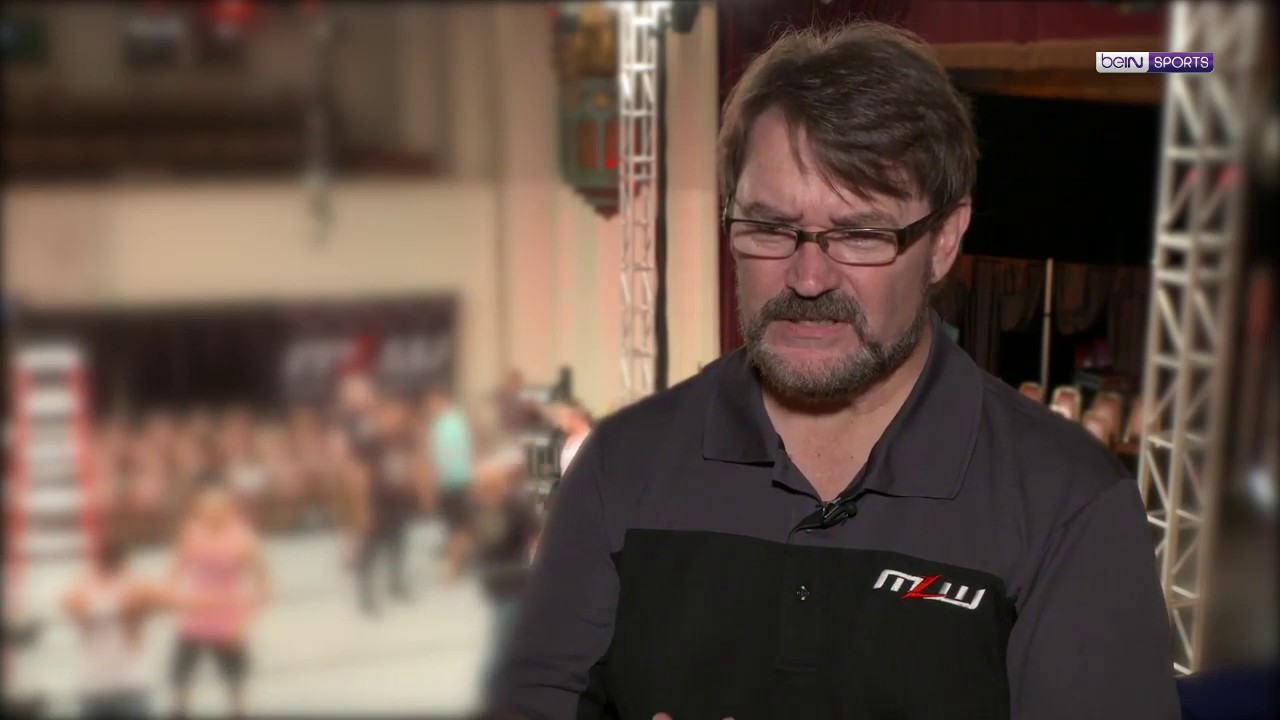 Mike Johnson from PWInsider broke the news yesterday that the veteran announcer has been locked into a deal with the new promotion while he is also still under contract with Major League Wrestling.

Johnson also reported that WWE was also in pursuit of signing Schiavone as AEW was in talks with him.

Schiavone currently has a two year deal with Major League Wrestling as a color commentator. MLW responded on Twitter to Tony’s current status with the company as news broke out about him signing with All Elite Wrestling by simply stating that Tony’s status has not changed.

It has been confirmed that Tony will still be under contract with Major League Wrestling as their color commentator while he is also working with All Elite Wrestling.

Before he signed with the company, he had also appeared in some of AEW’s video packages on Youtube. When a fan asked if he was working with All Elite Wrestling at the time, he stated that he just likes to help Cody Rhodes when he can.

Thanks to everyone I got to meet this past weekend at @c2e2. All the fans were tremendous. It won’t be my last Comic Con. And you never know who you will see @CMPunk pic.twitter.com/oi04SSGJk9

Tony Schiavone has been a part of the wrestling industry for over 30 years and has been recognized as one of the most legendary voices throughout the 80’s and 90’s. He has worked with NWA World Championship Wrestling, spent a year in the WWE and was the main lead announcer for SummerSlam 1989 until finally becoming the voice of WCW during the Monday Night Wars.

Fans also remember Tony for infamously spoiling the outcome of the WWE Championship match between The Rock and Mankind on Monday Night Raw where Mankind became WWE Champion for the first time in his career.

As Tony is now a part of AEW, this will be the first time Tony has worked with TNT since announcing for WCW Monday Nitro.