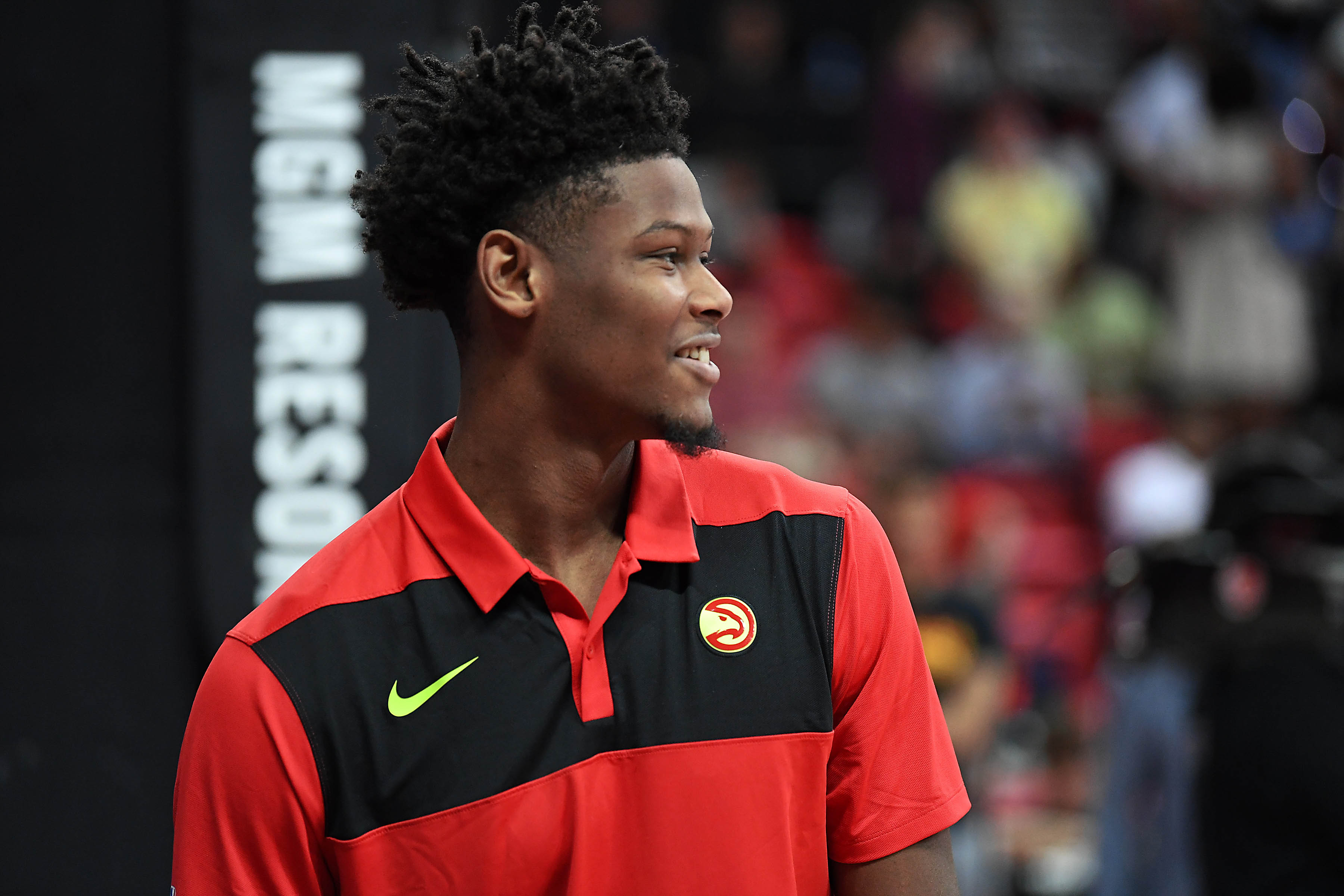 The media often gets criticized for spitting out hot takes, but they’re not the only ones doing it this time of year, apparently.

It’s a tradition for NBA rookies to fill out a survey, chock full of predictions, projections and award guesses for the league’s first-timers. Quite often it entails at least one or two ridiculous predictions, and this year was no different.

Apparently, the rookies voted that a member of the 2019 Duke trio will have the best NBA career — and it’s not Zion Williamson.

Here’s the crazy part about it, though: It’s not RJ Barrett, either.

No, instead the rookies voted that Hawks rookie Cam Reddish will go on to have the most success in the NBA, with 19 percent of them voting for the young guard.

This seems a bit ridiculous, as the Hawks aren’t even building their roster around Reddish — unlike the Pelicans and Knicks are doing with Barrett and Williamson — he’s just a major piece of it. We’re not buying it.