Your Morning Dump... Where the C's have space for rent 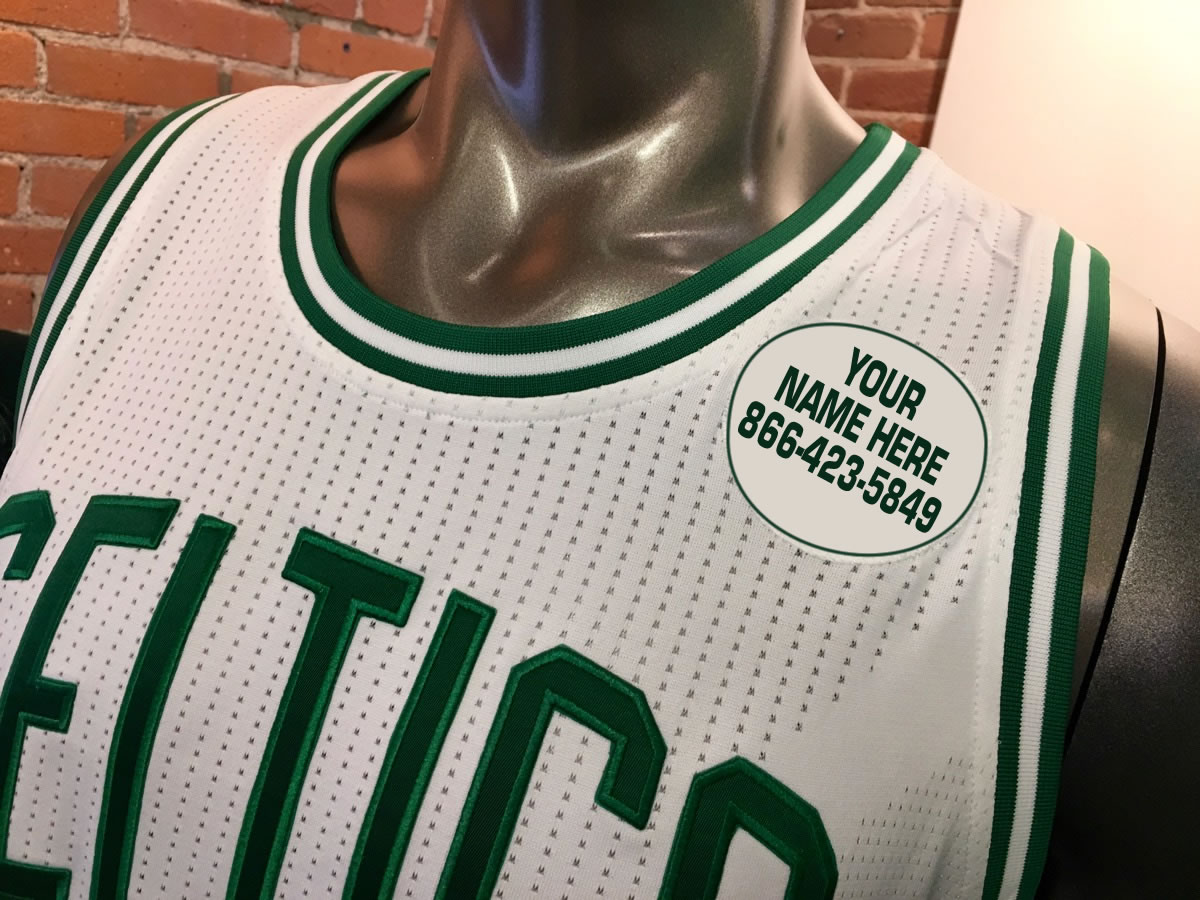 Your Morning Dump... Where the C's have space for rent

Sources tell JohnWallStreet that it’s well-known within agency circles that the Celtics are shopping the real estate General Electric occupied the last two seasons. In fact, they are telling prospective sponsors that it can be had as soon as this upcoming season. JWS founder Corey Leff has more on both of those deals, as part of a deeper dive on the NBA’s patch program, in the newest issue of Sports Business Journal.

JohnWallStreet (whatever the heck that is)

So this is what it’s come to. The lead story on the dump—the highlight of your day, Celtics fans, the one thing you can count on to take you away from the stifling boredom of Tuesdays in the workaday world—is a business item.

Apparently GE’s move to Boston has been a disaster. I had no idea, being decidedly not from Boston and, for the most part, not too interested in the doings and goings-on of the business community.

At any rate, this is your chance, folks. Dust off that old checkbook, call the number on the jersey and say, “Hey, Steve, I hear this uniform advertising is the best thing to come along since the yellow pages, and I want to be a part of it.”

Page 2: Where the NBA gives a lesson in small sample sizes

For the 11th time in the last 13 years, NBA.com sat down with the rookie class at the annual Rookie Photo Shoot. In addition to the seven questions about their fellow rookies, this year’s group (of 42) answered a few about the current player they most admire and what they’re expecting as they make the jump to the NBA.

In addition to a humorously small sample size, the NBA imposes restrictions: Rookies cannot vote for themselves, for players on their NBA team or for players from their university.

This means that a guy like Zion Williamson could not vote for himself, Jaxon Hayes, Nickeil Alexander-Walker, RJ Barrett, or Cam Reddish, a total of five players out of 42. While this measure is obviously intended to prevent vote-packing, it further distorts a process that was already going to produce questionable results, viz:

Which rookie will have the best career?
1. Cam Reddish, Atlanta — 19%

Backing those percents out into numbers, you get this estimate:

That accounts for 25 of 37 votes, the ‘others receiving votes’ each got one vote, because if they’d gotten two, they’d have tied for fourth place. There’s 12 of them, and that gives you 37 votes accounted for, roughly, meaning that 5 votes were disqualified* or the ballot was left blank.

I could post other survey results in detail, but well, they’re similarly silly. Here’s a rundown of where your favorite Celtics ended up:

Which rookie will have the best career?
Carsen Edwards, Romeo Langford, Tremont Waters (1 vote each)

Which rookie was the biggest steal at where he was selected in the Draft?
Carsen Edwards, Grant Williams (2 votes each), Romeo Langford (1 vote)

Which rookie is the best shooter?
Carsen Edwards (1 vote)

Who is your favorite player in the league?
Kevin Garnett

*about the math: The key is four players tying for 5% of the vote total. This has to be two votes. If each player tying for fourth received three votes, then the total number of votes cast would be approximately 60 (12 votes / 20% of the vote = 60). 5% also cannot represent just one vote because then everyone ‘receiving votes’ would’ve tied for fourth. Because of this, we can conclude that the ‘others receiving votes’ each received exactly one vote. The percentages accounted for add up to 66%, meaning that roughly 34% of the vote corresponds exactly to 12 votes. 12/.34 = 35.3, 8/.2 = 40, setting min and max vote totals. Because we’re working with whole numbers we have to find a total that satisfies the equations .34x ~ 12, .2x  ~ 8, .19x ~ 7, etc. That total is 37 (38 and 39 require too many ‘others receiving votes’, 36 doesn’t yield enough). 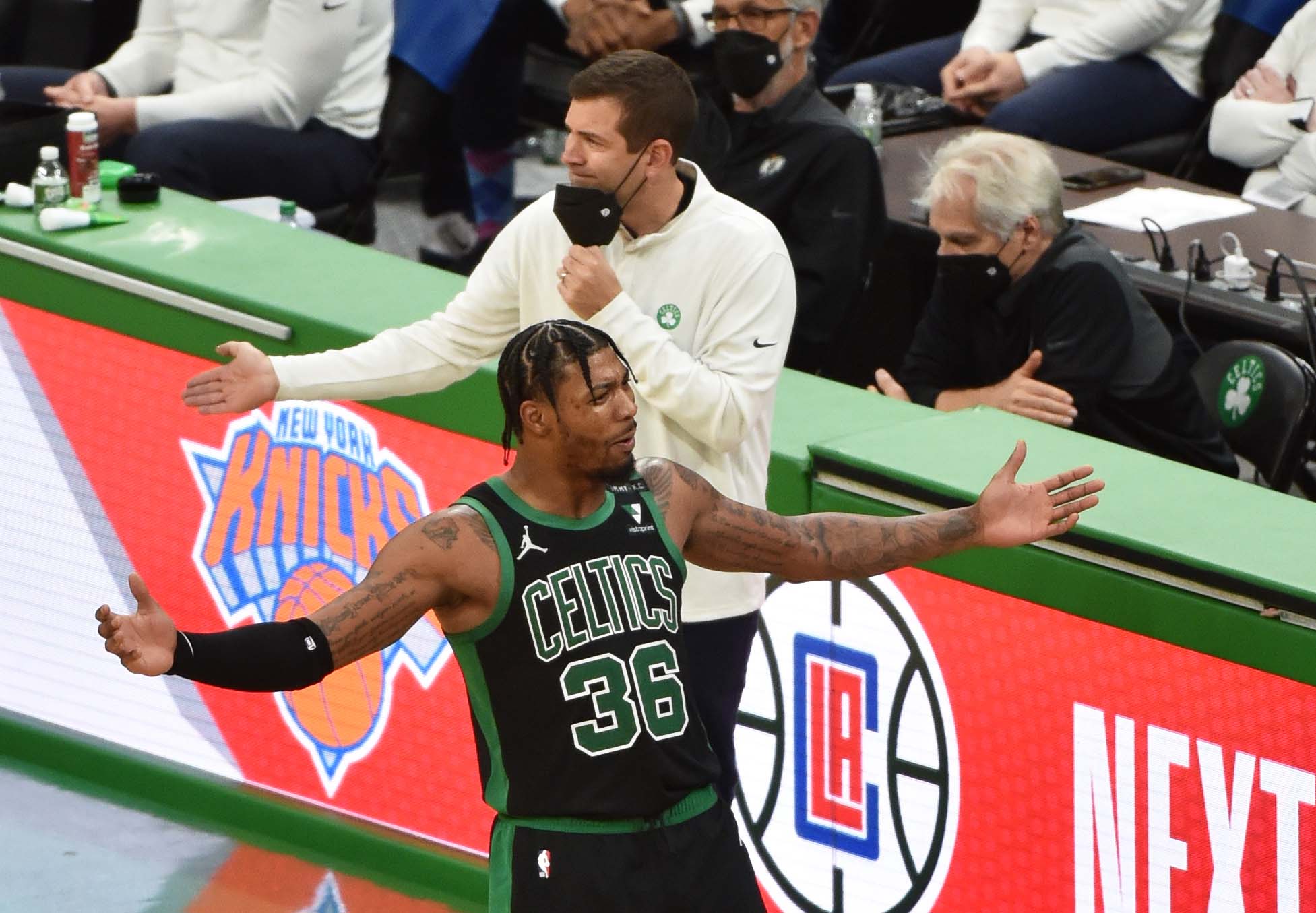 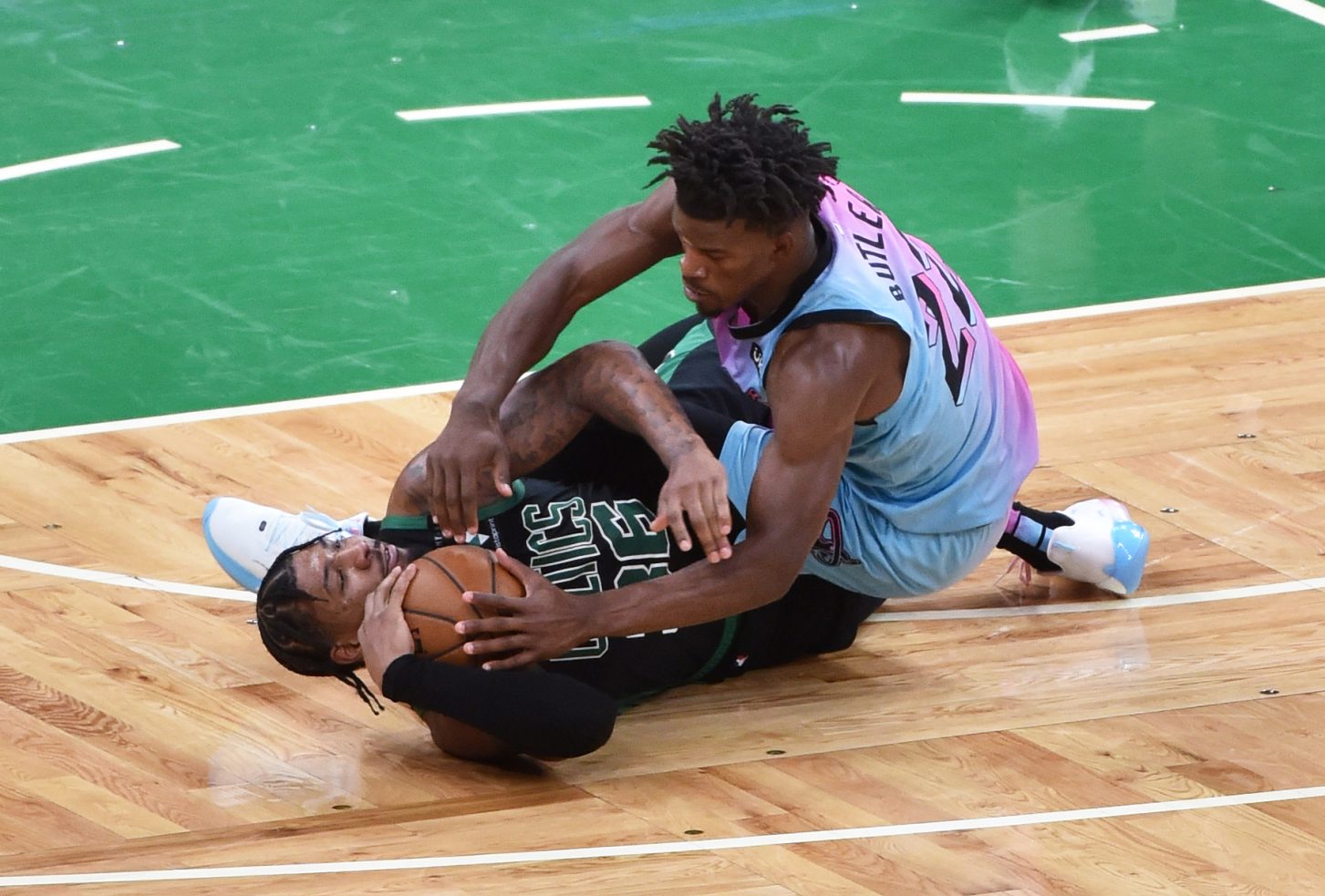