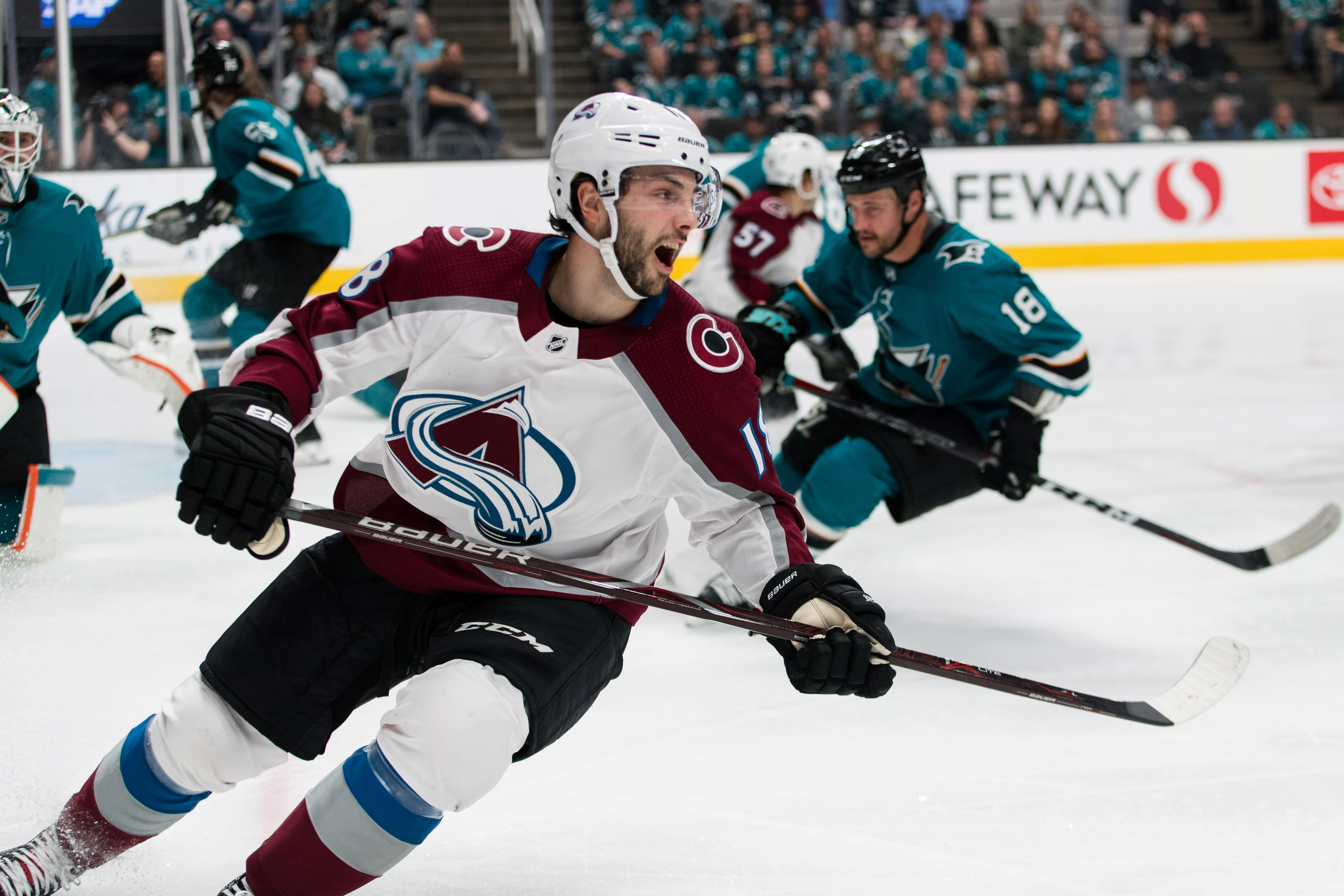 The Islanders inked Derick Brassard to a one-year deal after hours of speculation that the team was going to do so. The Islanders made the news official just before 5 p.m. on Monday.

The deal is reportedly worth $1.2 million for the year.

Brassard will be an experienced option for the Islanders up the middle heading into the 2019-20 campaign.

This will be his second go-around in the New York area, having played for the New York Rangers for parts of five season. That included the Rangers squad that went to the Stanely Cup Final in 2014 and the 2015 team that made it to the Eastern Conference Final.

Brassard was traded to Ottawa by the Rangers during the summer of 2016 for Mika Zibanejad.