Larry Bird not happy with how he was depicted in street mural, wants artist to alter it 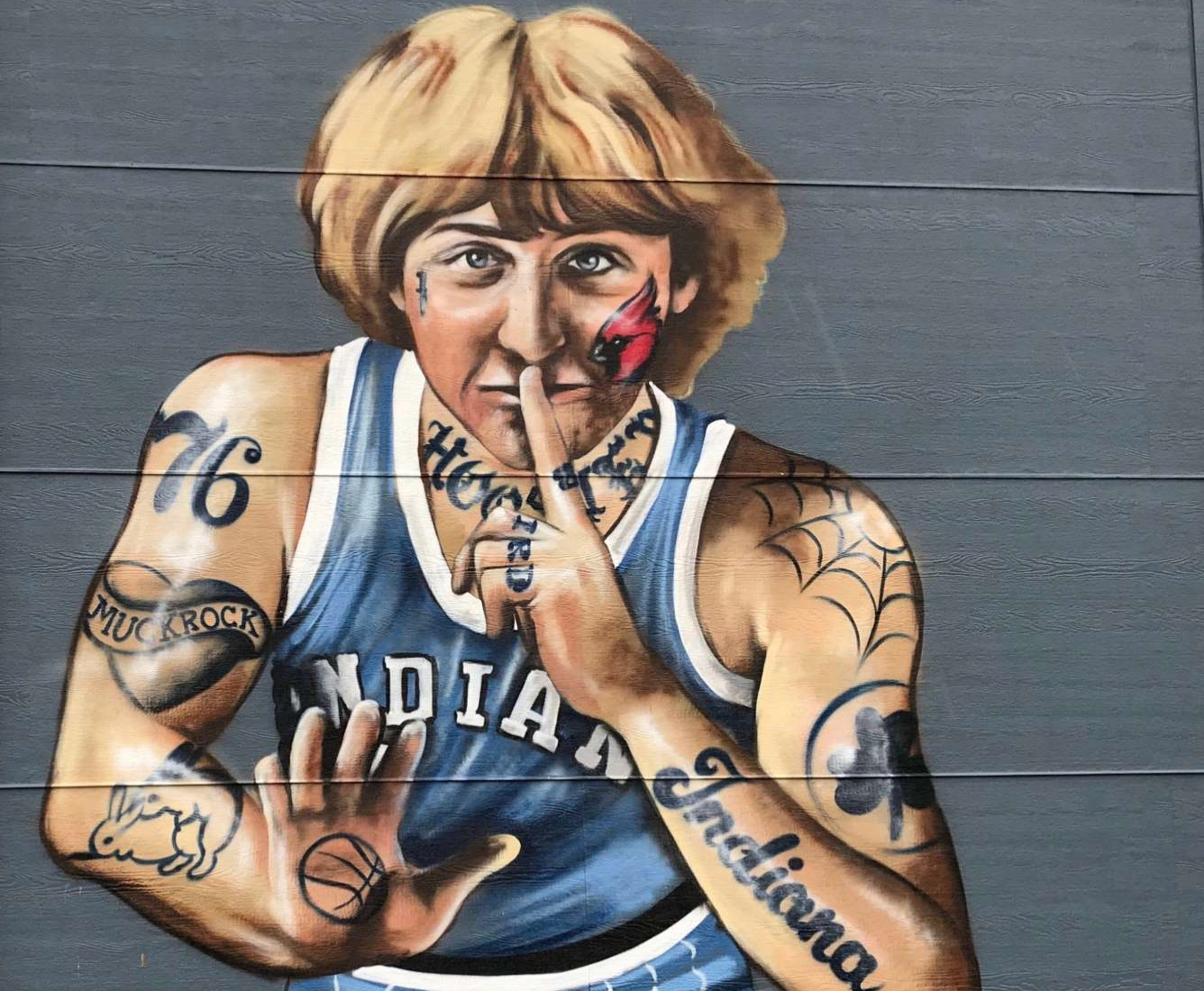 Larry Bird not happy with how he was depicted in street mural, wants artist to alter it

Celtics legend Larry Bird was the subject of a recent street mural, and he’s not thrilled about how it came out.

Controversial street artist Jules Muck is known for ruffling feathers and pushing the envelope a bit, and that’s exactly what he did with his most recent artwork.

Muck painted a mural of Bird on a Fountain Square building, and when the NBA legend saw it, he was not happy. It shows Bird in an Indiana State uniform covered in tattoos, with bunnies, a spiderweb and a red cardinal on his face. His attorney, Gary Sallee, issued a statement on his behalf.

“Larry’s position is he has elevated himself from where he began to where he is now through a lot of hard work,” Sallee said, via IndyStar. “He has developed a brand that is marketable and he needs to protect that brand. The mural, as originally painted, was a departure from that brand.”

Don’t expect Muck to go back and recreate the mural anytime soon.