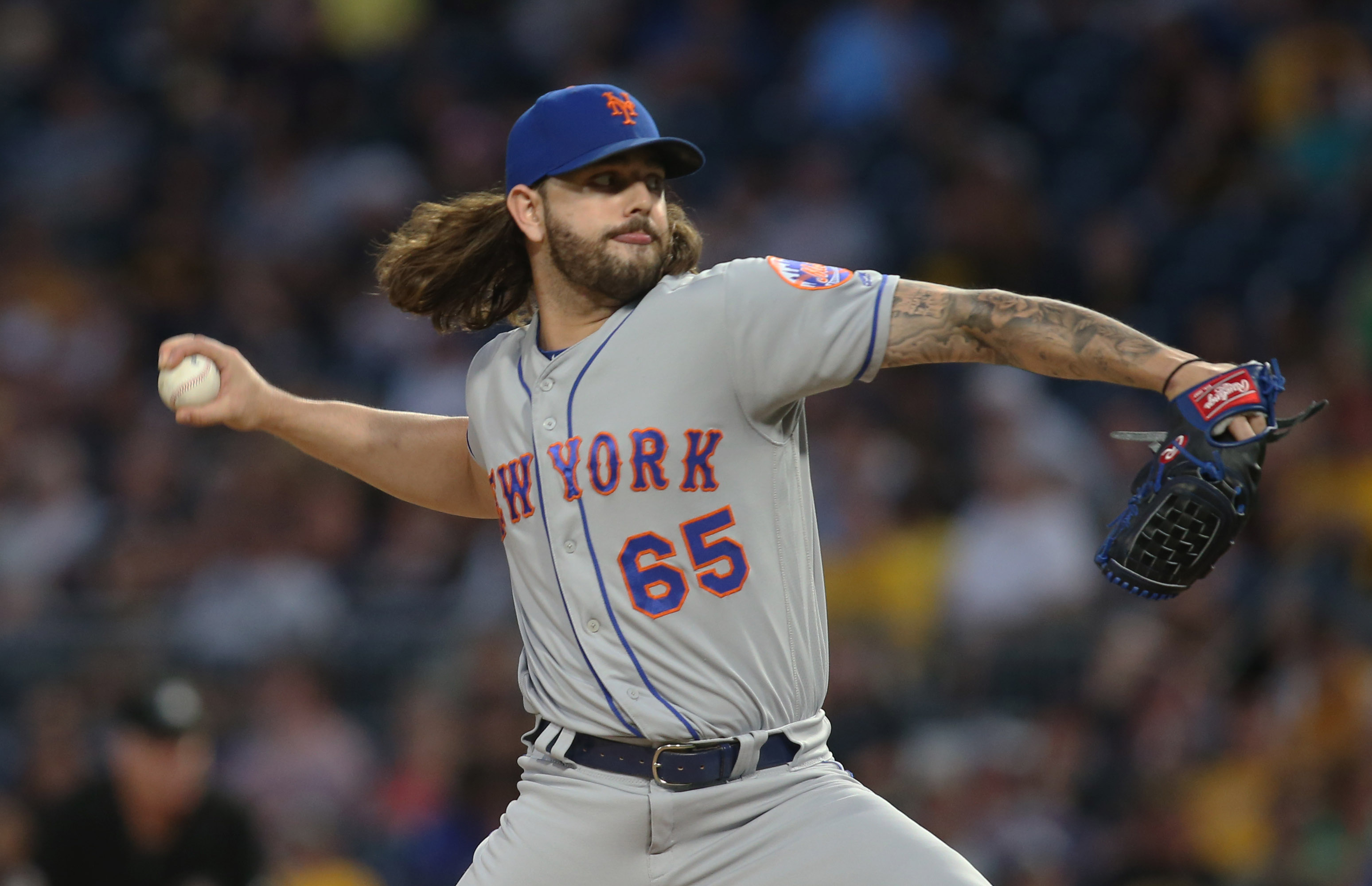 Yesterday was a busy day for the New York Mets, who topped the Cleveland Indians to kick off a nine game home stand at Citi Field. Prior to the game, the Mets issued a wide variety of updates on the states of their various injured players. The news ranged from good to bad, so let’s start with the worst first.

It sounds like Nimmo may beat McNeil back by a few days, but it makes sense for the Mets to be a little cautious with McNeil. He is eligible to be activated Saturday, but the Mets have an off day on Monday, so they could give McNeil a bit more rest before activating him for the stretch run. This course of action would only cost McNeil two more games, and if Nimmo is back the Mets could use him in the outfield and put Joe Panik at second base to give them a more representative lineup.

Lowrie’s return could be a big boost for the Mets in September, when they will need all the help they can get to complete their playoff push. Having Lowrie, McNeil, Nimmo, and potentially Dominic Smith available would give Mickey Callaway options to divvy up his playing time in order to get people rest while also putting together lineups that are capable of winning on a daily basis.

The bullpen situation is still unsettled, and losing Gsellman hurts, so perhaps the Mets will look to the DFA market to add another reliever to their roster. Cody Allen is still available in free agency, and more players figure to shake loose as the season winds down.