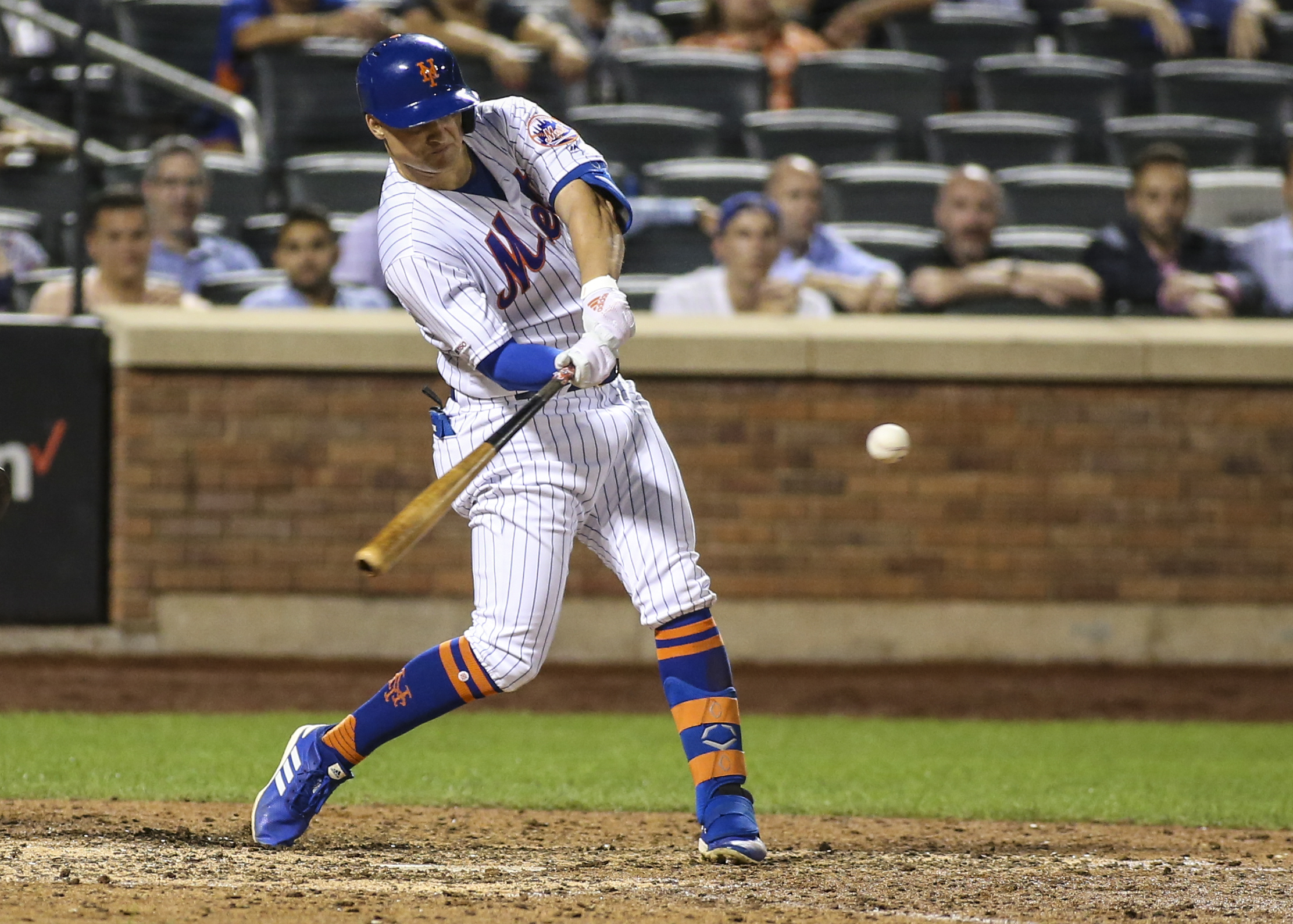 The New York Mets (66-60) are sure making things fun for their fans. After last night’s dramatic walk off win over the Cleveland Indians (74-53) last night, the Mets improved to 36-21 at home and 26-10 since the All Star Break. The Mets will look to pick up their fifth consecutive victory and break out the brooms to complete the sweep of the Indians tonight. First pitch for the game is scheduled for 7:10 p.m. at Citi Field.

The Mets will send right hander Noah Syndergaard (8-6, 3.86 ERA) to the mound today. Syndergaard pitched well in his last start, giving up two runs in six innings against the Kansas City Royals last Friday, but was stuck with a tough luck loss after his teammates couldn’t give him enough run support. The Indians will counter with righty Aaron Civale (1-2, 1.50 ERA). Civale also was solid in his last start, giving up three runs (two earned) against the New York Yankees last Friday, but he also got handed a difficult loss.

On to the next. #LGM