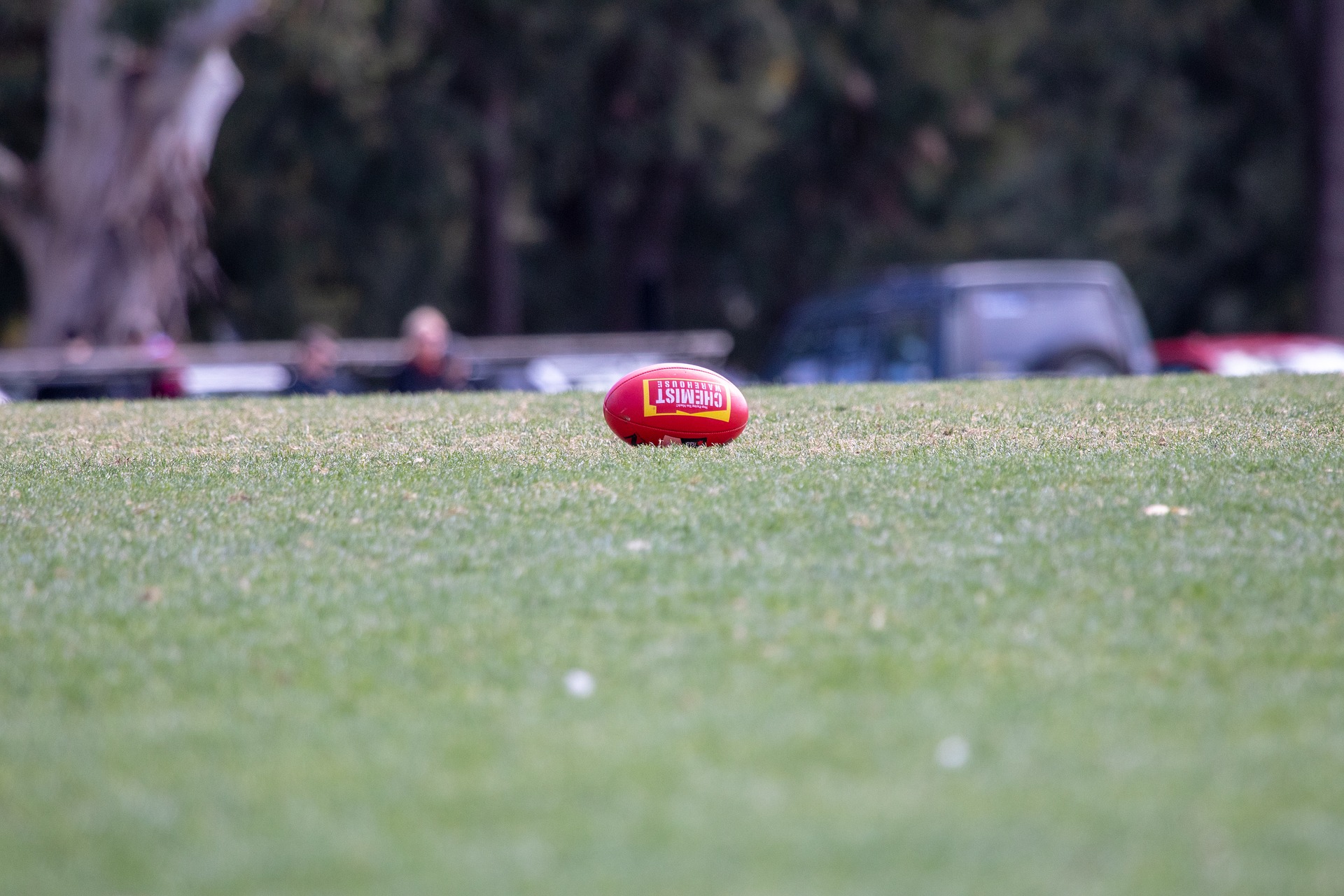 Australian Rules Football is not a sport known for pulling any punches. But no rivalry is quite as intense – or perhaps as bitter – as the one between Adelaide’s two teams.

The Showdown is the name given to the battles between Adelaide and rivals Port Adelaide, the two foes competing in the Australian Football League (AFL).

These matches are a sight to behold, even for the interested observer.

So for any tourist wishing to get a taste of this high-tempo and completely thrilling sport, it’s well worth hiring a car and getting down to see what Adelaide’s sports scene has to offer.

Formed in 1870 they enjoyed a longstanding rivalry with fellow Adelaide rivals Norwood, who compete in the South Australian National Football League.

The Power, also known as the Magpies, wore blue and magenta colours in their early years but discovered the dyes wouldn’t last long due to the rigours of the sport.

At the start of the 20th century, they reverted to a black and white ‘prison bar’ guernsey, often derided by Norwood fans. They now play in black, white, silver and teal.

But no matter the colours, Port Adelaide and the Redlegs of Norwood, were no strangers to success.

Port Adelaide have won 36 South Australian League Premierships – including six in a row – with Norwood claiming 30.

The Norwood-Port Adelaide rivalry came to an end in the 1990s due to national League expansion.

The newly-branded AFL (known as the Victorian Football League between 1897 and 1989) had spent the 1980 adding teams from beyond their original region.

Originally the SANFL teams resisted this change and claimed no sides would join the AFL, which began operations in 1990, until 1993 at the earliest.

However, Port Adelaide broke ranks and agreed to join from 1991.

When Port Adelaide’s negotiations to gain an AFL licence were made public, most of the SANFL saw it as an act of treachery and rival clubs fought for an injunction against the bid, which was put in place.

To ensure a South Australia side was entered into the competition, the AFL then decided to include a new side from the region instead of a second SANFL side, hence the creation of Adelaide.

This saw supporter numbers drop in SANFL matches, apart from Port Adelaide, who bucked the trend.

However, Port Adelaide eventually joined the AFL in 1997, creating a new city rivalry that has become just as ferocious as the previous one.

Animosity hasn’t been helped by the two sides battling for the best players in the region and Adelaide’s decision to wear a version of the South Australia state guernsey in the 2005 Heritage Round, where Port Adelaide was barred from wearing their black and white colours.

Plans to wear the shirt again for a Showdown clash in 2014 brought a fierce response form Port Adelaide, who felt out-of-state players should not be wearing the colours many of their greatest players had pulled on.

And as if the animosity between the two sides isn’t strong enough, many of South Australia’s other strongest teams still resent the fact that it the two rivals based at the Adelaide Oval who compete in the AFL.

But such matters only make for more fireworks when these two sides meet in The Showdown.