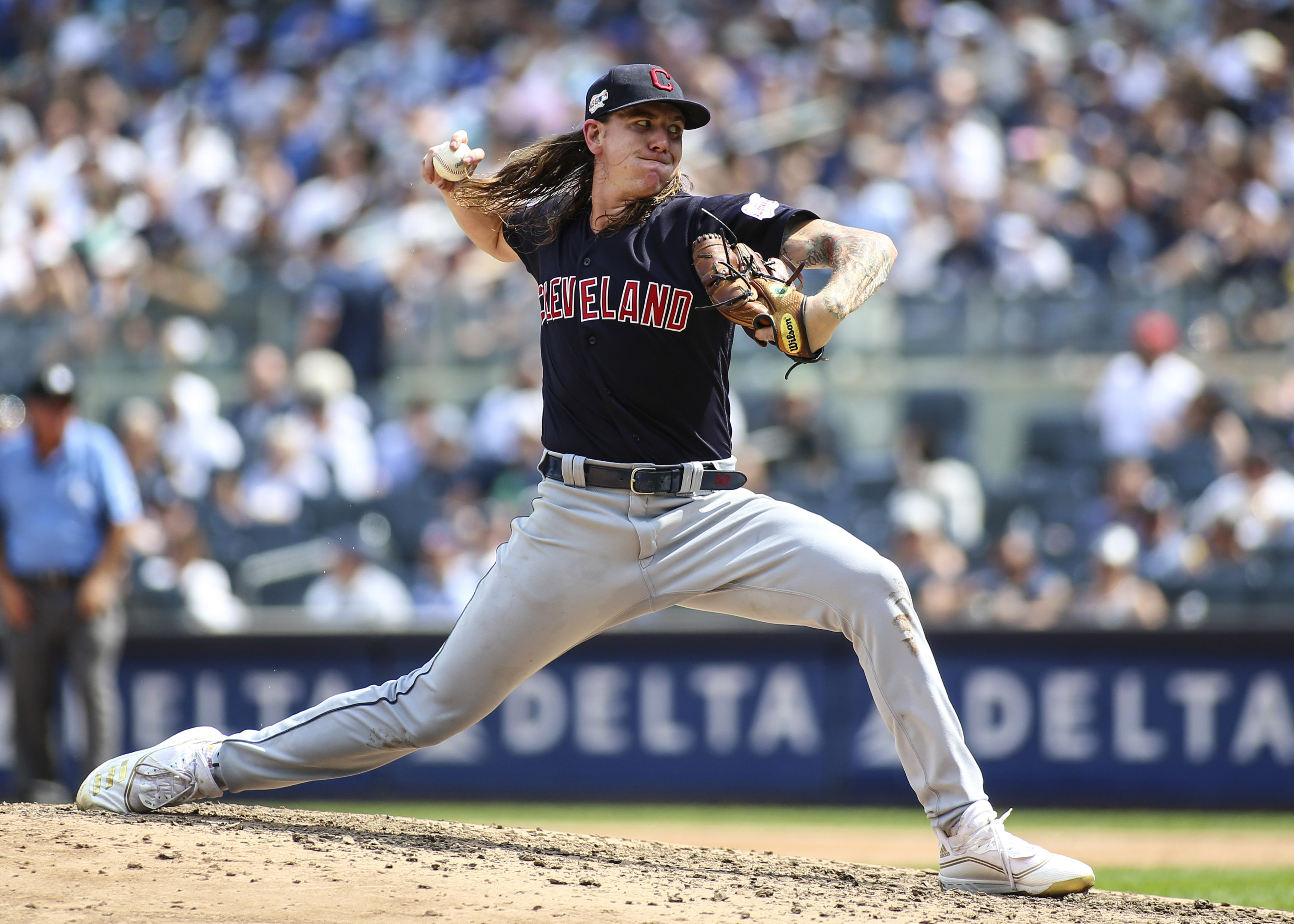 What separates the Indians from the Athletics and Rays however is that Cleveland is still fighting for first place in the American League Central. They are currently three games back of the first place Minnesota Twins.

However, Cleveland is having a tough time in their New York swing. After splitting four games with the American League East leading New York Yankees, the Indians have lost their first two games in a three game series with the New York Mets.

In Cleveland’s last win, an 8-4 win over the New York Yankees at Yankee Stadium on Sunday, Indians starting pitcher Mike Clevinger of Jacksonville, FL, was extremely effective on the mound. Clevinger pitched five shutout innings and had 10 strikeouts compared to two walks and only gave up three hits. He saw his earned run average drop from 3.34 to 3.11 and saw his record improve to eight wins and two losses.

The Indians deserved a better fate in their four game series against the Yankees. New York was able to register a split even though they were outscored 34-18.

It should also be noted that the Indians would not be having as many issues in qualifying for the postseason if they were in the National League. Only the Los Angeles Dodgers at 84 wins and 44 losses and the Atlanta Braves at 77 wins and 52 losses have a better record than Cleveland.