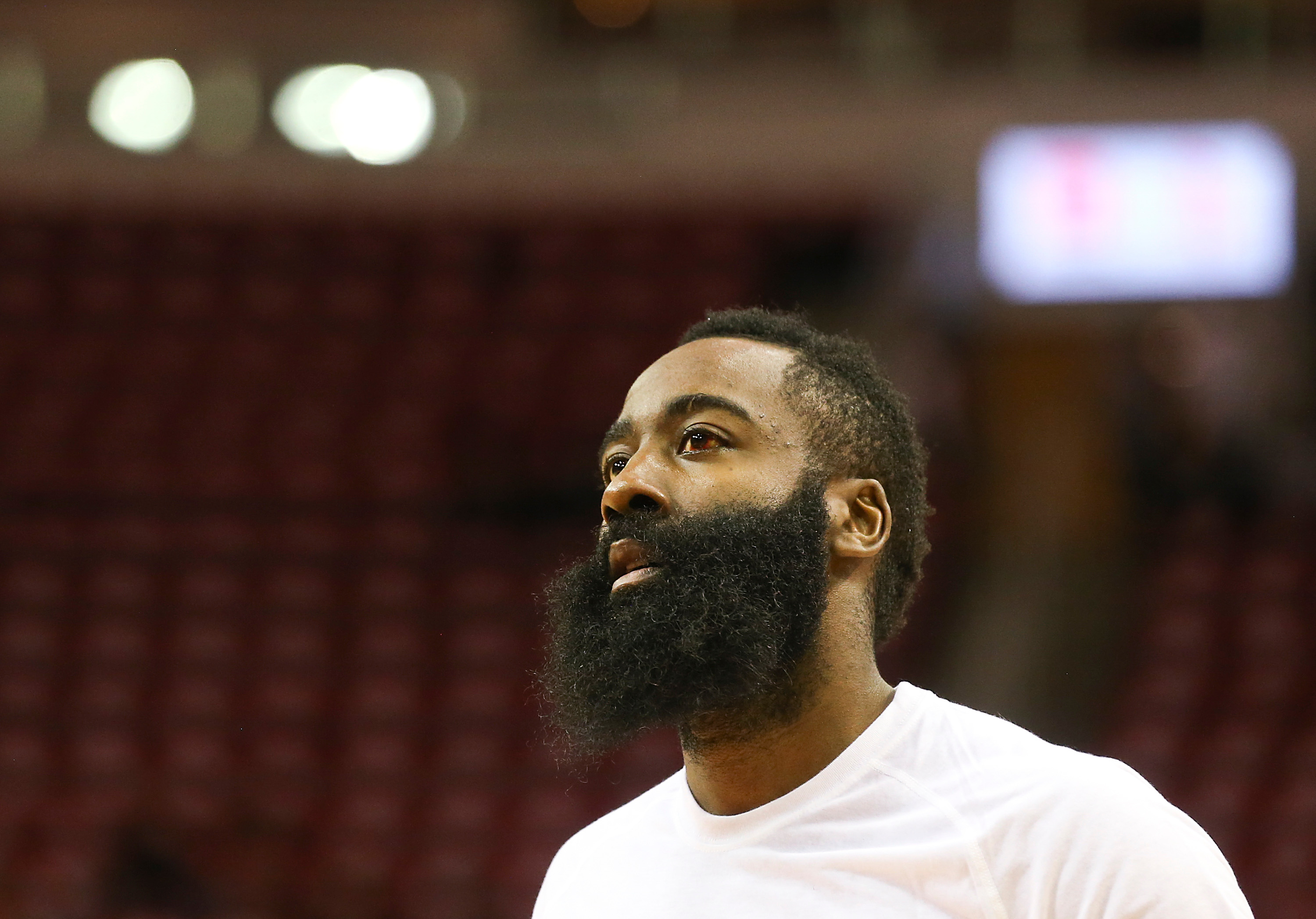 Rockets superstar James Harden has big plans for this upcoming season, especially now that the Western Conference appears to be wide open, and could possibly by theirs for the taking.

The Harden and Chris Paul marriage is done, as it should be, with both players being ball-dominant, and the offense running through them. The Rockets’ isolation basketball wasn’t really suited for Paul, as he didn’t get the touches he usually likes to receive.

Harden appears to be feeling optimistic about the team’s 2018-19 campaign, as he recently came out and said his “only goal” is to win a championship, in a recent interview with 97.9 The Box.

“It’s on,” Harden said, as transcribed by RocketsWire. “I’m excited. Obviously, Chris [Paul] did an unbelievable job the two years that he was here. He’s helped our organization and team a tremendous amount. … But we have most of the same core guys coming back, and then we add Russ [Westbrook]. We all know how Russ plays, and he’s even a greater guy off the court.”

He also dished on how it will be to have Westbrook suiting up alongside him once again, and explained the strengths of the veteran point guard’s game.

“It’s difficult playing against him, just because he plays with that aggression,” Harden said. “He plays with that anger. But it’s going to be better to have him on our team now. Now we’ve got him and P.J. [Tucker] … crazy together.”

We can’t wait to see what the Rockets offense will be like with Westbrook and Harden reunited.