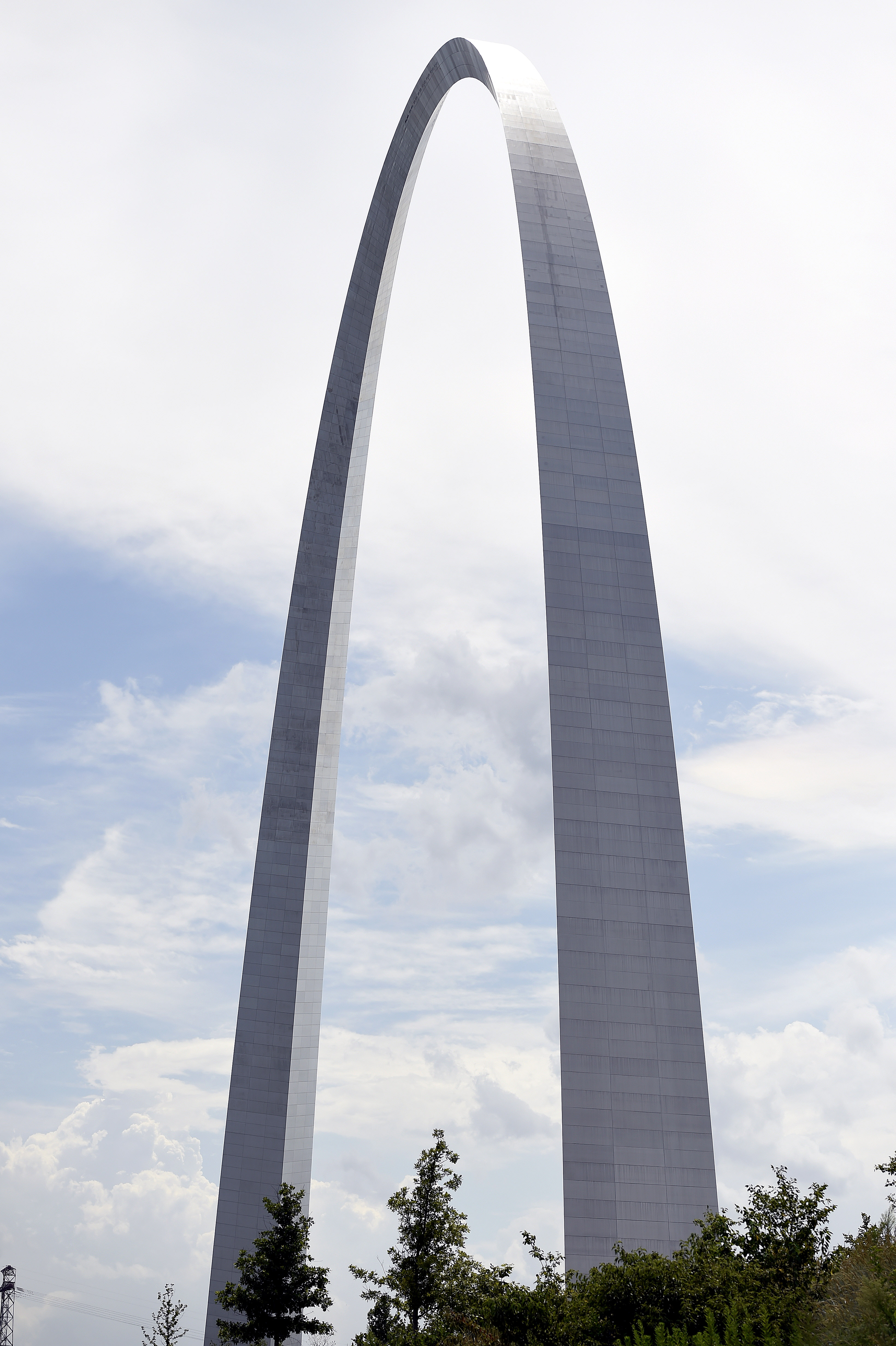 St. Louis is currently home to two franchises in the four major professional sports. They have hosted the St. Louis Cardinals of Major League Baseball since 1882 and the St. Louis Blues of the National Hockey League since 1967. This past spring, the Blues won their first Stanley Cup in franchise history.

It has not been announced what the new expansion St. Louis soccer team will be called. The club is planning to play in a 22,500 seat soccer stadium that will be built in downtown St. Louis. The estimated cost to build the stadium is approximately $200 million.

There is currently a men’s professional soccer team in St. Louis. The club is known as Saint Louis FC and play in the United Soccer League. They has been around since 2015, and had their best showing in franchise history in 2018 when they finished eighth in the Western Division with a record of 14 wins, nine losses and 11 draws for 53 points. Saint Louis FC then made the USL playoffs but lost 4-0 to Orange County SC in the Western Conference quarterfinals.

It will also be interesting to see if the new St. Louis MLS franchise wlll be in the Western Conference or the Eastern Conference. By being in the central time zone, Saint Louis FC has spent time in each conference while in the USL.