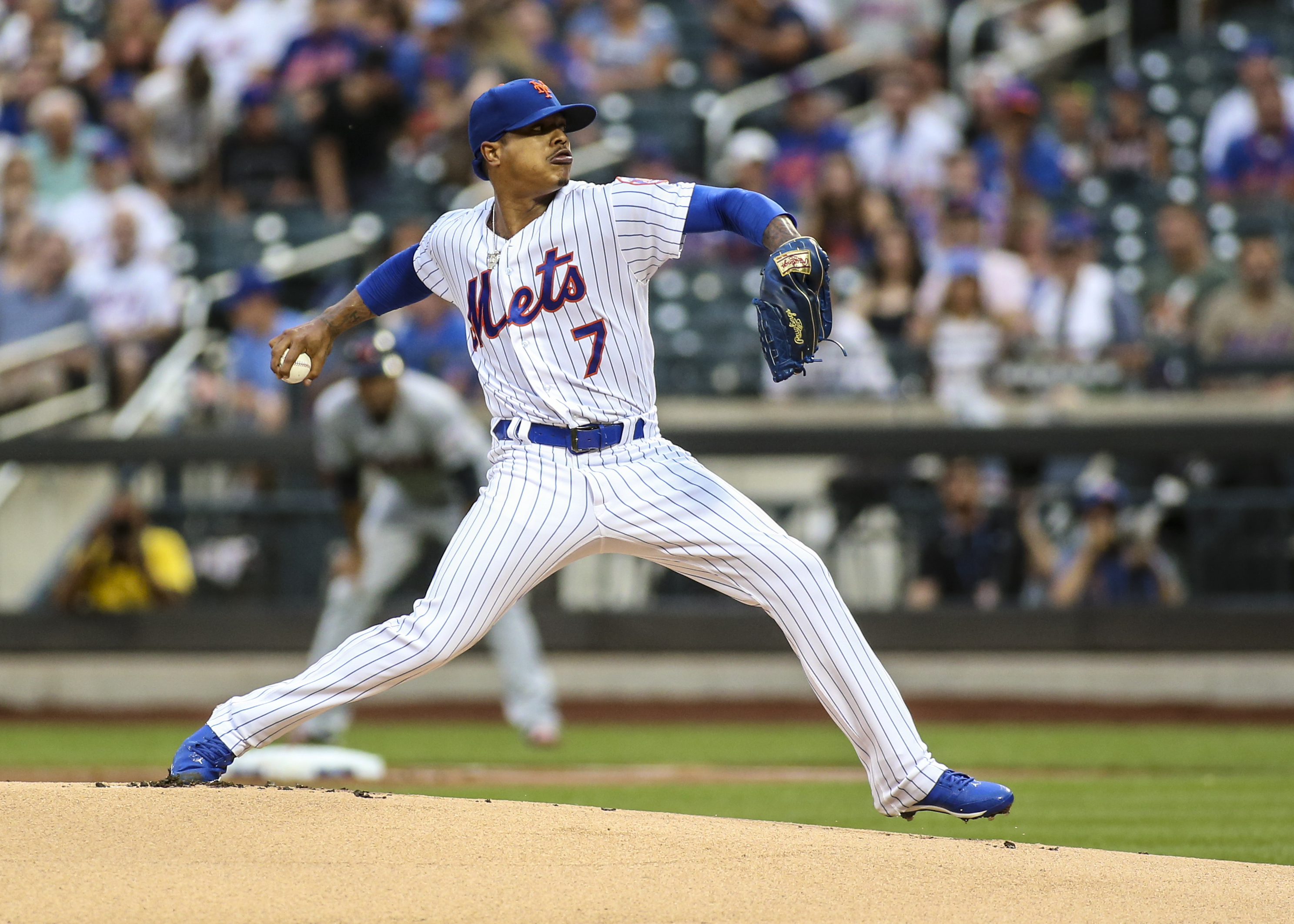 Lost in all the hubbub over the New York Mets’ dramatic win over the Cleveland Indians was the fact that Marcus Stroman left the game early. Stroman departed in the fourth inning with tightness in his left hamstring, forcing the Mets to use five relievers to get through the game. After the game, manager Mickey Callaway told reporters that Stroman got an MRI and it only revealed tightness, so the team isn’t too concerned at the moment, MetsBlog.com reports.

If the hamstring is only tight, that would be a huge break for the Mets, who don’t have much pitching depth to speak of beyond their starting five. Callaway indicated that the team will have to see how Stroman feels when he arrives to the ballpark today, so it remains to be seen if he will need to miss any time. Stroman isn’t scheduled to pitch again until Tuesday, when the Mets open a home series with the Chicago Cubs, so there is hope that the six days of rest should be enough time to get him ready to go.

The Mets could also opt to play it cautiously and place Stroman on the injured list, adding a starter on Tuesday so he only misses a turn. This could make sense if the Mets want to add another bullpen arm after using five last night. In terms of fill in starters, the two logical candidates would be Walker Lockett and Ervin Santana, both of whom are pitching for AAA Syracuse at the moment.