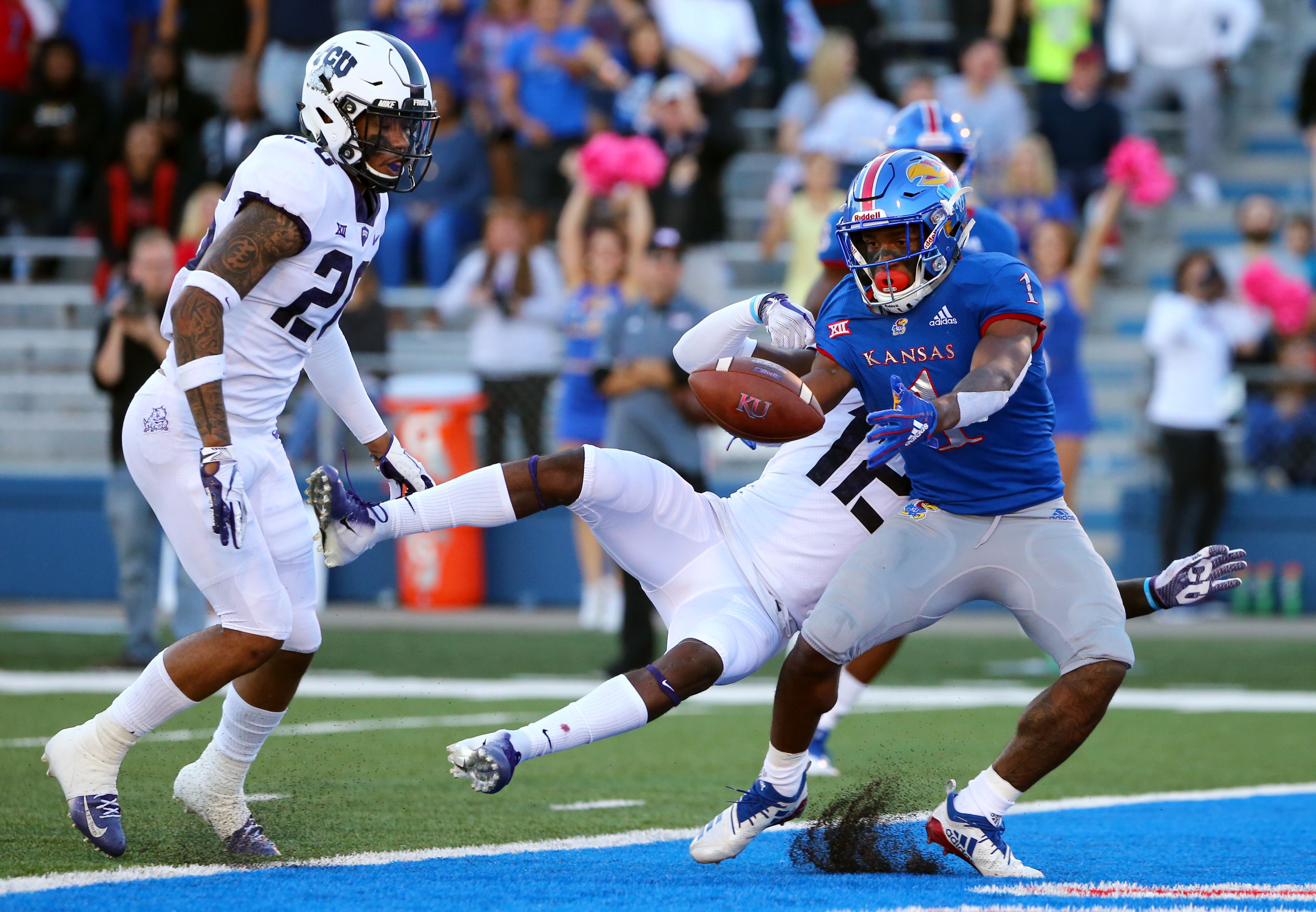 Just days separate us from the start of the 2019 college football season.

Clemson will begin the year ranked No. 1 as the Tigers aim for a third national championship in four years. For others, the expectations are much lower.

While some dream of national titles or conference championships, others would be happy just to make a bowl game. Below is the five Power 5 programs with the longest bowl droughts:

Last Bowl: Defeated Oklahoma State 48-20 in Sugar Bowl on Jan. 1, 2016
Overview: The last bowl appearance for Ole Miss was a resounding victory over Oklahoma State in a New Year’s Six contest to close the 2015 season. The Rebels underwhelmed in 2016, going 5-7 after beginning the year ranked 11th in the AP Poll. Ole Miss did go 6-6 in 2017, but missed a bowl due to NCAA sanctions. After a 5-2 start last season, Ole Miss dropped its final five games.

Last Bowl: Defeated North Carolina 40-21 in Quick Lane Bowl on Dec. 26, 2014
Overview: Rutgers’ first season in the Big Ten was a productive one as the Scarlet Knights won three of their final four games, capped with a 40-21 victory over North Carolina to finish 8-5. That remains Rutgers’ lone bowl appearance as a member of the Big Ten. In the four years since, the Scarlet Knights have just 11 total wins and haven’t won more than four games in any season.

Last Bowl: Lost to Louisiana Tech 35-18 in Heart of Dallas Bowl on Dec. 26, 2014
Overview: Like the other Big Ten program to make this list, Illinois is heading into its fifth season since last making a bowl. The Fighting Illini lost to Louisiana Tech 35-18 in the Heart of Dallas Bowl to finish the 2014 season with a 6-7 record. Illinois hasn’t had a winning season since finishing 7-6 in 2011. In 2015, Illinois started 4-1, but dropped six of its final seven games to miss a bowl. Head coach Lovie Smith may have coached the Chicago Bears to the Super Bowl in 2006, but in three years in Champagne, he’s just 9-27 overall and just 4-23 in conference.

Last Bowl: Defeated Boise State 38-23 in Hawaii Bowl on Dec. 24, 2013
Overview: Oregon State closed the 2013 season with an impressive victory over Boise State out in Honolulu and haven’t played a bowl game since. The Beavers went 5-7 in 2014 — the final year under Mike Riley — and have won just a total of nine games in four years since. Over those four seasons, Oregon State has averaged just one Pac-12 victory per season.

Last Bowl: Defeated Minnesota 42-21 in Insight Bowl on Dec. 31, 2008
Overview: After reaching new heights with an Orange Bowl victory over Virginia Tech to close the 2007 season and finish in the top 10, Kansas showed no signs of slowing down in 2008. The Jayhawks finished 8-5 and capped the season with a thrilling 40-37 win over Missouri in the “Border War” before easily downing Minnesota in the Insight Bowl. Kansas started 5-0 in 2009 before losing its final seven games and firing head coach Mark Mangino. In nine years since, Kansas hasn’t won more than three games in any season. Les Miles will be the program’s fourth full-time head coach since 2010. Kansas’ bowl drought is five years longer than any other Power 5 program.