Keston Hiura having fine rookie season with the Milwaukee Brewers 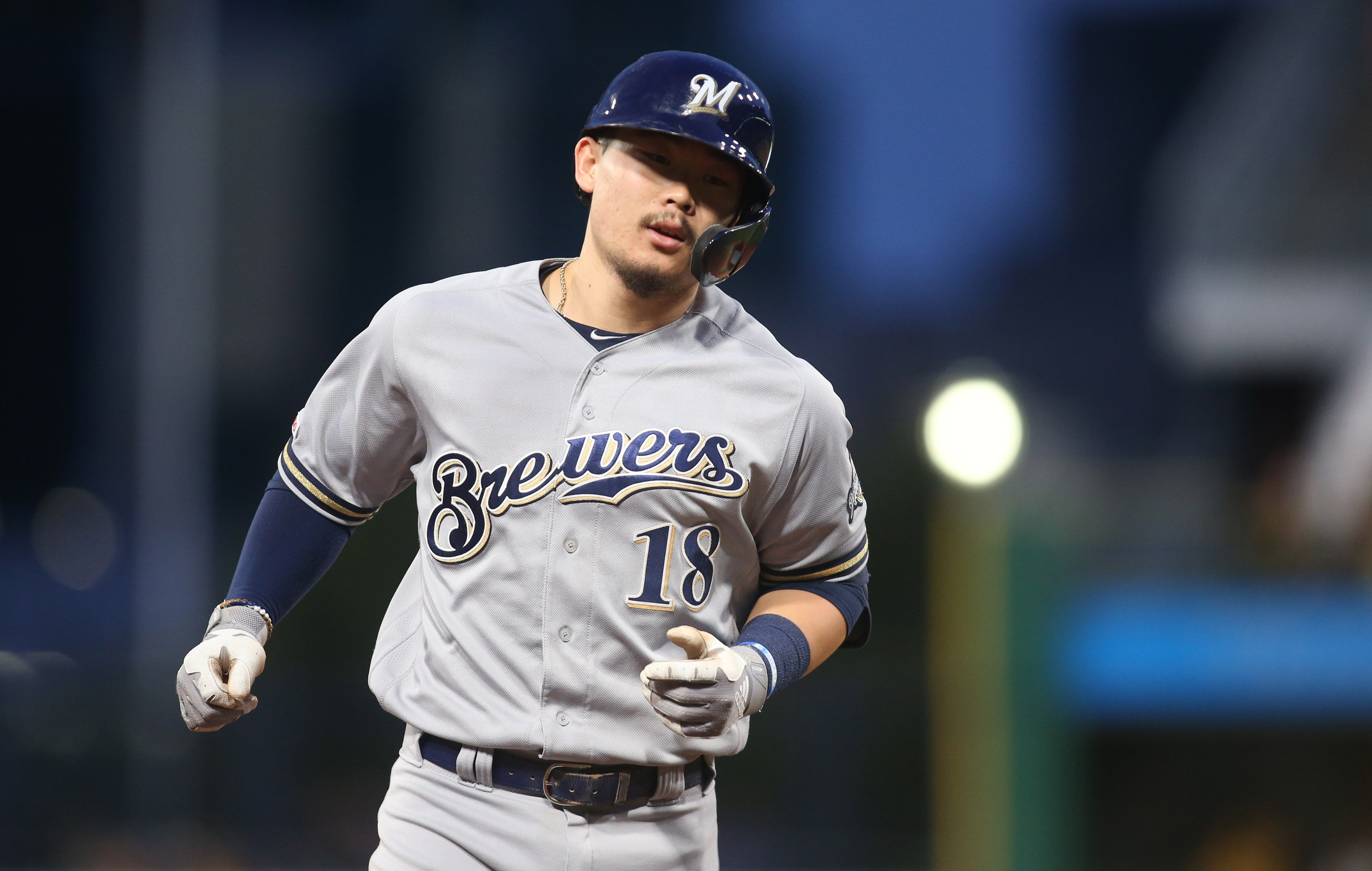 Keston Hiura having fine rookie season with the Milwaukee Brewers

As the Milwaukee Brewers try to make a push toward a playoff spot in the National League, the Brew Crew fans, management and coaching staff must be thrilled with the overall production this season of rookie second baseman Keston Hiura of Valencia, CA. Hiura is batting .308 with 14 home runs and 37 runs batted in.

However more impressively the Asian American (Hiura is half Chinese and half Japanese), has solidified the Brewers batting order so much, he has provided valuable protection and consistency behind National League most valuable player candidate Christian Yelich of Thousand Oaks, CA. In 63 games and 240 at bats, Hiura has collected 74 hits, 39 runs scored, 18 doubles, two triples, eight stolen bases and 20 walks. He has an on base percentage of .376 and a slugging percentage of .575.

On August 21, in a 5-3 Brewers win over the St. Louis Cardinals, Hiura had his sixth multi-hit game of the month of August. He had a single and a double for two runs batted in the two run Brewers victory.

One might be a little surprised however that Hiura only has 37 runs batted in this season when he is batting fourth in the Brewers lineup and right behind Yelich. One area where Hiura needs to improve is his batting average with runners in scoring position. Currently it is only at .259, which is 49 percentage points below his batting average.