The Shanghai Dragons were defeated by the San Francisco Shock last night by a margin of 3-1 and this game was considered by many people as the “revenge match” for the eventual winners in this match. Incidentally, this team happens to be the current Stage 2 champs, and they ended up losing to the Shanghai Dragons during the finals of the stage 3 which turned out to be one of the most talked-about turnaround incidents in the history of eSport ever. While playing in this particular match, the San Francisco Shock was expecting to take advantage of the present shortcomings of their opponents and thus forge ahead as one of the most competent teams (if not the best) in the Overwatch League out there.

One amazing thing regarding the San Francisco Shock is the fact that they always try their best to experiment with innovative rosters. At least for the present moment, the superstars belonging to the 3-3 meta have faded away and the stars who are likely to take their team to greater heights are going to be in. San Francisco took the bold decision not to allow any of their MVP finalists to take part in the game – Sinaatra as well as Super – while still managing to win the game in the long run.

There is no doubt about the fact that the Dragons happen to be amongst the most competent as well as enthralling teams that are participating in this league. They have managed to defeat the top 3 best teams on their route to the stage 3 championship and they have mainly depended on the performance of their triple DPS duo of Dding, Youngjin, as well as diem. It is a fact that the Shanghai Dragons are not comfortable with the 2-2-2 role lock till now and their flexibility happens to be under question as well. In case it is possible for the teams to get rid of the impact Youngjin and Dding might be having on their most popular heroes, they do have a fair chance of overcoming the Dragons in the long run.

As a matter of fact, the San Francisco Shock happens to be in a top position for making a deep run into the playoffs this season. They have continued to be amongst the leading 3 teams on a consistent basis in the league and will be trying their best to make use of their momentum for carrying them further in this competition. As a matter of fact, they are considered to be amongst the top contenders for the title right now.

It is imperative for Shanghai to comprehend the best way to utilize the 2-2-2 role lock so that they can be benefitted by it eventually. In case the typical heroes selected by them fail to deliver the goods, it will be essential for the esports gamers to be capable of flexing onto various heroes out there for the purpose of breaking the stagnant outcomes which they are obtaining in the long run. It is very likely that the Shanghai Dragons are going to make it into the play-ins which is encroaching during this season. However, in case they really have the intention of making yet another breathtaking run, it will be imperative for them to learn the method of adaptation and they ought to do it in no time at all as well.

As a matter of fact, several games are still left for both of these 2 teams (the Shanghai Dragons as well as the San Francisco Shock), and it is important for the Shock to become elated because of this particular victory that they have achieved over their rivals. This has taken a lot of burden away from their shoulders and right now they will be able to concentrate on carrying on their solid game while they will start looking at the playoffs this season. One specific question that creeps up in our mind is how much impact is going to be made by their MVP candidates while moving ahead; however, we can afford to wait for a while before we get a fitting reply to this query. 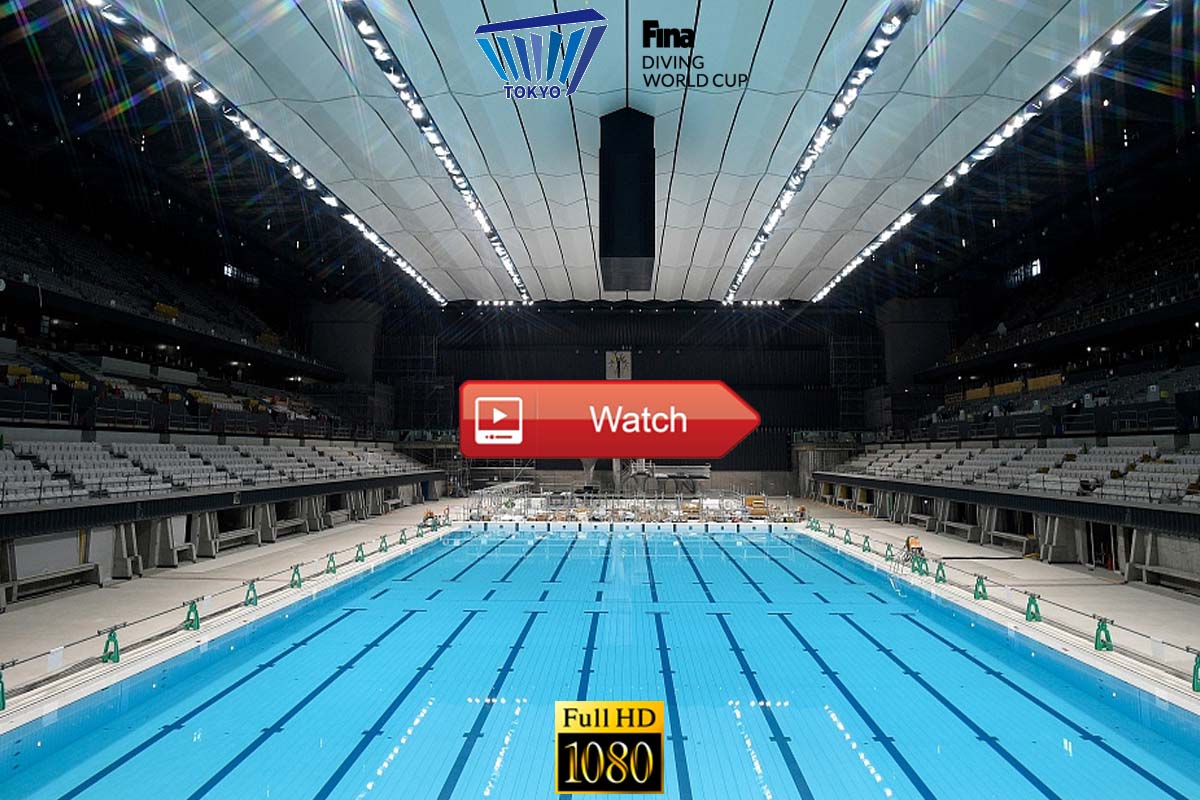 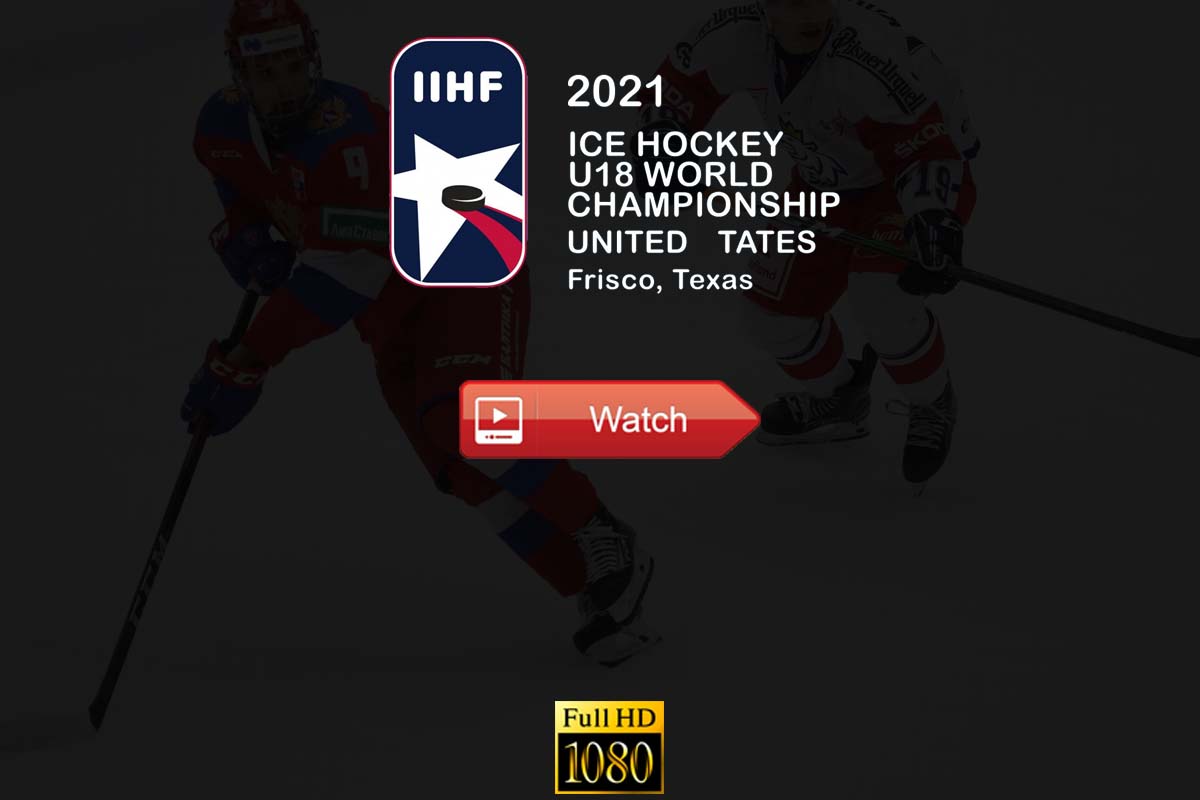