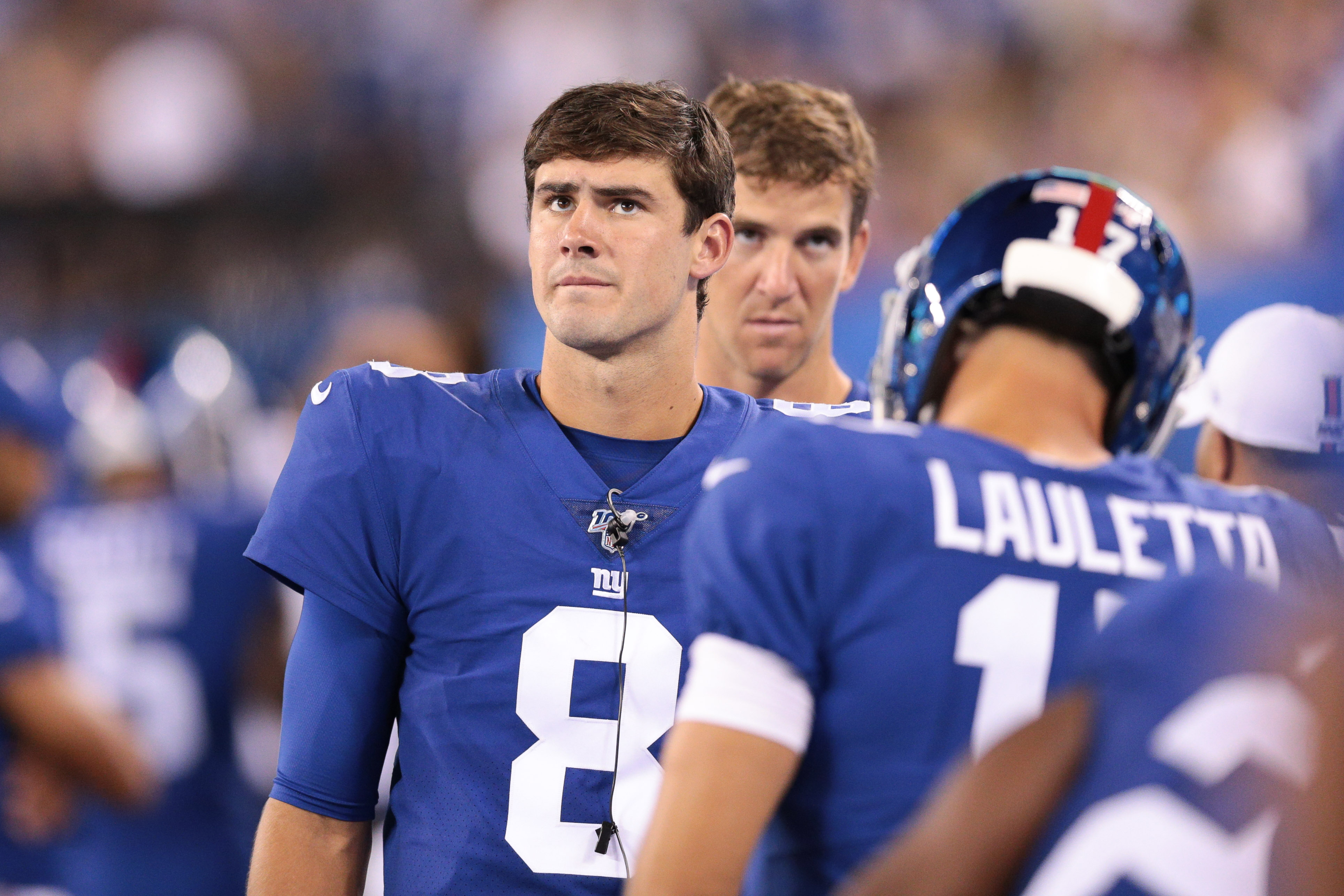 Giants rookie Daniel Jones continues to prove his case as to why he was worthy of the sixth overall pick in this year’s draft, despite all the criticism the team received for drafting him so high.

It’s unclear how long 38-year-old incumbent quarterback Eli Manning will be the starter for this season, with Jones breathing right down his neck. The rookie has won all three preseason games he’s appeared in, completing a ridiculous 25-of-30 passes, for 367 yards, with two touchdowns.

He turned in another strong performance in Thursday’s 25-23 win over the Bengals, going 9-of-11 for 141 yards. Most importantly, though, there were no fumble issues to speak of this time around, with Jones not turning the football over once, and only taking one sack.

Here are some of his best moments from the win.

Jones continues to shine in exhibition play so far, so we’ll see if he can continue to build on his success, and develop as a passer.