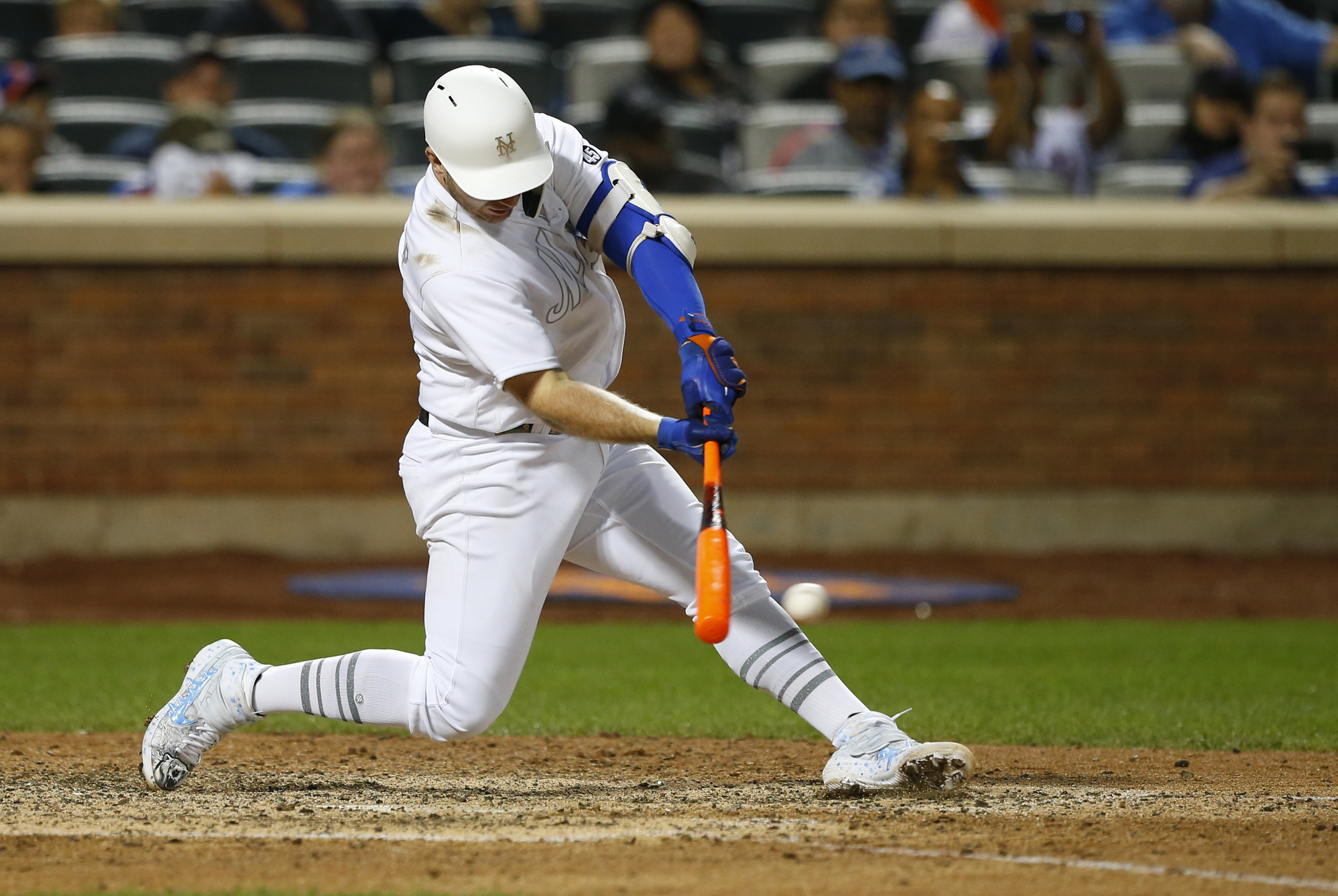 The New York Mets (67-61) have had two long nights in a row. After a rain shortened win against the Cleveland Indians went until almost 1:00 am on Friday, the Mets and Atlanta Braves (78-52) played 14 innings last night. Despite racking up a record 26 strikeouts as a pitching staff, the Mets ended up losing to the Braves 2-1. The Mets’ offense failed to capitalize on numerous opportunities last night, a trend they will look to reverse in order to even up their series with the Braves tonight. First pitch for today’s game is scheduled for 7:10 p.m. at Citi Field.

The Mets will send right hander Zack Wheeler (9-7, 4.40 ERA) to the mound this evening. Wheeler struggled in his last turn, giving up four runs in five innings to the Kansas City Royals on Sunday, and was bailed out of a loss when the Mets broke the game open in the seventh inning en route to an 11-5 victory. The Braves will counter with lefty Max Fried (14-4, 3.84 ERA). Fried was average in his last start, giving up three runs in five innings against the Los Angeles Dodgers last Sunday, but was not a factor in the decision. The Braves went on to win that game 5-3.