Adidas soccer balls make their mark on the World Cup 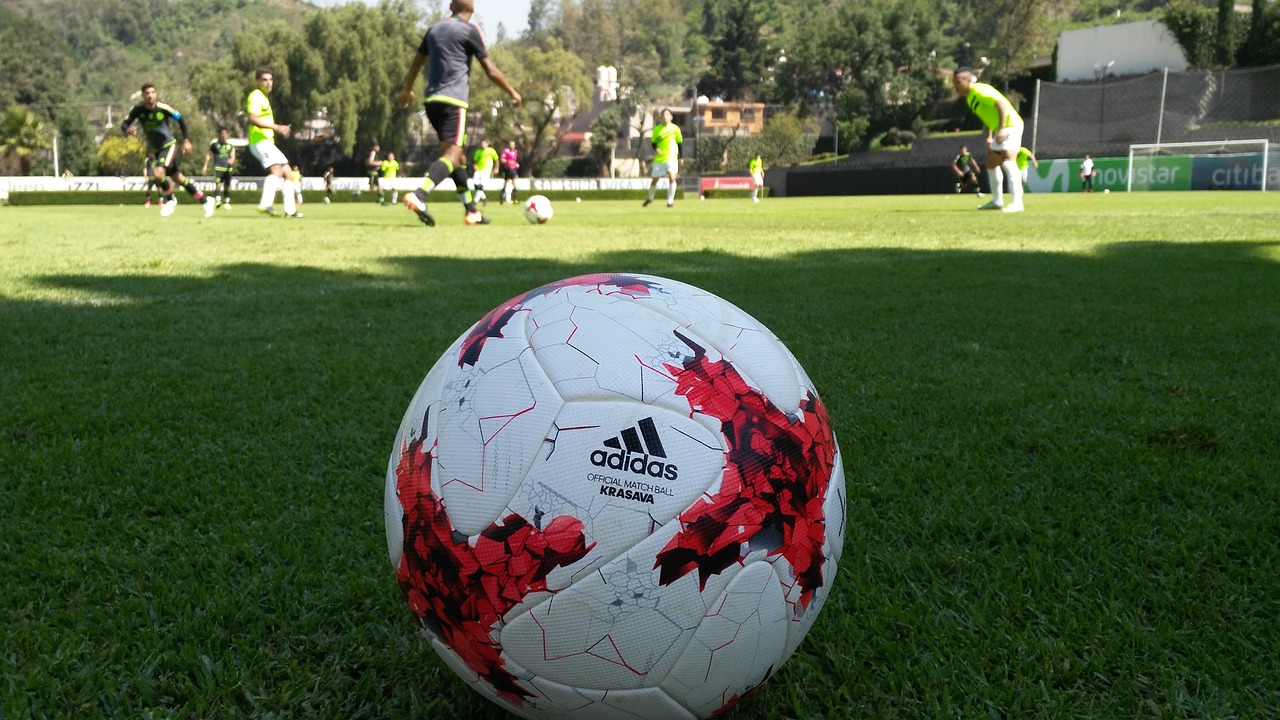 Adidas soccer balls make their mark on the World Cup

German sportswear brand Adidas has been the official supplier of FIFA World Cup soccer balls since 1970. Over the years, their high-quality match balls have evolved into cultural icons, with fans eagerly awaiting new offerings. From Adidas Telstar 1970, which made its debut at the World Cup in Mexico, to Adidas Telstar 2018, used at last year’s World Cup in Russia, here is a roundup of the soccer balls that have graced the fields of the tournament throughout the years.

The first soccer ball to be painted with black pentagons, the Telstar featured 32 hand-stitched black and while panels for optimum visibility, both live and on the TV screen. The number of panels also made the Telstar the roundest ball to date. While the ball remained more-or-less the same for the 1974 tournament, the later version featured the Adidas name and logo.

The basis of the next five World Cup soccer balls, Tango featured twenty panels with triads, a design that created the impression of seven circles within the sphere. The ball came with a hefty £50 price tag, making it the most expensive soccer ball to date. The 1982 Tango featured rubberized seams for better water resistance. Those were a failure, however, with the ball having to be changed on multiple occasions during some games.

What sets the Azteca apart from its predecessors is its synthetic/polyurethane-coated finish (previously soccer balls were made from leather), which made it more durable and water resistant. The ball was also a first in terms of its design, which included images of the host country’s history and culture.

Made from synthetic materials and completely water resistant, the Etrusco Unico featured an in-built polyurethane foam to ensure that the bladder repelled condensation. The ball was also aesthetically appealing with Etruscan lion heads incorporated into the design.

The first ball with an energy-return polyethylene foam, the Questra was softer and more responsive than Adidas’ other soccer balls. The ball featured graphics of rockets on the triads to celebrate the space ambitions of the United States at the time.

As the name suggests, this soccer ball featured three colors. The white, red and blue represented the colors of the French flag, the host country of the World Cup that year. Backed by under-glass print technology, the colors remained bright match after match.

The Fevernova came with a synthetic foam layer to make it more precise. It also featured an Asian-style aesthetic that included a Japanese swirl and red swashes that resembled calligraphy lines.

The Teamgeist didn’t have the seams and ridges of Adidas’ previous balls. Fewer joints, in turn,  made it more accurate and easier to control. The ball featured a German flag with gold accents in honor of the World Cup’s host country.

With eight thermally-bonded 3D panels, the Jabulani was ultra waterproof and rounder than its predecessors. The ball featured eleven colors to represent the eleven players on the pitch and the fact that this was the eleventh World Cup soccer ball made by Adidas. On the downside, this ball was criticized for being “difficult to deal with” and a “disaster for strikers.”

To improve on the Jabulani, the Brazuca came with only six thermally-bonded interlocking panels for better movement through the air. The ball featured the five colors of a traditional Brazilian wish bracelet: blue, green, red, black and white.

Named after the Telstar communications satellite, this soccer ball features the traditional black and white design and pixelated print that celebrates Russia’s bucolic landscapes—after all it was Russia that hosted the 2018 World Cup. Plus, just like its predecessor, it comes with six thermally-bonded panels. The Telstar also has an in-built communication microchip for an interactive consumer experience.