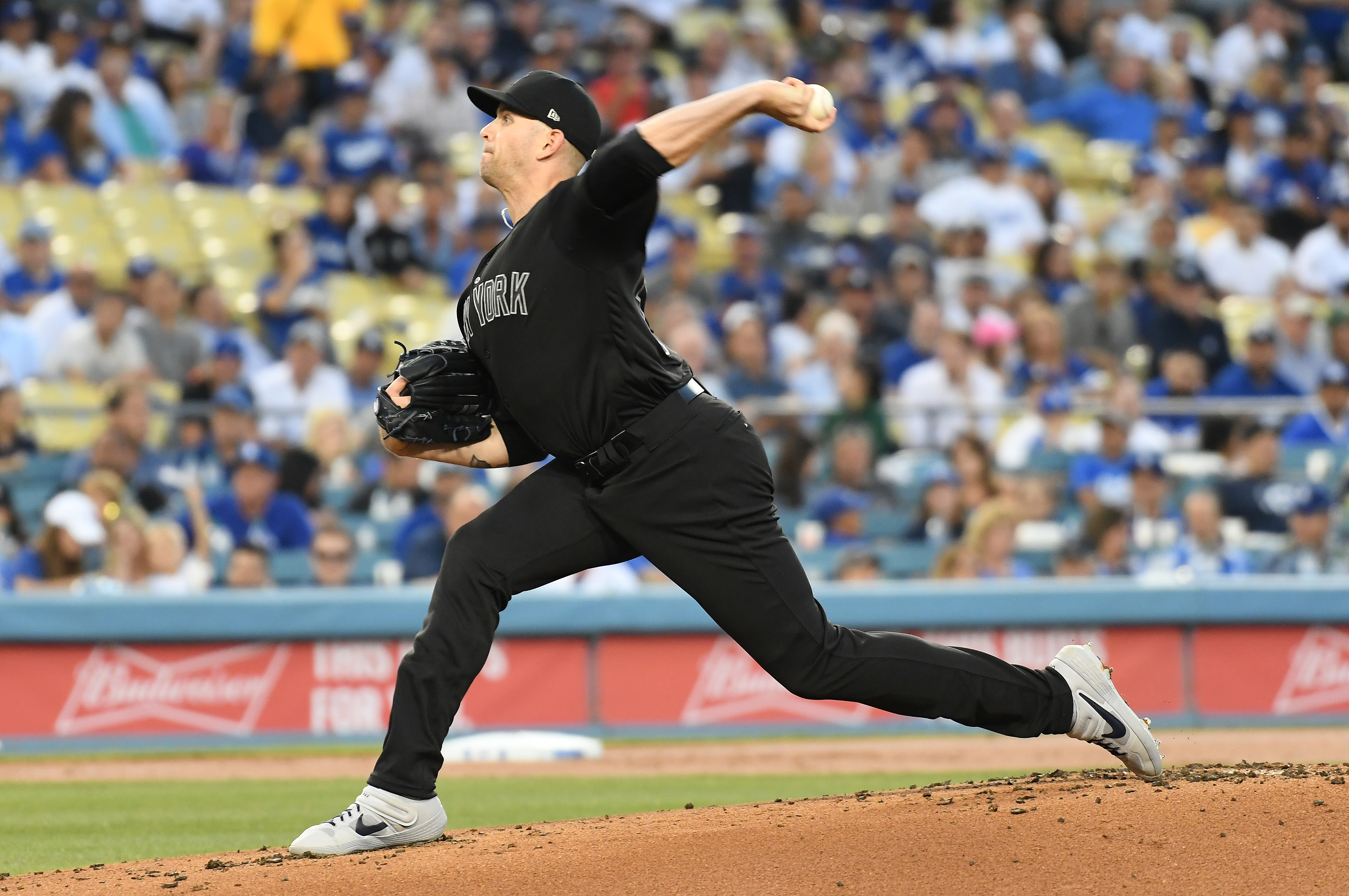 It is fair to say that James Paxton’s first season with the New York Yankees has been a little topsy turvy. Yankees Nation has seen the outstanding James Paxton and the bad James Paxton. As a result, the Ladner, British Columbia native has a record of 10 wins and six losses with an earned run average of 4.43.

Known as the Big Maple (celebration of Paxton’s Canadian roots), the key to Paxton’s success on a nightly basis is the first inning. If he gets through the first inning unscathed, the rest of his performance benefits. However it is that first inning which has given Paxton all sorts of trouble in 2019.

Paxton’s first inning earned run average in 2019 is a horrendous 10.57. Then it drops down significantly to an excellent 1.17 in the second inning. However, the numbers do not lie and the fact that Paxton has given up 11 home runs, 11 walks, 17 extra base hits, 28 hits and 27 earned runs in 23 innings pitched, suggests that he needs to find a different pre-game ritual.

On Friday night at Dodger Stadium, in a battle of two first place teams, Paxton got A.J. Pollock to ground out to shortstop, Justin Turner to ground out to second base and then struck out Will Smith. The perfect first inning would lead to a quality start, as Paxton only gave up two earned runs and five hits in six and two thirds innings in a 10-2 Yankees win over the National League West leading Los Angeles Dodgers.

However it was Paxton’s pinpoint accuracy that deserved the highest praise. He had 11 strikeouts compared to zero walks.

Meanwhile, it was a terrible night for Dodgers ace Hyun-Jin Ryu. The native of South Korea gave up seven earned runs in four and a third innings. The Yankees currently lead the Tampa Bay Rays by eight games in the American League East.