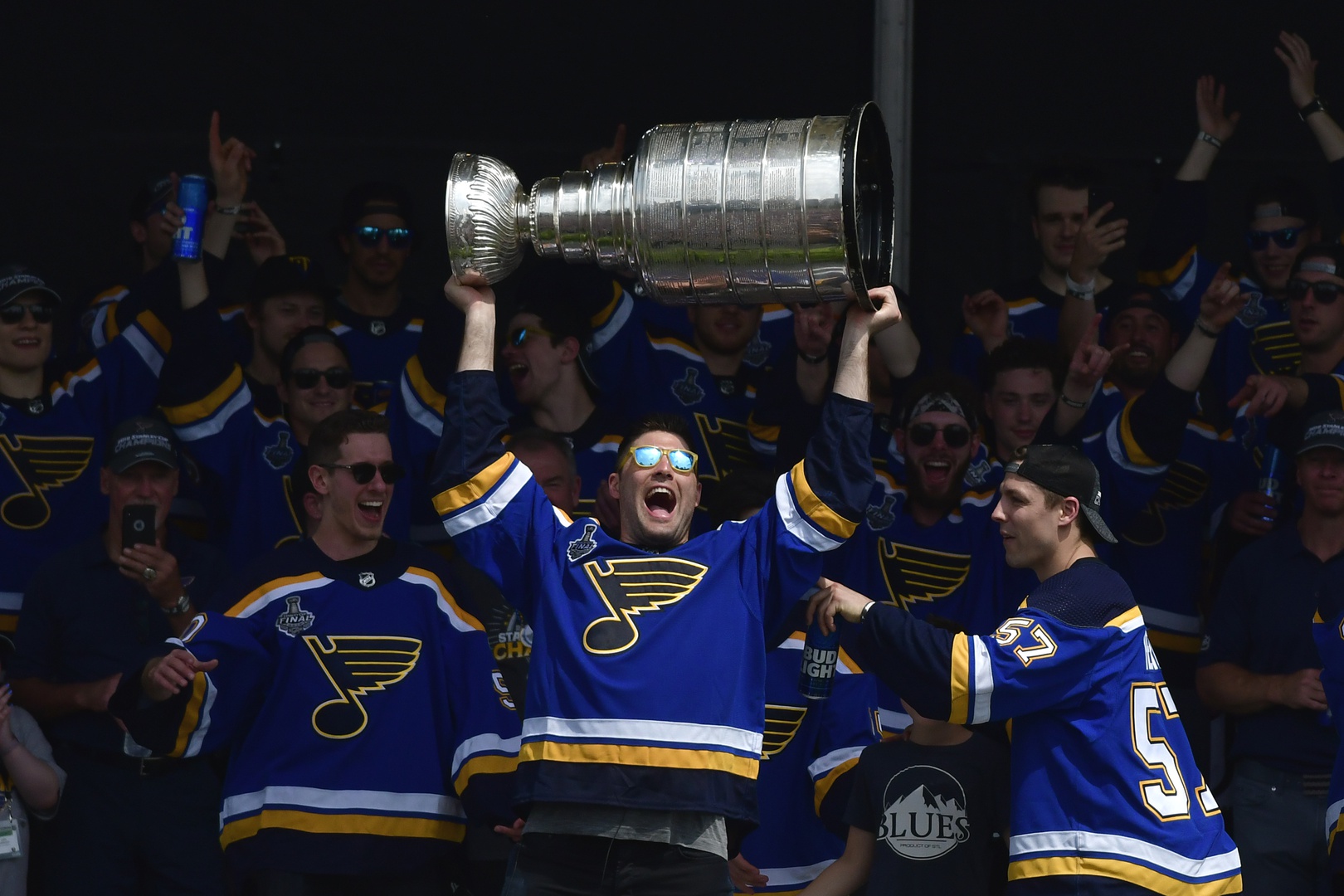 The St. Louis Blues have had their first notable departure from their Stanley Cup championship roster. Pat Maroon has signed a one-year deal with the Tampa Bay Lightning worth $900,000.

Maroon’s departure isn’t a huge surprise, but the final contract amount he agreed to with the Lightning is probably lower than most expected. Maroon returning to the Blues always felt like a reach due to the team’s tight salary cap position. It was assumed Maroon couldn’t fit into the room the team had left, which is currently at $1.97 million according to CapFriendly, and that he’d require a salary above $1 million.

Even with his $900,000 deal with Tampa Bay, it would’ve been tricky to agree to terms with Maroon assuming the Blues still want to negotiate with Ivan Barbashev. The $1.97 million they have left essentially created a one-or-the-other situation, and Barbashev is arguably the more attractive option.

Maroon previously made $1.75 million with the Blues in 2018-19. Though most expected his next salary to be a bit lower following a season that was quiet more often than not, it’s a bit wild to see him go for less than a million.

Switching back to Barbashev, he’s coming off a season where he carried a cap hit of $741,667. He’ll require a raise based on his strong play last year, but can the Blues squeeze him in under the cap?