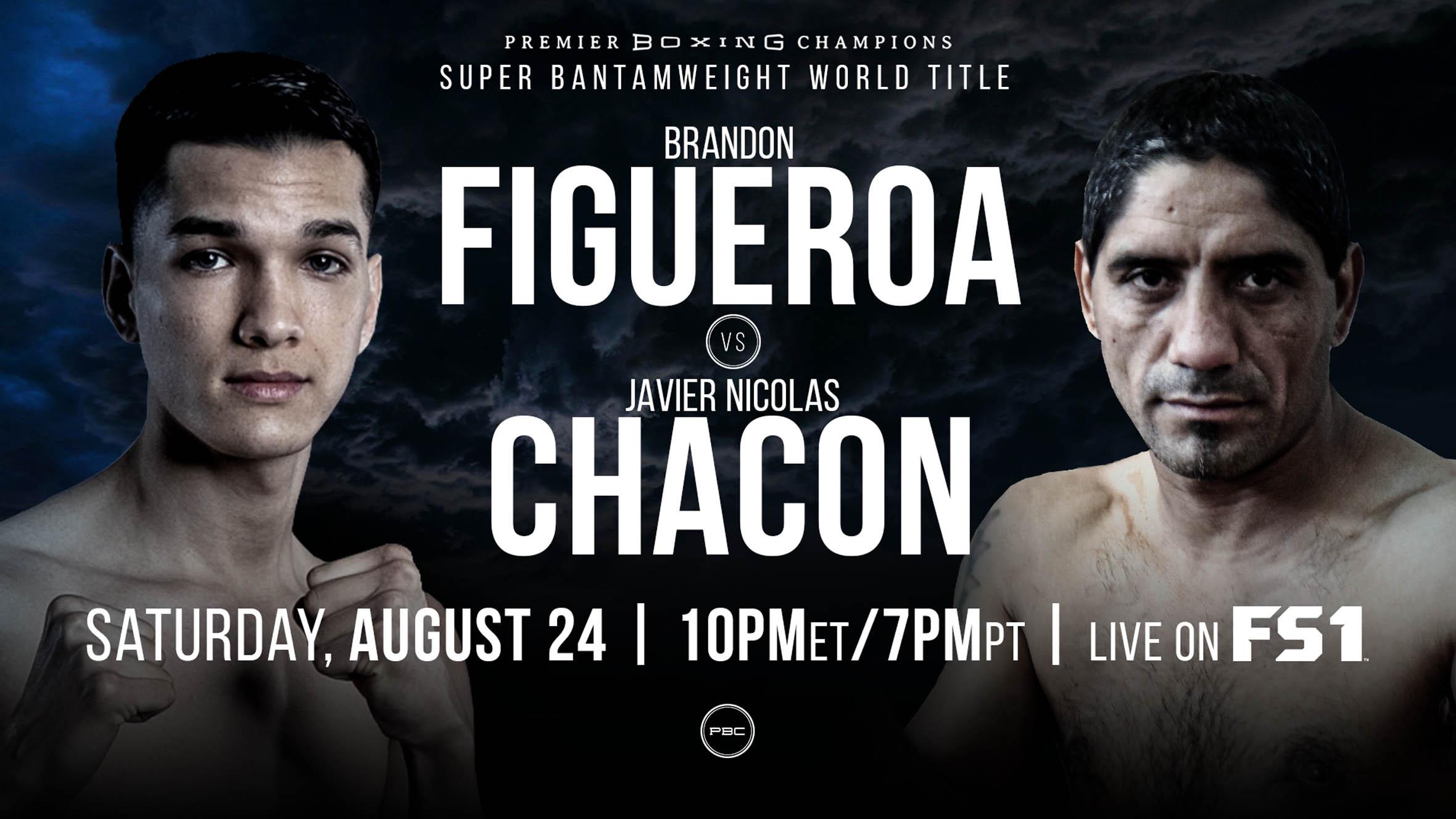 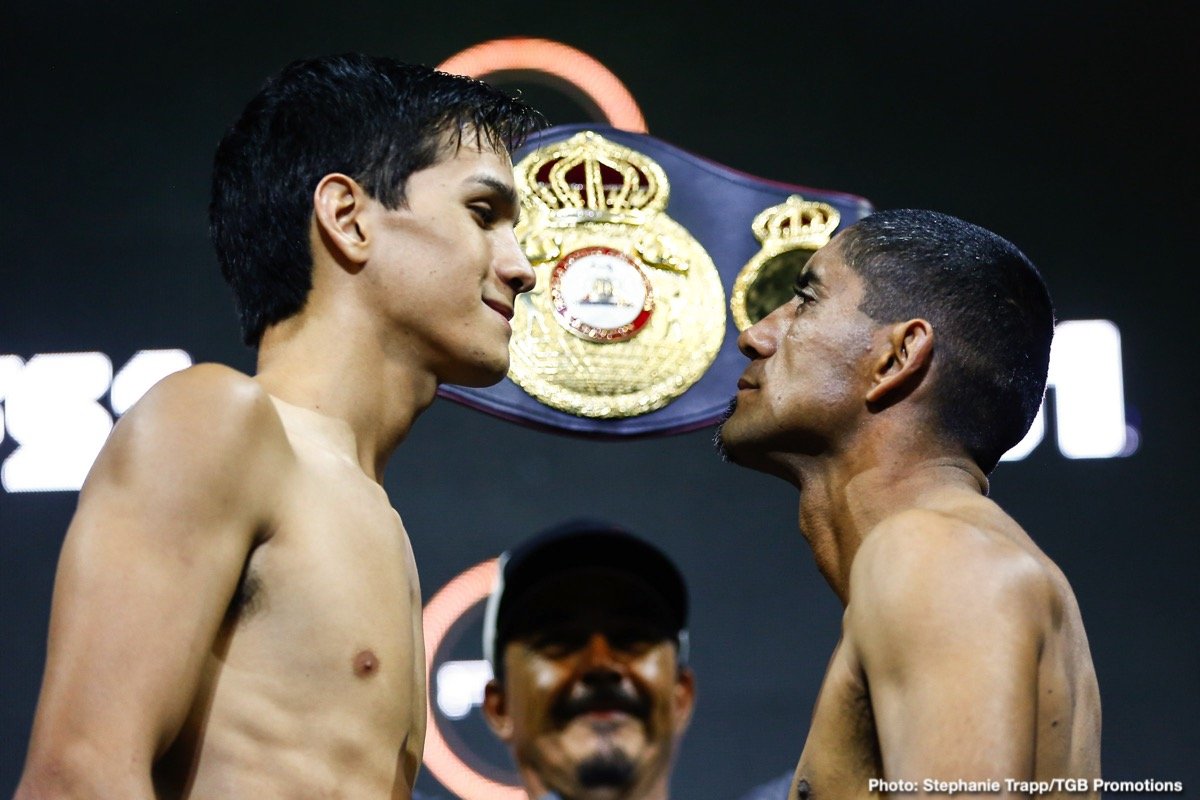 Luke Irwin: The 22 year-old super-prospect against the 38-year old battle-tested veteran, looking at one last shot at glory. A tale as old as time, and it still works as a story. Unfortunately, it won’t have a happy ending. Figueroa is too fast, too slick, but Chacon is tough as nails and won’t go down easy. The actual WBA Junior Featherweight champ is Daniel Roman so hopefully that’s what awaits. Death to interim titles. Figueroa via UD. 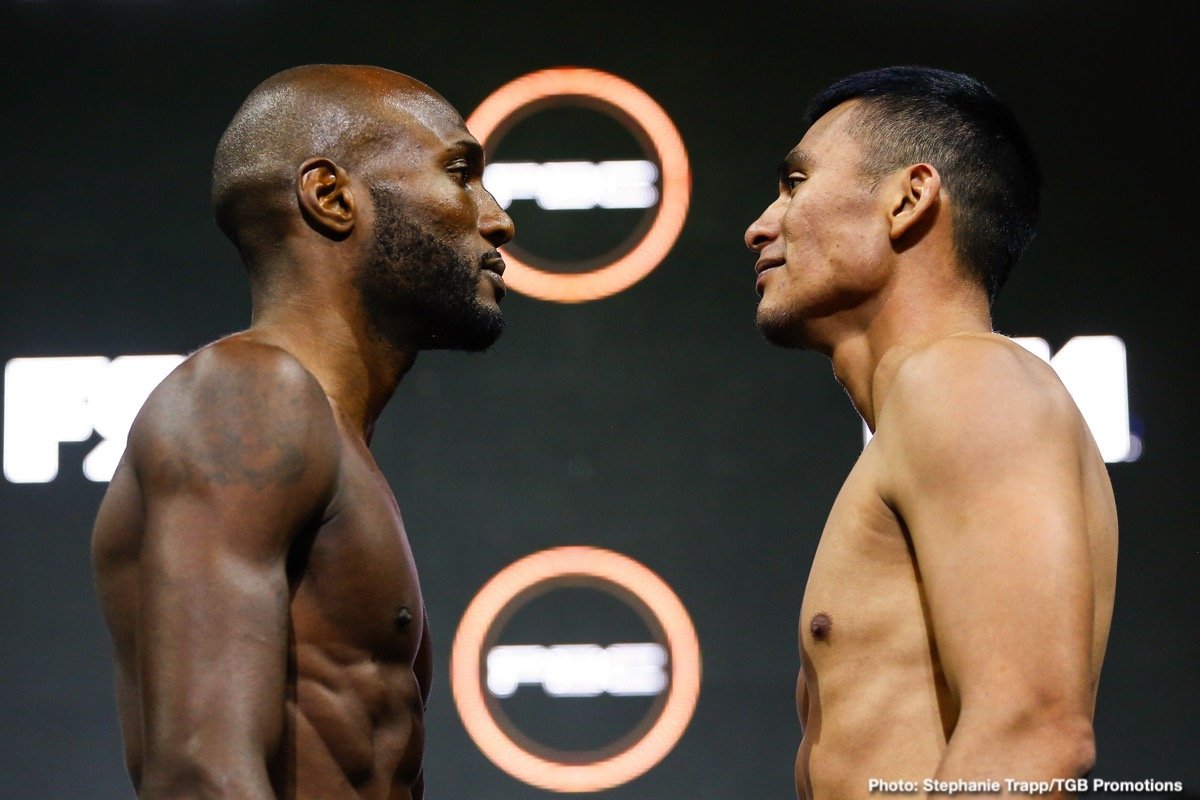 Luke: Herrera is only six months older than Price, but he’s the grizzled veteran facing the up-and-coming prospect. The fight game is a strange one. Price via SD. 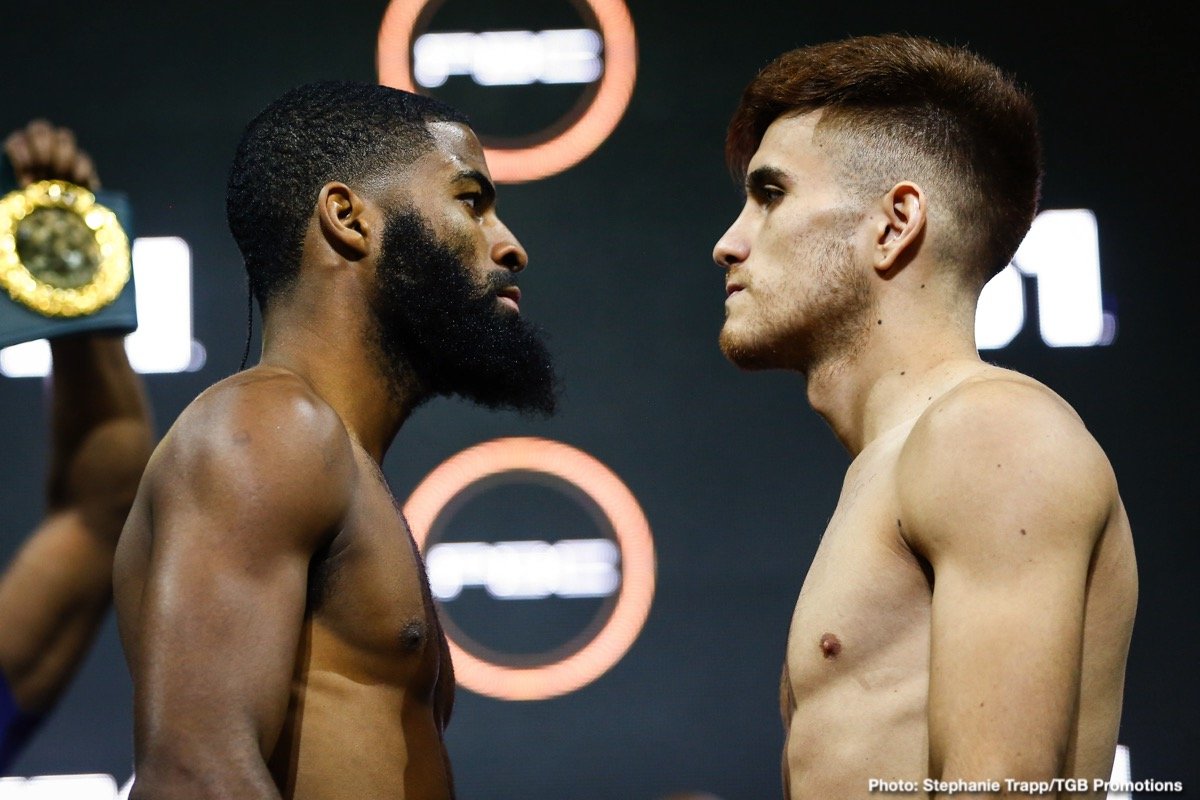 Luke: SOMEBODY’S O HAS GOT TO GO. And it’ll be Avelar’s. Isaac is two fights removed from defeating a 2-19 fighter, while Fulton won the IBO World title in his last outing, so it’s time for him to start moving towards contention for an actual world title. Fulton via UD.

Health and Fitness 25m ago