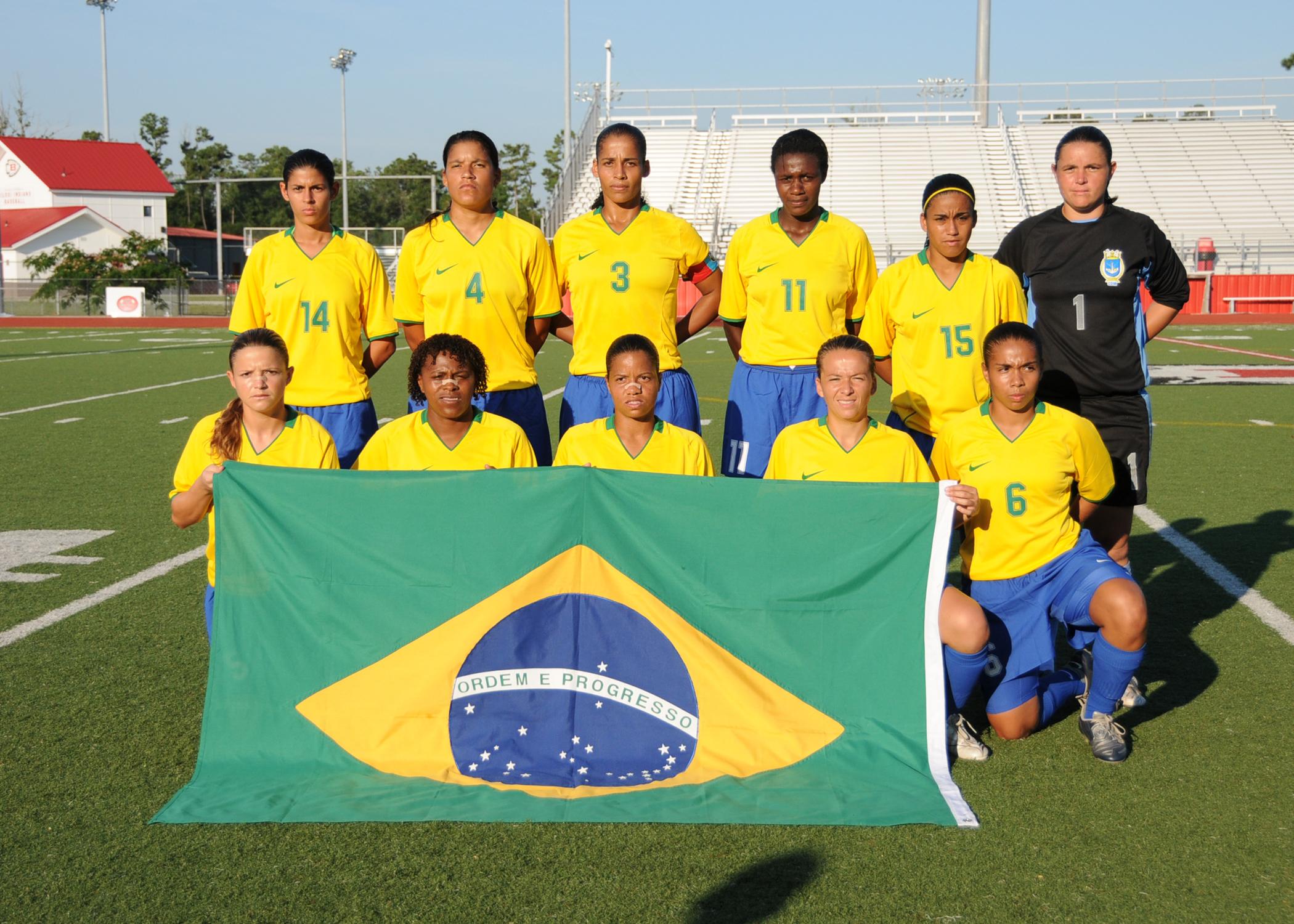 Female soccer players in Latin America face challenges that are in a league of their own. Unlike high-profile teams, such as the world champion US women’s team, which is currently fighting for equal pay, many Latin American athletes are still battling for basic support and representation. There is little doubt that in Latin America, the political and cultural challenges that come with a culture of machismo and unequal rights are enormous. Nevertheless, the recent success of the Argentine women’s soccer team at the 2019 Women’s World Cup has brought attention to the struggles faced by female soccer players. During the Cup, the Argentine women’s national team tied with Japan, a powerhouse in the sport, before losing 1 – 0 to England, a feat when you consider that the team was rated by FIFA to be the best in the tournament. In a stunning comeback, Argentina also came back from three goals down to draw with Scotland.

This impressive performance prompted an outpouring of congratulations from the Argentine public, indicating that fan engagement in women’s soccer is on the increase. Shortly after the game, Diego Armando Maradona congratulated the team on Instagram, and publications such as Clarín and La Nación ran front page stories about the athletes. In stark contrast to this outpouring of support is the fact that 2019 marks the first year ever that women’s soccer teams have been granted professional status in Argentina, says a sport expert at MONEDEROSMART. Today, each of Argentina’s 16 club teams has to have at least eight players with pro contracts. This victory was not easy, however—it was initiated by Macarena Sánchez, who took legal action against the Argentinian Football Federation and her former club to be recognized as a professional. The situation of female soccer teams is even worse in other Latin American countries.  In 2012, for example, Brazil’s Santos Football club scraped its entire female branch to pay the salary of one male player, Neymar da Silva Santos Júnior. Meanwhile, in neighboring Chile, couches of women’s soccer teams have complained that male clubs are refusing to provide them with access to playing fields.

Encouraged by the success of the Argentine women’s soccer team, as well as the female players fighting for pay equality in the US, Colombian national soccer team players Isabella Echeverri and Melissa Ortiz have recently started a social media campaign to highlight some of the issues that trouble the industry. The duo took action after female soccer players on Colombia’s national team stopped receiving a US$20 per day payment for taking part in practice sessions. The campaign only gained following when male soccer players from the national team put their names behind the effort. Despite the efforts, the future of Latin American women’s soccer remains uncertain. What is clear is that for now most professional female soccer players in the region are forced to split their time between practice sessions and second jobs to make ends meet.