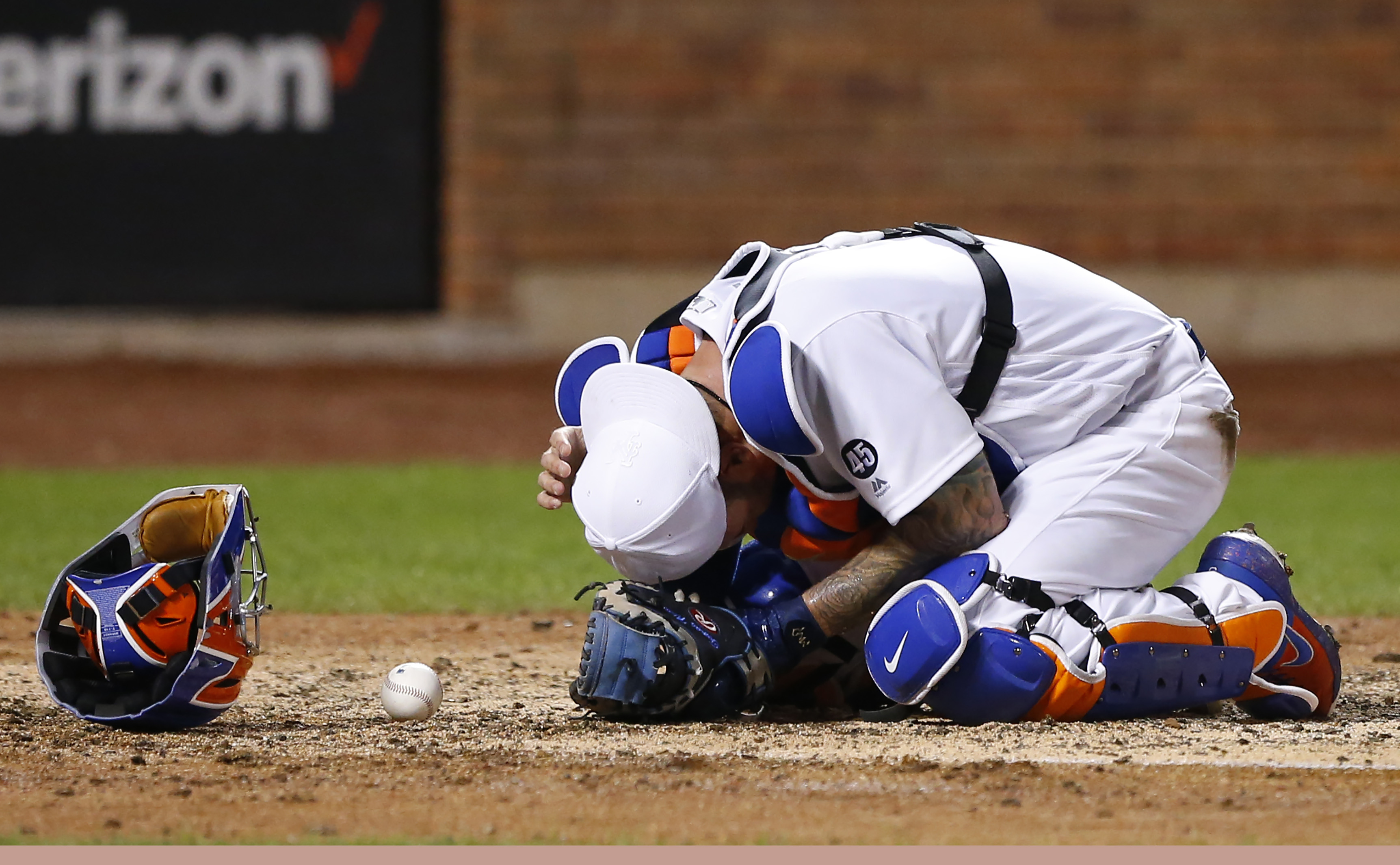 It sure looked like Tomas Nido was affected by a backswing to the neck in last night’s game. Nido stayed in the game for another few innings before the New York Mets pulled him, and it looks like his absence will extend beyond tonight. The Mets have placed Nido on the seven day injured list since he is now in the concussion protocol according to USA Today’s Bob Nightengale.

NY #Mets catcher Tomas Nido, who got hit hard in the back of the head last night on Josh Donaldson's backswing, and came out of the game an inning later, goes on the concussion protocol and lands on the seven-day injured list

Nido has been in a funk offensively, collecting just three hits in his last 34 at bats before the injury, but this is a tough blow for the Mets’ pitching staff. Several of the staff’s starters, including Noah Syndergaard and Jacob deGrom, have built a strong rapport with Nido due to his excellent defensive skills. While starter Wilson Ramos has improved his defensive game, the Mets are still hurting a bit behind the plate when he is in the lineup.

Veteran Rene Rivera will be recalled from AAA Syracuse to take Nido’s place on the active roster. Rivera has had a career power year in the minor leagues, slugging 25 home runs and driving in 73 runs in 97 games for Syracuse, but he is batting just .254 on the season. The Mets have to hope that some of that pop comes with Rivera to the big league level since he figures to be the primary backup while Nido is on the shelf and could contend for a spot on the playoff roster if the Mets make it that far.