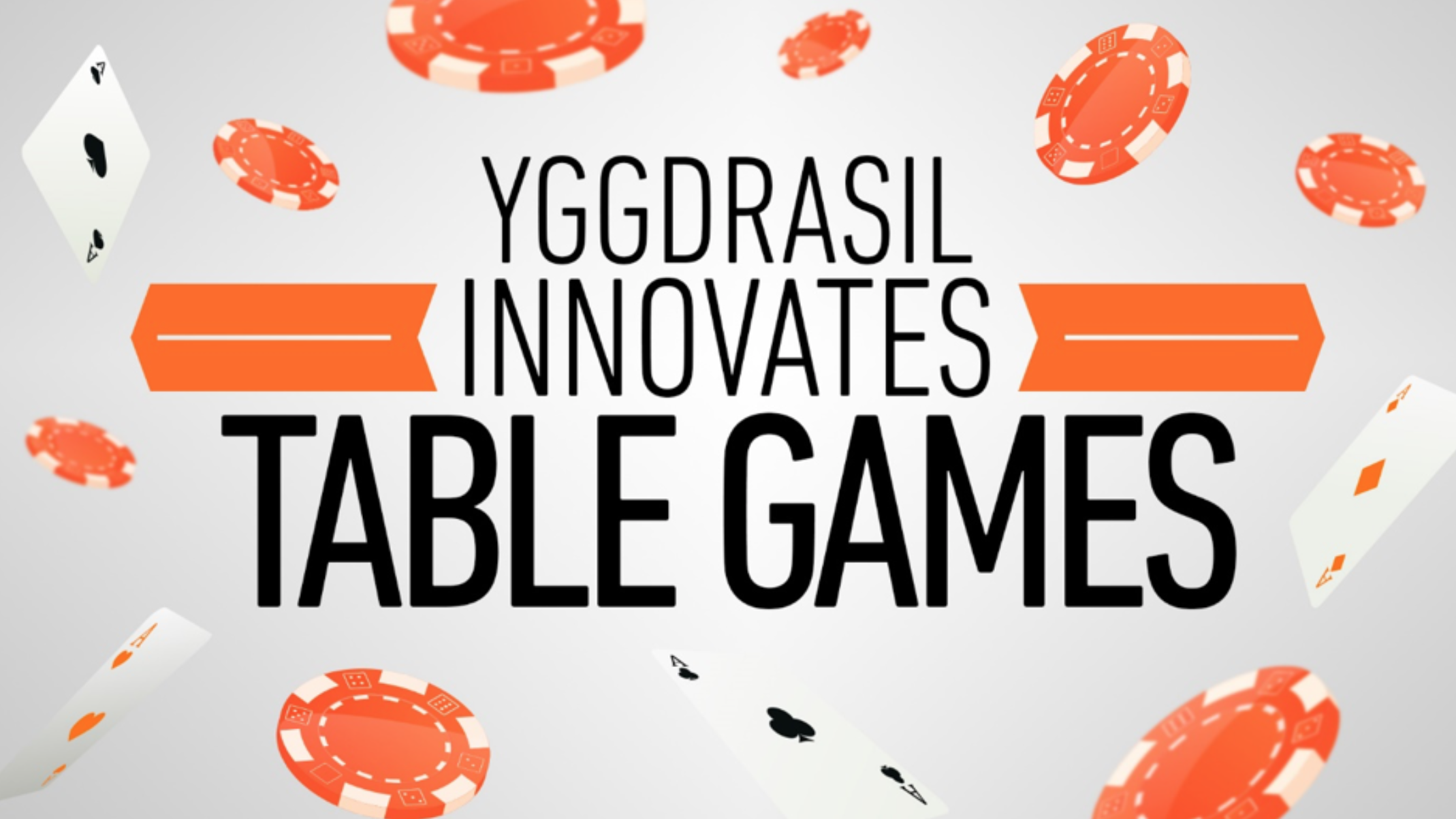 Gamification tools are becoming more popular in the online casino world. Software developers are using them more frequently to utilise game mechanics in a non-gaming environment. The tools and platform have been used to successfully ramp up loyalty programs, tournaments and bonuses of late.

Yggdrasil Gaming is the latest casino software provider to start tinkering with gamification alterations, as the company’s BOOST platform shows over the summer. Most Yggdrasil table games are within the crosshairs of the new tool, which, according to Yggdrasil, will take its “table game offering to the next level”.

Yggdrasil is still a relatively young casino software provider, in the grand scheme of things. The developer only launched in 2013, but rapidly picked up plaudits. This Scandinavian company first made waves when they signed partnership deals with Swedish casino kingpin, Net Entertainment. That agreement allowed Yggdrasil to showcase games at many top sites. Since then, Yggdrasil has expanded and been at the forefront of the company’s own deals.

Most of the titles produced by Yggdrasil Gaming tend to be online slots, but instant win games and table games are also available in the developer’s portfolio. The new BOOST gamification tool will see the table games portfolio at Yggdrasil rise and stand out against the pack.

Inside the BOOST Gamification Tools

Operators choosing to use the BOOST platform will find that they can bring promotions and bonuses to life. A variety of game mechanics can be worked together with various competitions and tournaments to add extra spice to the campaigns. Zoom modes, alterable roulette odds of up to 500x, faster free spins in slot games, raising the excitement of closely contested wins and losses and more, are designed to raise the adrenaline every time a casino member plays.

Yggdrasil’s BOOST gamification tools package has been worked on for several years, and will soon be debuted at many top casinos which provide games from the company. One casino which may prosper from the gamification tool platform in the future is www.bitcoincasino.io, whom Yggdrasil recently signed a content deal with.

The Scandinavian casino software provider now offers just under sixty titles at the popular Bitcoin betting site. Yggdrasil slots form the lion’s share of the gaming library which is currently available at Bitcoin Casino, but a few table games from the developer have also appeared.

Major Yggdrasil slots at the cryptocurrency casino include Vikings Go Berzerk, the progressive jackpot slot, Ozwin’s Jackpot, as well as Jackpot Raiders, Hanzo’s Dojo, Baron Samedi, Beauty & the Beast, Big Blox and more. Sonya Blackjack and Lucky Blackjack represent a few of the table games which are available at BitcoinCasino.io. These two titles have already been tested with the BOOST gamification tools platform by Yggdrasil and could be in line to star in tournaments and exclusive promos at the cryptocurrency betting domain in the future.