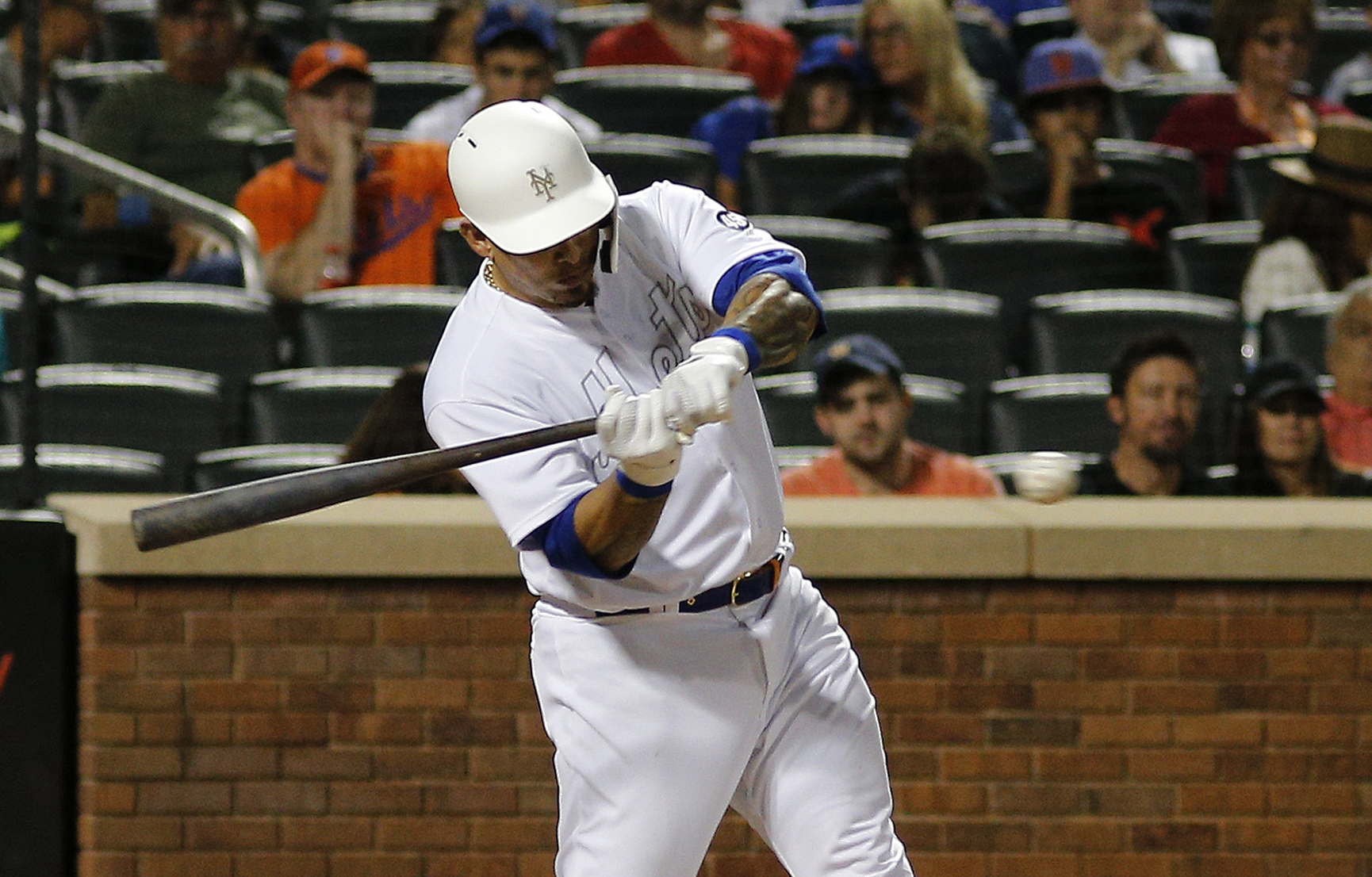 The New York Mets (67-62) have lost only three series since the All Star Break, but two of those have come against the Atlanta Braves (79-52). The Braves picked up another win over the Mets last night, beating up Zack Wheeler and the bullpen en route to a 9-5 victory. The Mets will look to avoid getting swept when they play the series finale with the Braves this afternoon. First pitch for today’s game is scheduled for 1:10 p.m. at Citi Field.

The Mets will send left hander Steven Matz (8-7, 4.18 ERA) to the mound today. Matz was sharp in his last start, allowing two runs (only one earned) in 6.1 innings to beat the Cleveland Indians last Tuesday. The Braves will counter with lefty Dallas Keuchel (4-5, 4.14 ERA). Keuchel was also a winner his last time out, allowing a run in six innings against the Miami Marlins last Tuesday to pick up his fourth win of the season.