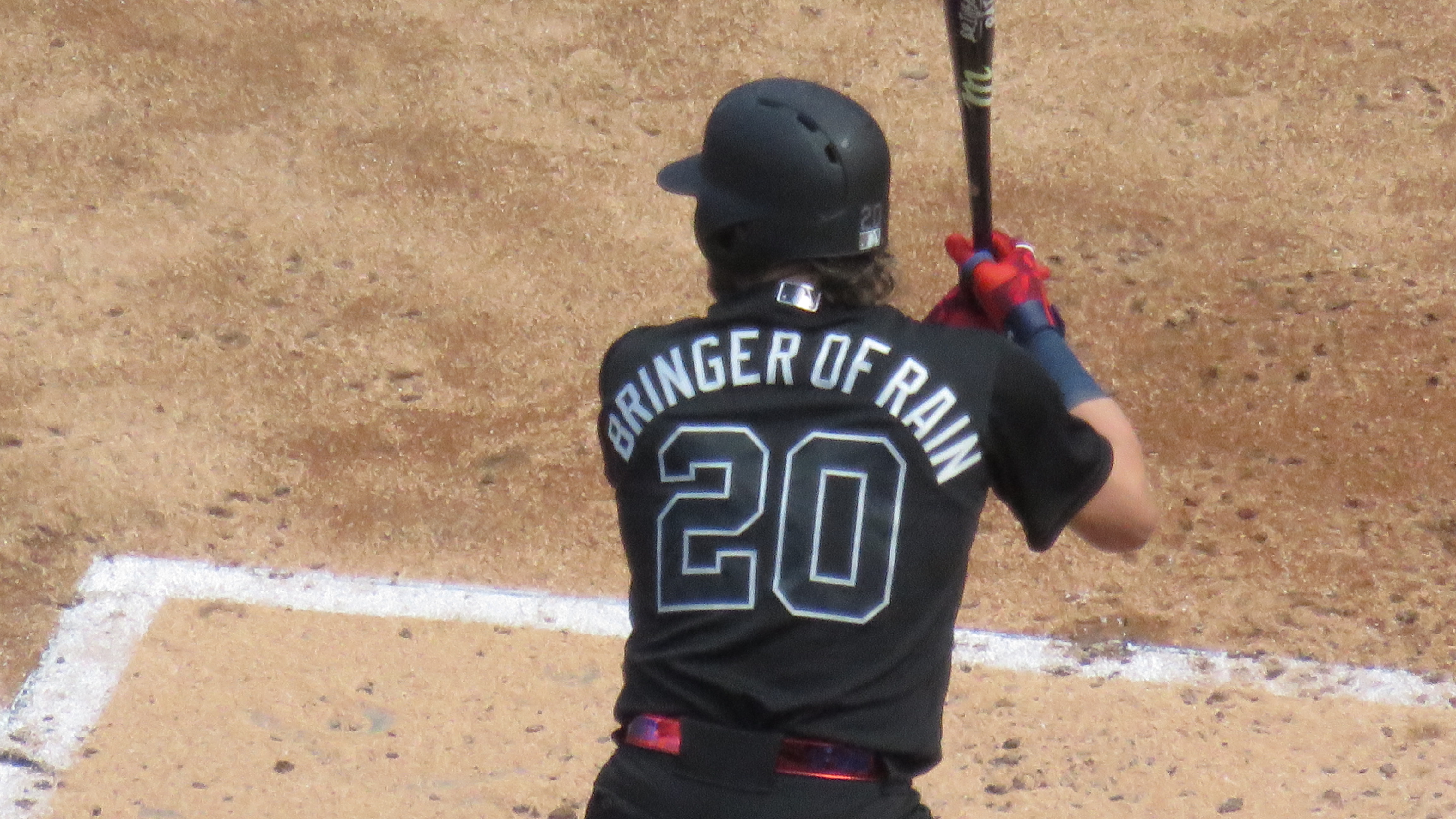 I thought it was hysterical when, for a tease on a local news segment, the sports anchor mentioned that there was a new Chipper Jones on the Braves, and that it was Josh Donaldson after his two home runs which were the difference in Sunday’s 2-1 loss.

I have news for you: It’s the Braves. They have, like nine Chipper Joneses on their roster. They have Chipper Freeman and Chipper Acuna and Chipper McCann and Chipper Bolly Prayer Hands and Chipper Hechavarria Pantera Uuf … Atlanta is teeming with Chippers.

Chipper Dallas Keuchel was outstanding on Sunday, going seven innings and giving up nothing as half the contact made off him seemed to find his glove. Save for a Donaldson home run, Steven Matz was similarly outstanding, if not for as long as he went six innings. Donaldson hit a second home run off Paul Sewald and that was your difference, as the Mets ninth inning rally off Mark Melancon fell one Joe Panik single short of completion. The only thing that was completed on Sunday was Atlanta’s sweep of the Mets. The Braves are good, and the last two victories underscore Friday’s loss, which is going to be one of those losses that we’ll point to if the margin of missing the playoffs is slim. And they’ve given away a little bit of their cushion on the pace to the playoffs.

Luckily the Phillies and Brewers both lost, and the Cubs lost to the Nationals which means that the Mets are in the same spot as they were in the beginning of the day. But the sweep put them in a precarious spot. The good news is that the nine games coming up with tell more of the story than the last three losses. They have three at home against the Cubs, and it’s paramount that they win that series. Then, as previously discussed, the six games that will make or break their season. Three in Philly, three in Washington. They have to split those six. Anything less than 5-4 after winning the Cubs series and math becomes their enemy the rest of the way.

Don’t let math be your enemy.