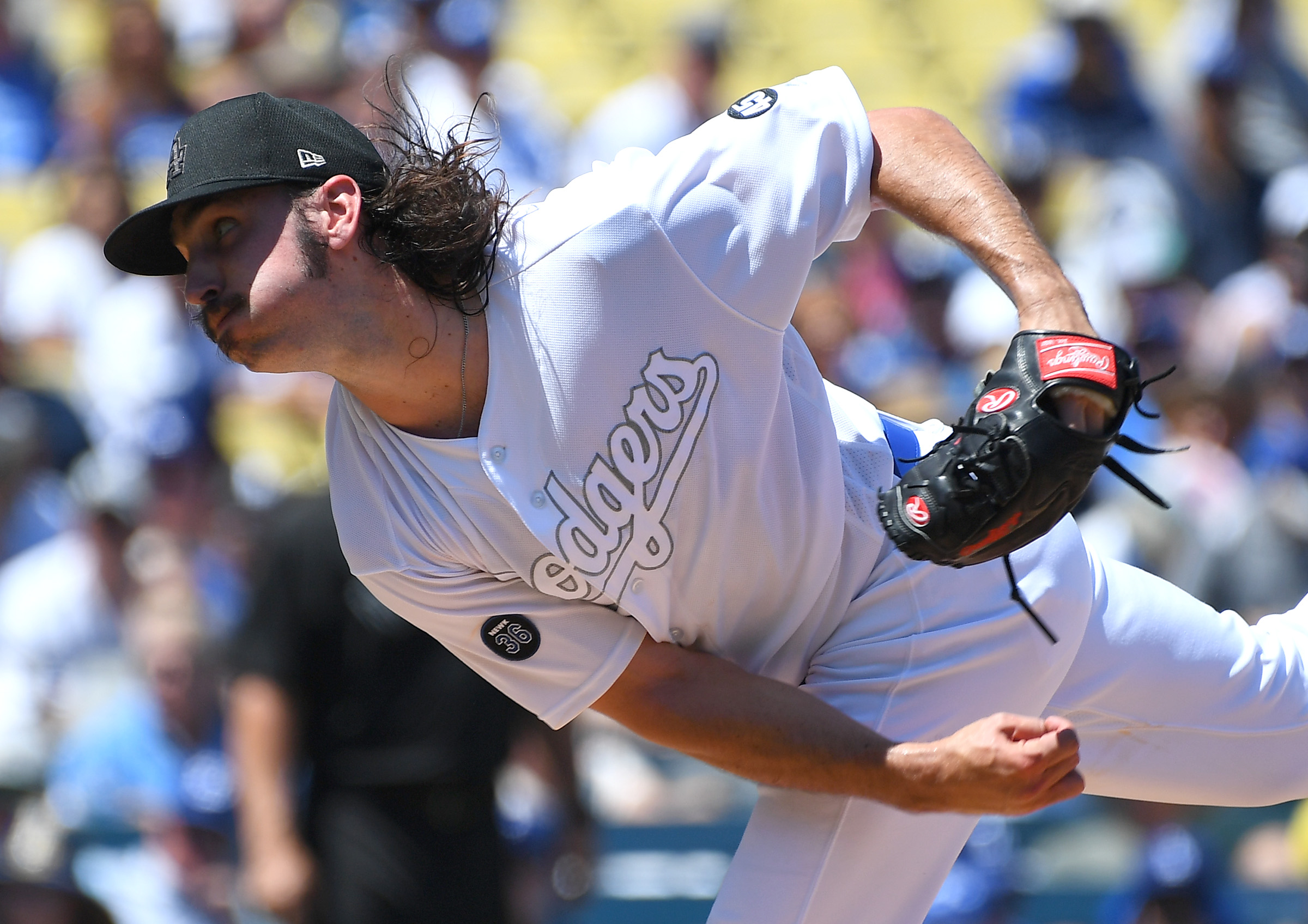 The Los Angeles Dodgers are in the process of getting ready for the 2019 Major League Baseball postseason. Part of that process is to make sure players are healthy for October. Among the decisions Dodgers manager Dave Roberts has made as of late is to go with a six man rotation. Those starters in the group of six at the moment are Hyun-Jin Ryu, Clayton Kershaw of Dallas, TX, Walker Buehler of Lexington, KY, Kenta Maeda, Tony Gonsolin of Vacaville, CA and Dustin May of Justin, TX.

It will be interesting to see what happens when Ross Stripling of Bluebell, PA and Rich Hill, MA return to the roster. Stripling is on the injury list with a stiff neck and is expected to be back to the lineup on September 1 as a middle reliever and Hill is on the injury list with a flexor strain and is expected to return to the starting rotation, around the time frame of September 8 according to Dodger Blue.

Even Maeda has had a very productive year. Even though he has a rather high earned run average of 4.13, he has an excellent strikeout to walk ratio of 146 strikeouts to 44 walks.