The football world reacts to Andrew Luck's retirement from the NFL 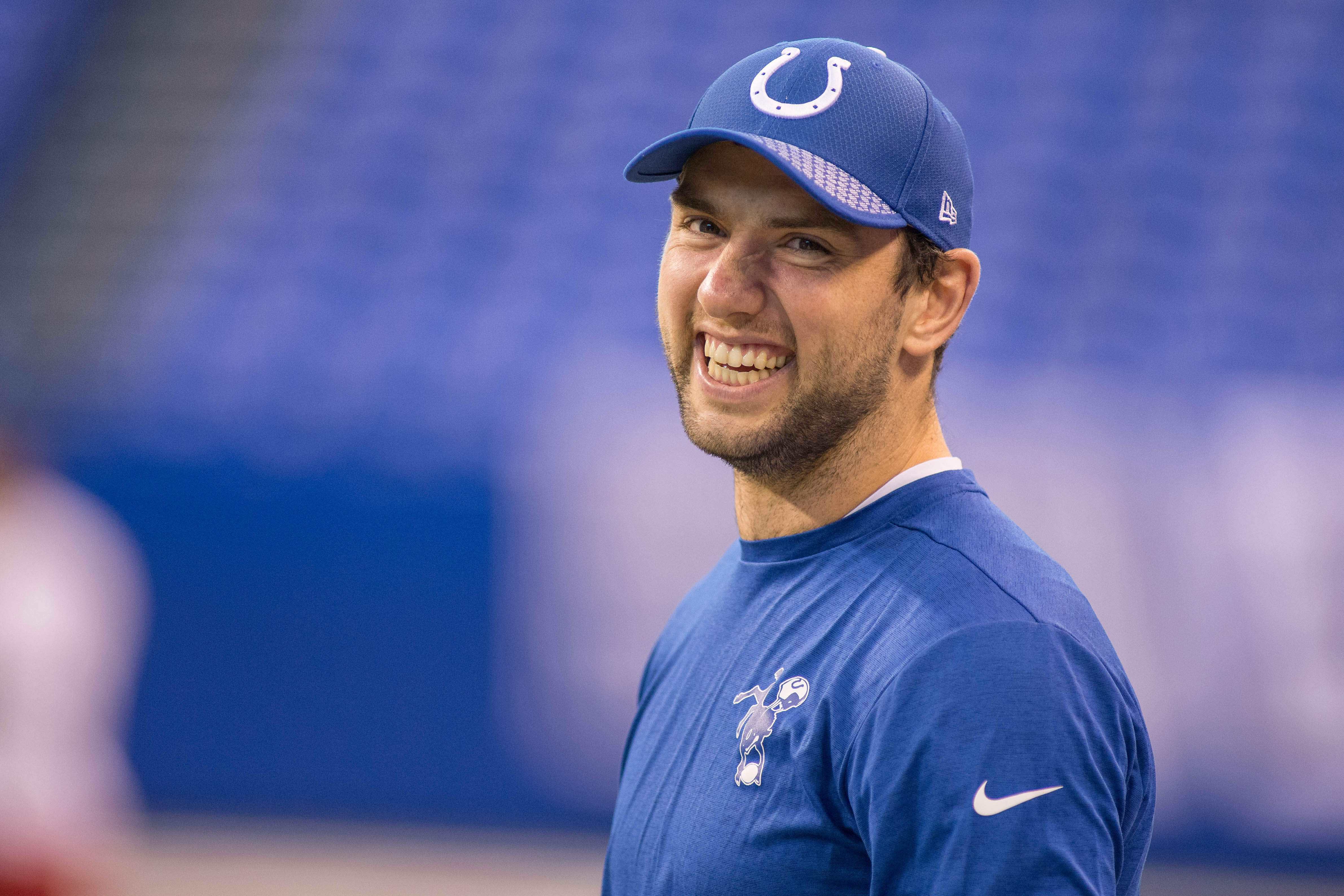 The football world reacts to Andrew Luck's retirement from the NFL

Late Saturday night it was announced that Andrew Luck would be retiring from the NFL. The first overall pick in the 2012 NFL Draft has dealt with injuries the last few seasons that were just too much for him to handle.

Luck decided to discuss his future in a news conference following the Colts’ latest preseason game.

“For the last four years or so, I’ve been in this cycle of injury, pain, rehab – injury, pain, rehab, and it’s been unceasing, unrelenting, both in-season and offseason,” Luck stated. “And I felt stuck in it, and the only way I see out is to no longer play football. It’s taken my joy of this game away.”

Andrew Luck announces his retirement from the @NFL. https://t.co/PK9ADYBuOX

Through six seasons Luck has had a multitude of injuries that have stopped him from reaching his potential. A torn cartilage in two ribs, a lacerated kidney, one concussion and a recent leg issue are just a few examples. He missed the entire 2017 season due to a shoulder injury and was the Comeback Player of the Year in the 2018 season. Time, however, was not on his side.

Videos started to surface of Colts fans booing Luck as he entered the tunnel for the final time. It wasn’t all bad coverage, however. Luck’s teammates, friends and other football personalities took to Twitter to discuss the shocking news and to send positive thoughts to the 29-year-old.

Andrew Luck will be somebody I tell my kids about. The person & the player. Respect Andrew ✊🏾 #LTE

Wishing Andrew nothing but the best in this transition…whatever you decide to do, let your boy Fitz know, because I know it will be big.

If you’re looking to use architecture degree, let’s collaborate on something

Only QB I’ve ever hit and would get up and tell me “nice hit TJ”. Everytime! Do you know how much that irks? Lol. One of a kind.

Much love to my fellow Texas brother.
Stiil remember our time together as Heisman finalists and how we laughed about almost being teammates at Stanford. The decision was only yours to make and I’m glad you have found peace in it. Respect https://t.co/4MQzsyZ9hz

Let’s show respect & take our hats off for Andrew Luck. We don’t know what he’s going through. He’s confident & at peace about his decision. Congratulations on a helluva career my guy. #FlipPhone Luv!

IS TODAY APRIL 1? I’m going on a 2 hours sleep & feel like I am hallucinating or dreaming bc every1 telling me #AndrewLuck is retiring from NFL!!??? TorF? It would be devastating 4 NFL & @Colts – but I understand stress & pressure that comes w/ his situation & support my brother!

Thank you Andrew Luck for having the courage to do what’s best for you and your family. Football is a game, it’s not who you are. Nobody knows what you personally battle better than you. You gave the game and teammates your all. It was a pleasure watching you, much love !