This weekend wasn't a complete disaster for the New York Mets 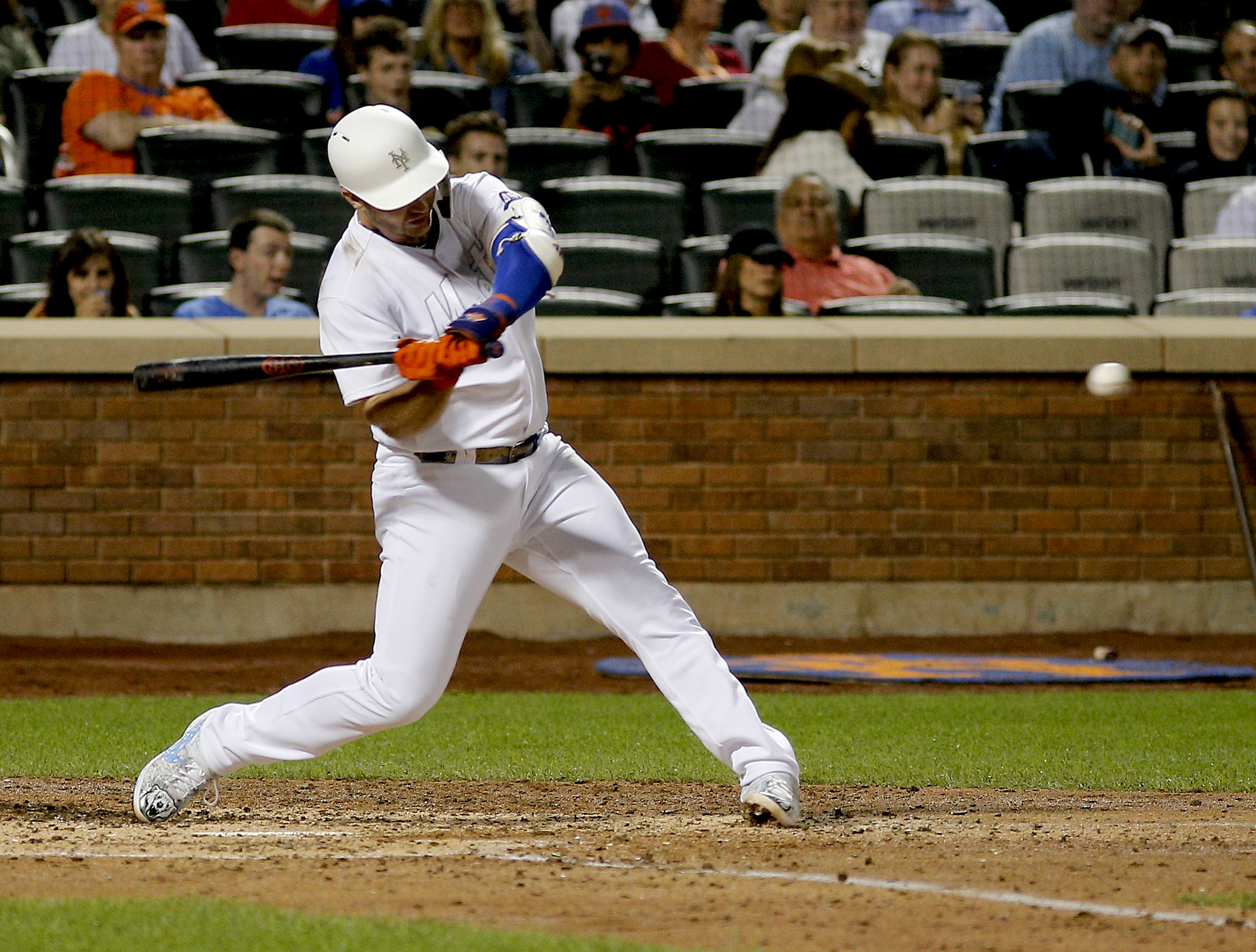 This weekend wasn't a complete disaster for the New York Mets

The New York Mets had a terrible, no good, very bad weekend at Citi Field. Riding high off a three game sweep of the Cleveland Indians, the Mets were then swept by their division rivals, the Atlanta Braves. The offense was virtually non-existent twice, wasting strong performances from Jacob deGrom and Steven Matz, while Zack Wheeler’s poor showing wasted the only day the offense showed up. All in all, the weekend felt like a bucket of cold water to Mets’ fans who have bought into the team’s hot play for the better part of six weeks.

While it is discouraging to lose all three games to a Braves’ team that was missing several starting position players and didn’t pitch Mike Soroka, there were some positives for sure. The Mets saw Jeff McNeil return from the injured list Saturday, and he made it through his first start on Sunday without incident. Brandon Nimmo and Jed Lowrie also continued their rehab assignments, with Nimmo playing all nine innings in center field for Syracuse on Sunday and Lowrie taking the field for the first time since May over the weekend.

The Mets also benefitted from the fact that they didn’t lose much ground in the wild card race either. The Washington Nationals strengthened their grip on the top wild card spot, but they did it by sweeping the Chicago Cubs, the Mets’ competition for that second spot. The Philadelphia Phillies also had a horrendous weekend, dropping two out of three against the Miami Marlins, while the Milwaukee Brewers dropped the finale of their three game set with the Arizona Diamondbacks on Sunday.

As a result, the Mets enter this week two games back of the Cubs, a half game behind the Phillies, and tied with the Brewers. It so happens that the Mets will play the Cubs and Phillies this week, with the Cubs (and their awful 25-39 road record) coming to Citi Field for three. The Mets will then head to Philadelphia this weekend, where they could be getting Nimmo back once rosters from 25 to 40 players on Sunday. Despite the awful feeling that getting swept by Atlanta brought last weekend, the Mets are still in a prime position to make a playoff push with just over a month to go.