Yankees set MLB record for most home runs in one month 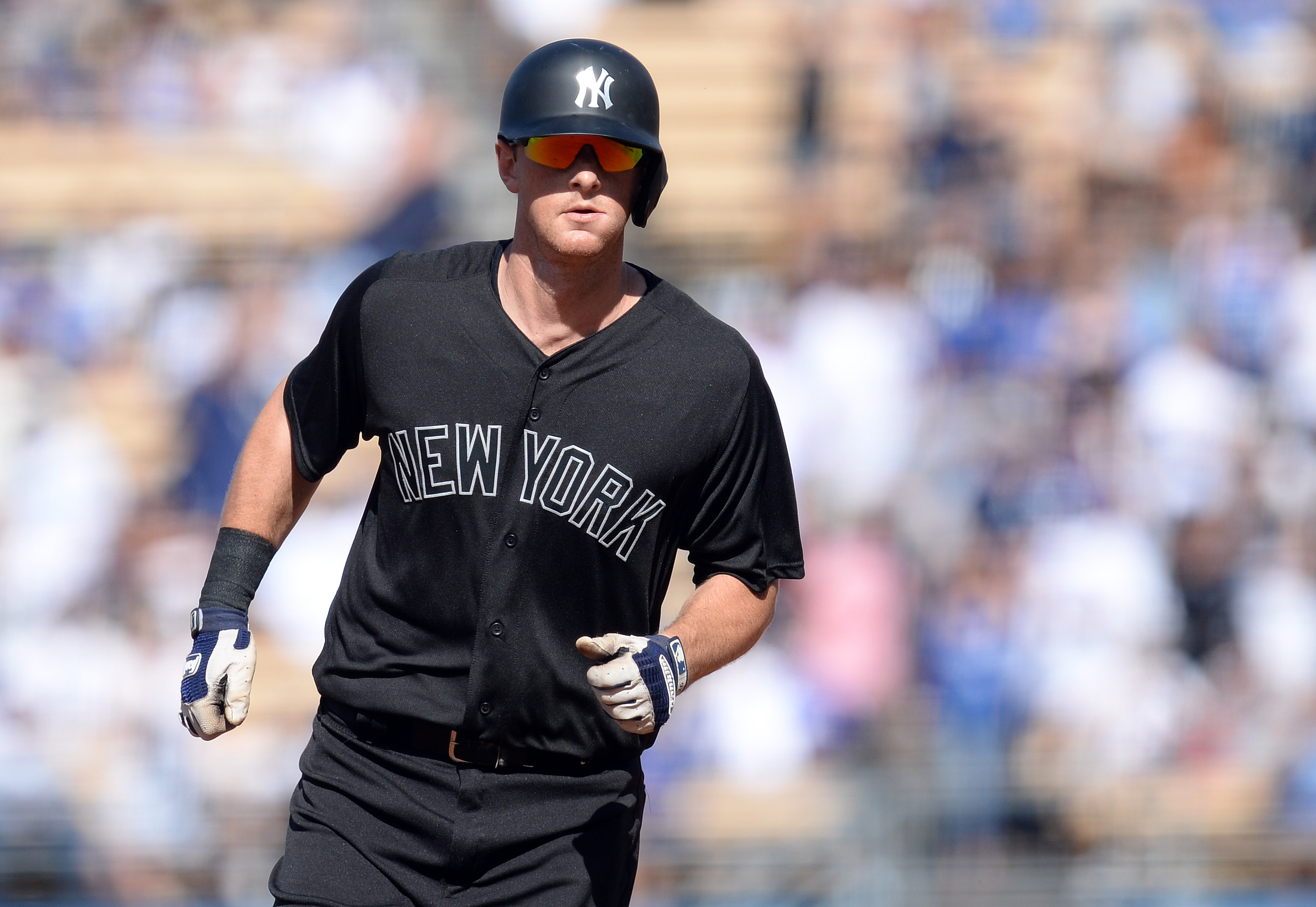 Yankees set MLB record for most home runs in one month

The New York Yankees have set the Major League Baseball record for most home runs in a calendar month with 59 dingers. On Sunday night at Dodger Stadium, DJ LeMahieu of Visalia, CA broke the record with a solo home run in the first inning off of Dodgers starting pitcher Clayton Kershaw, in a 5-1 Yankees win.

All three home runs were solo shots and came off of Dodgers starting pitcher Clayton Kershaw of Dallas, TX. Kershaw, an eight-time National League All-Star, and three-time Cy Young Award winner, was the 2014 National League most valuable player and needs to be in the conversation as one of the best pitchers all-time who have never won a World Series.

In the month of August, Gleyber Torres leads the Yankees with 12 home runs. He is followed by LeMahieu and Gio Urshela, who each have seven home runs. Didi Gregorius has six home runs. Ford, Judge, Gary Sanchez and Mike Trauchman of Palatine, IL each have five home runs. Cameron Maybin of Asheville, NC has three home runs. Yankees with two home runs are Austin Romine of Lake Forest, CA, Brett Gardner of Holly Hill, SC and Kyle Higashioka of Huntington Beach, CA.

On the season, the Yankees have hit 241 home runs. That is not the most in Major League Baseball however as the Minnesota Twins have 253 home runs.