Your Daily Cartoon: Patriots, and a connection to 'The Godfather' 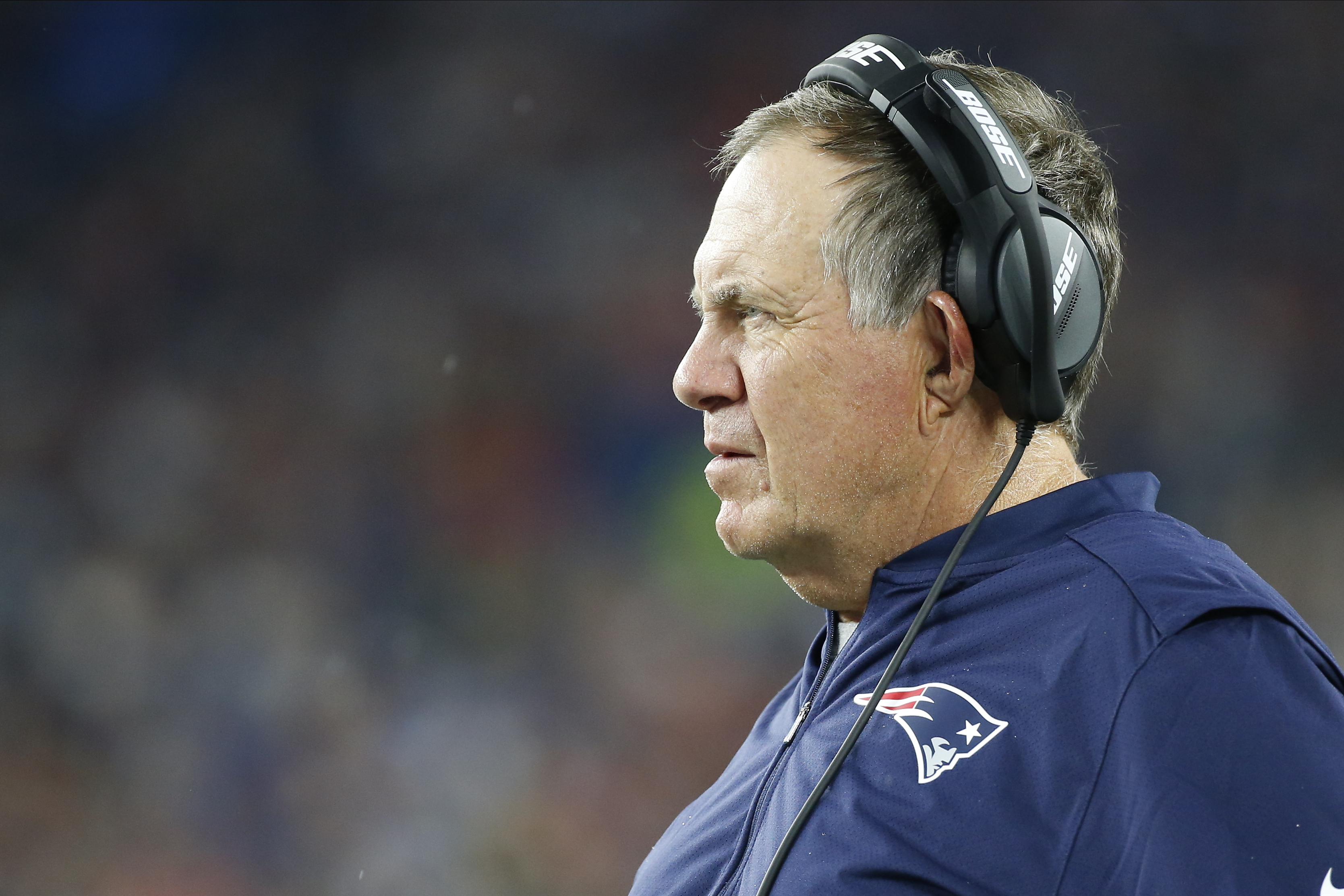 Your Daily Cartoon: Patriots, and a connection to 'The Godfather'

The New England Patriots are known for their success, given the dynasty the coaching staff has built over the years, and how much they’ve been ahead of the curve, in terms of scheme and game preparation.

As it relates to head coach Bill Belichick, he zigs, while everyone else zags. That was evident in the way he coached circles around Sean McVay in the Super Bowl earlier in the year.

To sum up Belichick’s success, we rolled with a reference from the hit movie, “The Godfather.”