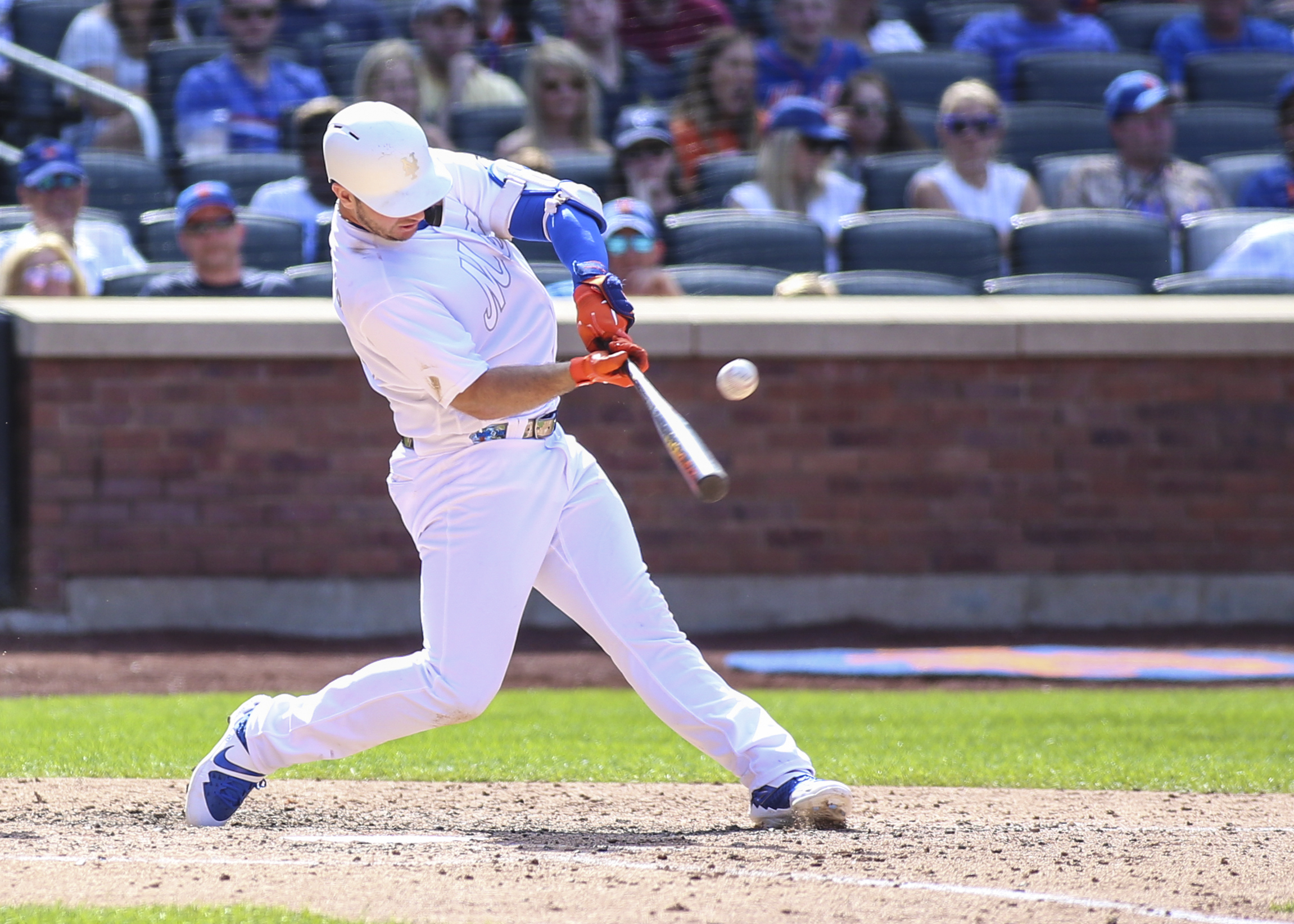 The New York Mets (67-63) have had a mixed bag of a homestand so far. After coming off a high by sweeping the Cleveland Indians, the Mets came back to earth by getting swept by the Atlanta Braves. The good news is that the weekend stumble didn’t cost the Mets much ground in the wild card standings, as they enter play today two games back of the Chicago Cubs (69-61) for the second wild card. That makes this series with the Cubs at Citi Field absolutely massive for both teams. First pitch for the opener of the three game set is scheduled for 7:10 p.m.

The Mets will send right hander Marcus Stroman (7-11, 3.18 ERA) to the mound tonight. Stroman lasted only four innings in his last start, giving up a run on five hits against the Indians last Wednesday, before leaving with hamstring tightness. The Mets ended up rallying to win that game in extra innings. The Cubs will counter with righty Yu Darvish (4-6, 4.43 ERA). Darvish was hammered in his last start, giving up seven runs (six earned) in 5.1 innings against the San Francisco Giants last Wednesday, but he escaped with a no decision when the Cubs won a wild 12-11 game.

We clash with Chicago as things heat up at @CitiField. #LGM