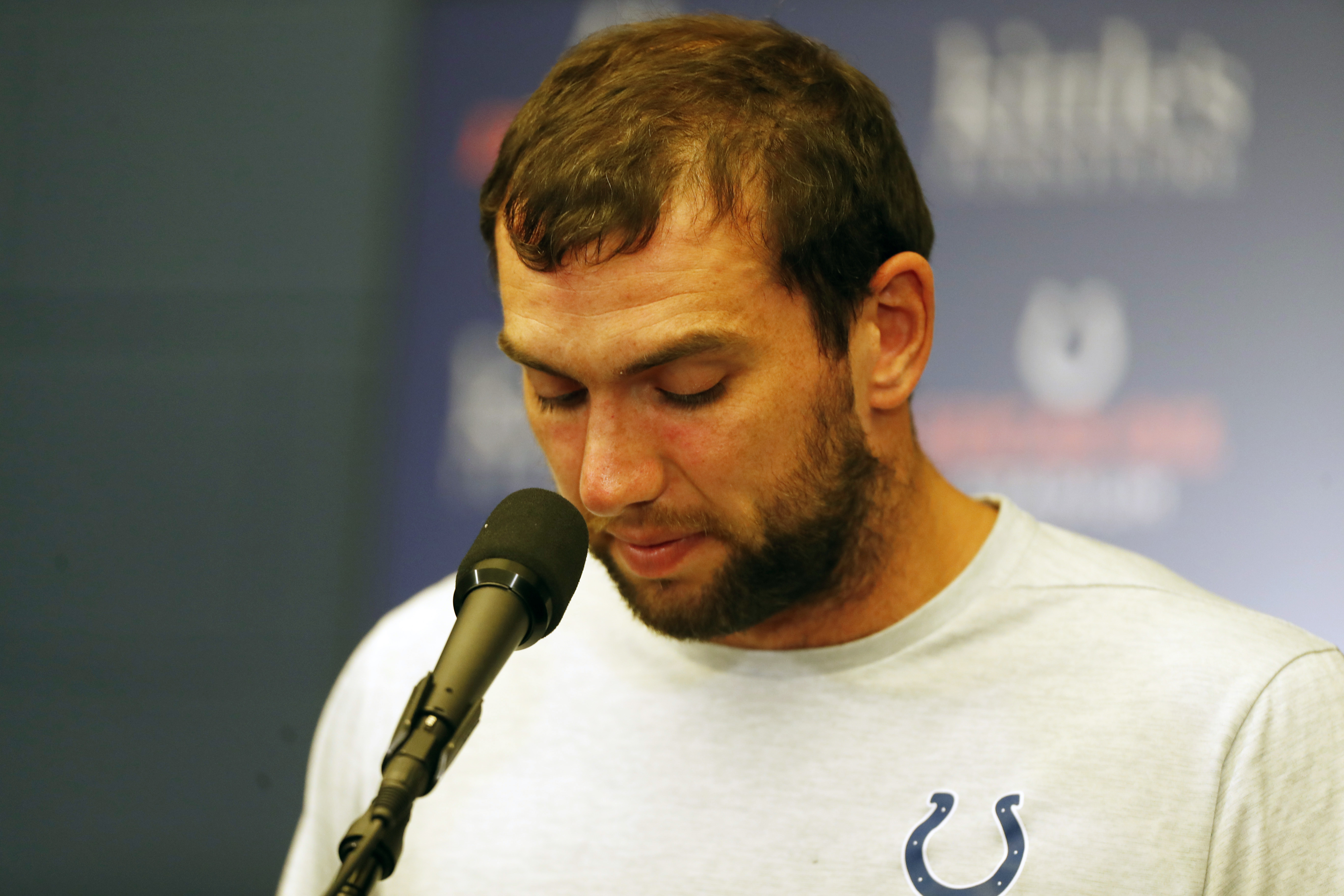 Colts former quarterback Andrew Luck was one of the most cerebral quarterbacks the modern NFL has seen dominate on the field.

Luck is the son of NFL quarterback, Oliver, and was drafted in 2012. He’s always had a strong arm, which is a big part of what made him so effective, but his ability to read and react to different defensive looks is what really makes him so great.

But a slew of injuries suffered over the years — to both his shoulder and lower body — caused him to call it quits over the weekend. Still, however, Luck appears to be set up well for “life after football,” as he’s reportedly drawing interest from networks looking to bring him on as an analyst.

If Andrew Luck wanted to *be an NFL TV analyst, networks would have interest in talking to him about it, according to execs I contacted yesterday.

We’d love to see it, if it were to happen.