HUGE Main Event Advertised For WWE 'Hell In A Cell' 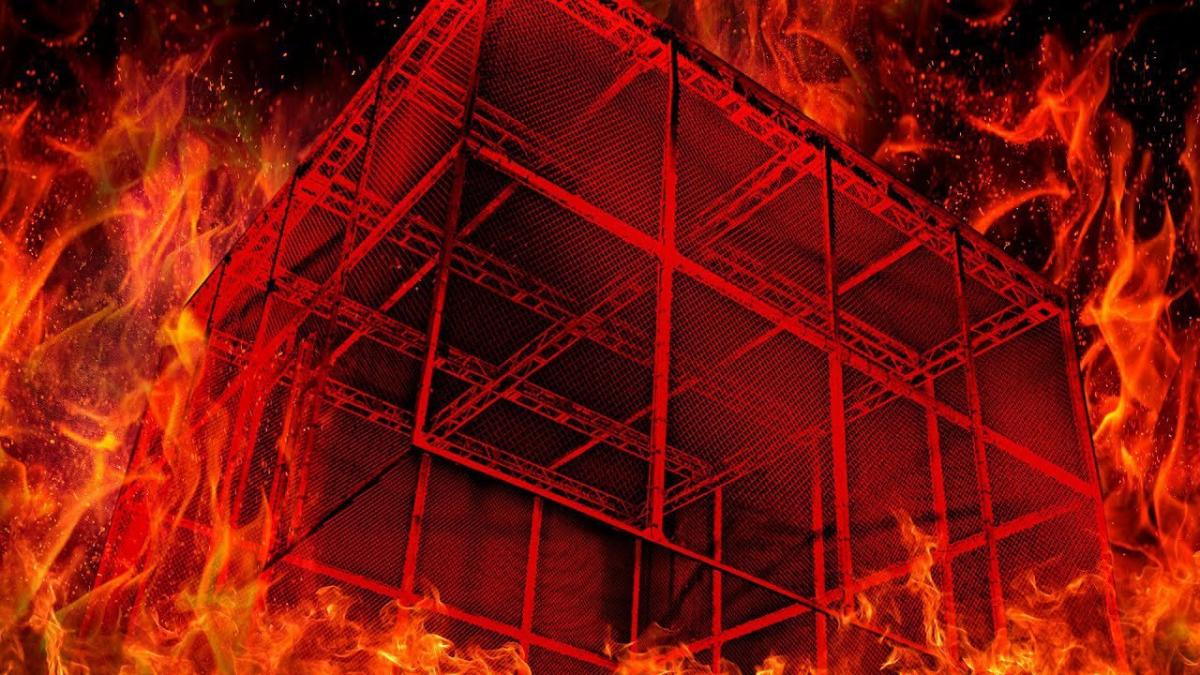 HUGE Main Event Advertised For WWE 'Hell In A Cell'

It looks like the main event for WWE Hell In A Cell 2019 which will be streaming live on the WWE Network on October 6th has been revealed by the venue for the show, The Golden One Center in Sacramento, California.

They tweeted out earlier today that the main event advertised for the Hell In A Cell pay per view would be “The Fiend” Bray Wyatt challenging either Seth Rollins or Braun Strowman inside Hell In A Cell.

Get ready @WWE fans… “The Fiend” @WWEBrayWyatt challenges @WWERollins or @BraunStrowman to a #HIAC match!

So now it has been revealed that Bray Wyatt will be the next challenger for the Universal Championship and will challenge the winner of the Seth Rollins and Braun Strowman match at Clash Of The Champions on September 14th.

Seth Rollins is now currently in a program with Braun Strowman as both men will go head to head with each other for the WWE Universal Championship as well as defend their newly won WWE Raw Tag Team Championships against Dolph Ziggler and Bobby Roode.

Bray Wyatt has been one of the most talked about WWE Superstars since returning as “The Fiend.” He has competed in one match so far which was against Finn Balor at SummerSlam and was victorious.

He has also attacked WWE Hall Of Famers such as Mick Foley, Kurt Angle and Jerry “The King” Lawler by choking them out with the Mandible Claw. Now it looks like he may already be in line for a WWE Universal Title match at Hell In A Cell this October.