Eric Dickerson not surprised by Colts fans booing Andrew Luck, given the racist taunts he once received 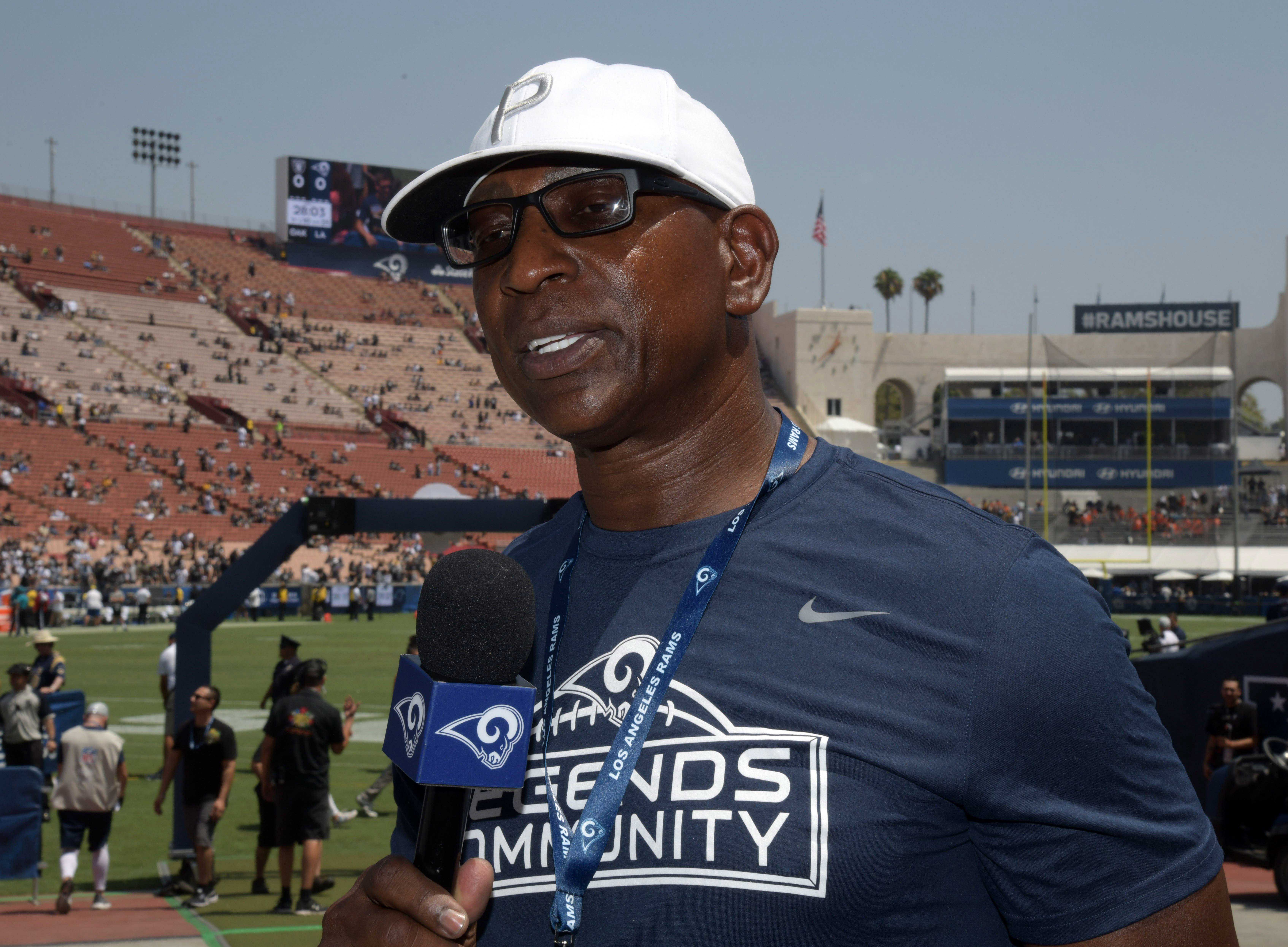 Eric Dickerson not surprised by Colts fans booing Andrew Luck, given the racist taunts he once received

NFL fans were shocked when Colts supporters began booing Andrew Luck during Saturday’s preseason game against the Bears, upon hearing the news that he was retiring. Luck himself said the criticism “hurt,” and that he was surprised to hear it.

But not Hall of Fame running back Eric Dickerson, who played for the Colts from 1987-91.

Dickerson shared some harrowing details of the racist taunts he once heard from Colts fans during games — at home, no less. He did this during a recent appearance on the “Lunchtime with Roggin and Rodney” show on AM 750 LA Sports.

“I’ll never forget in that stadium when I just went over 10,000 yards, they booed. They booed me,” Dickerson said. “But the thing that really sticks out the most to me, I will never forget this — they took a black baby sitting in the Indian style position with chicken on one side, a stack of money on one side, watermelons on another, and me holding fried chicken in my hands with big red lips.”

Dickerson also spoke about how he felt when he was inducted into the team’s Ring of Honor (which Luck will also likely join him in one day).

“When they put my name in that (Ring of Honor) I told them to put somebody else up there,” he added. “I know I played for that football team, but I really have some really ill feelings about that. There’s certain things you cannot forget.”

That really is tough to hear about, even, and it’s a shame it happened.