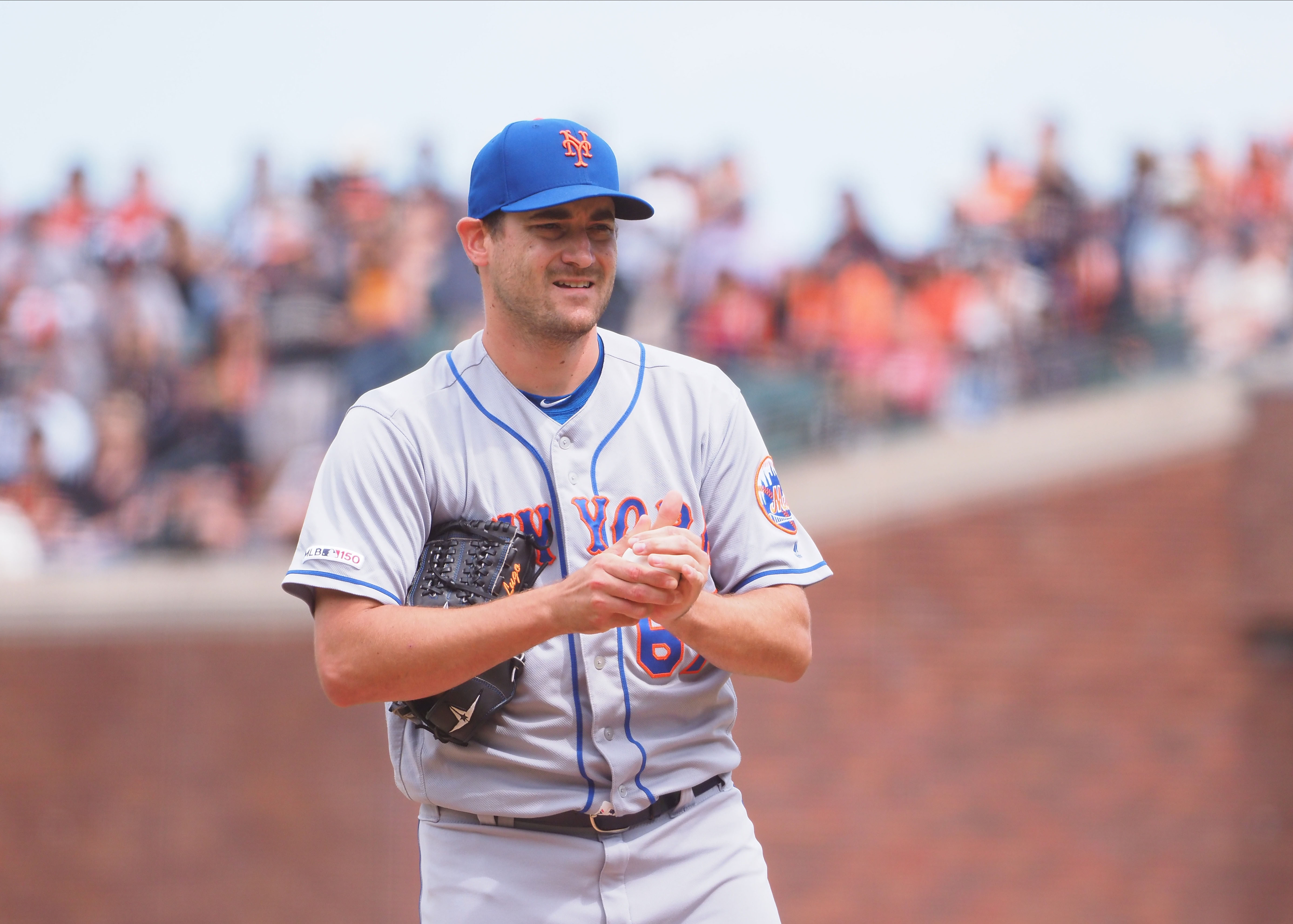 Special guest writer Casey Trent wanted to discuss how the Mets’ bullpen has gone from imminent disaster to workable cog. Here are some thoughts that he shared with me, and that I share with you, special to our little site:

One of Brodie Van Wagenen’s offseason goals when he took over as Mets GM was to revamp the bullpen.  Perhaps the biggest reason for this was a desire to see former client Jacob deGrom get rewarded with a few more wins.  Regardless of the why, Van Wagenen brought in Edwin Diaz and Jeurys Familia to be the back end and Justin Wilson and Luis Avilan to team with holdovers Seth Lugo and Robert Gsellman to get through the middle innings.  And while Drew Smith figured to be the last guy in the pen, there were still plenty of options among all the hard-throwing guys Sandy Alderson acquired to find someone to hold down the final spot once Smith was lost for the season.

The cost of this bullpen renovation was high.  The prospect capital spent to acquire Diaz was through the roof and Familia signed a 3/$30 deal.  The dollar value in payroll was less than a season ago but what price would you put on giving up Jarred Kelenic, the 5-tool center fielder that the club so desperately needs?  Kelenic was thought too far away, yet here he is with an .895 OPS in Double A and having just turned 20.

But the idea is to win the World Series, not to win individual trades.  If Diaz got the final out and was mobbed by teammates on the field and doused with champagne in the clubhouse, few would care what they traded to get him.  Flags fly forever, you know.

Edwin Diaz has not been the shutdown closer the Mets envisioned. But the bullpen has entered survival mode. (Metstradamus)

The problem was that in the first half of the year, the bullpen was a disaster.  Diaz couldn’t throw his slider, Familia couldn’t throw strikes, Gsellman continued to be mediocre and Avilan and Wilson spent a good chunk of time on the IL.  And none of the relievers vying for the last spot put up decent numbers.  Wilmer Font was imported during the year and shown the door despite putting up a 3.48 ERA in 20.2 IP as a reliever.  But why keep Font when you have Drew Gagnon (8.74 ERA) or Tyler Bashlor (7.16 ERA) or Chris Flexen (6.59 ERA) to use instead?

Even Seth Lugo hit a streak where he was lit up, as he allowed 7 ER in 3.2 IP in his last three June appearances.

But then a funny thing happened.  Avilan and Wilson returned from the IL in early July and the bullpen soon stabilized.  The two lefties have combined for a 0.80 ERA with a 1.129 WHIP in 33.2 IP.  Maybe it doesn’t quite make up for the continued struggles by Diaz.  But with Lugo as the closer, Diaz and Avilan providing strong late relief and even Familia giving some quality outings in August, fans don’t recoil in horror when Mickey Callaway goes to the bullpen.  Except on those nights when he pulls a starter way too early.

There have been a lot of factors in the Mets’ strong play here in the second half and it would be wrong to put one segment of the team over another when assigning credit for this success.  But when listing what’s gone right, you have to mention the bullpen and the performances of Avilan and Wilson.  And in a gigantic difference from when Terry Collins was running the show, these two lefties are being used as relievers rather than specialists.  Wilson has 78 PA against RHB compared to 42 against LHB.  And Avilan has a 75/36 split, facing more righties than lefties.  Wilson has had better results against righty batters, too.

Avilan’s numbers are not pretty when he faces righties.  But he’s done much better against them since his return from the IL – he’s shaved over 300 points of OPS from his ledger – and when rosters expand in September, it’ll be easier to use him in shorter bursts and give him the platoon advantage more often.

Hall of Fame pitcher Bob Lemon became a manager once his playing days were over, including two stints leading the Yankees.  Overall, he managed 833 games in the majors and was in the dugout when the Yankees won the World Series in 1978.  Lemon once said, “The two most important things in life are good friends and a strong bullpen.”

The quartet of Avilan, Familia, Lugo and Wilson have given the Mets a 1.82 ERA in 74 IP since the beginning of July.

Health and Fitness 24m ago