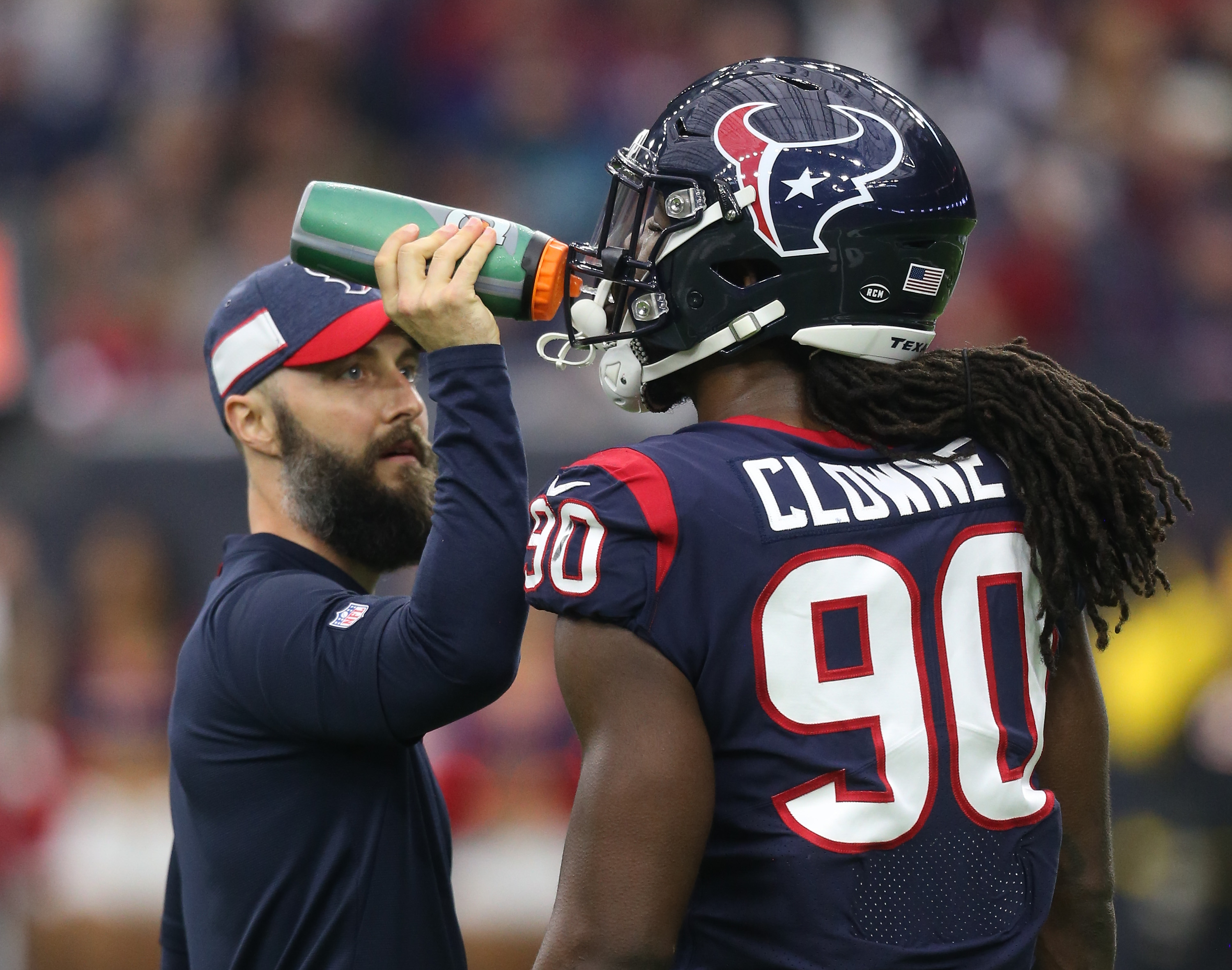 Texans star defensive end Jadeveon Clowney has still yet to sign his franchise tender, and it’s unclear exactly what his status wi  ll be for this upcoming season.

Clowney has currently been holding out, in hopes of seeking a new deal. However, the team has had plenty of time to work out a long-term contract with him, and it sure doesn’t look like he’s in their long-term plans. He’s reportedly seeking a deal that would pay him over $20 million per year, and he may just simply not be worth that much, even though he has the versatility to line up all over the formation and play multiple positions.

And while the Dolphins are interested in trading for and signing Clowney, he apparently only wants to play for the Seahawks and Eagles.

Dolphins are very interested in trading for Jadeveon Clowney, according to league sources, but have to get him interested in going there. Prefers Seahawks, Eagles as potential destinations. Fluid situation because he has leverage as unsigned franchise player

Neither team has all that much cap to spend, in terms of cap room, so that’d make for an interesting decision,