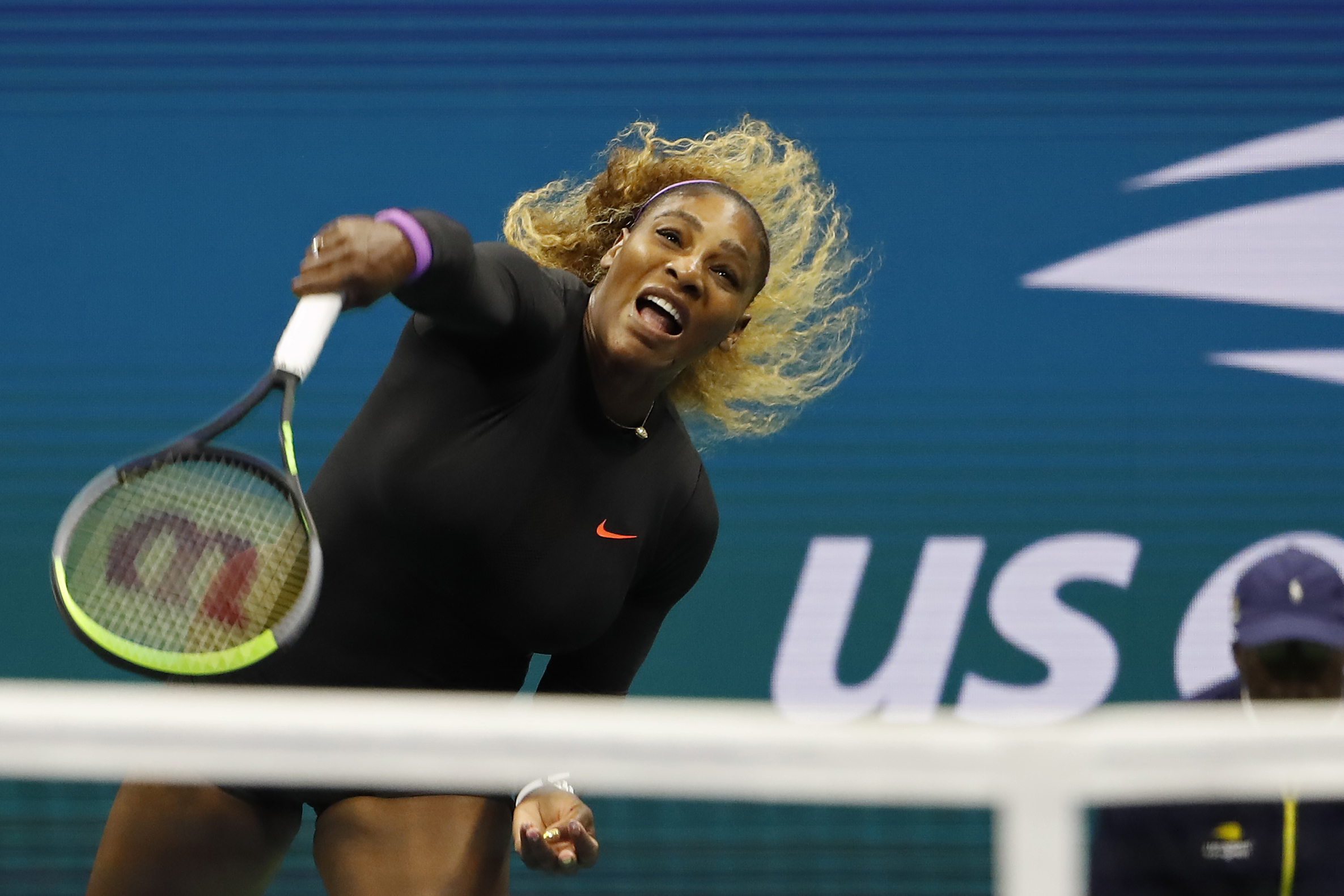 It was a dream match for U.S. Open organizers. Two of the very best tennis players on the planet were playing on Arthur Ashe stadium on Women’s Equality Day in the first round of the 2019 U.S. Open on Monday.

Under the prime time lights, Maria Sharapova of Russia, the five-time singles grand slam champion was facing one of the greatest tennis players who has ever lived, in Serena Williams of Saginaw, MI, the 23-time grand slam singles champion. This was simply one of the most anticipated first round matches for men or women at a grand slam in quite sometime. To celebrate the occasion, women’s tennis icon Billie Jean King of Long Beach, CA, of whom the tennis complex in New York is named after, addressed the crowd with an emotional speech recognizing the importance of women’s equality. Meanwhile, Ali Stroker had an outstanding rendition of the Star Spangled Banner from her wheelchair.

However the match did not live up to the hype. Williams steamrolled past Sharapova 6-1, 6-1 in a match that lasted only 59 minutes. The bottom line is that Williams did not have to work much. She limited Sharapova to only six winners the entire match and won 56 of the 84 total points.

Williams, who is the eighth seed in the women’s draw at the U.S. Open, was one of 10 Americans to win on Monday. Venus Williams of Lynwood, CA, the older sister of Serena, actually took fewer games to beat her opponent than Serena did as she beat Saisai Zheng of China 6-1, 6-0.