Where will Jeff McNeil's playing time come from? 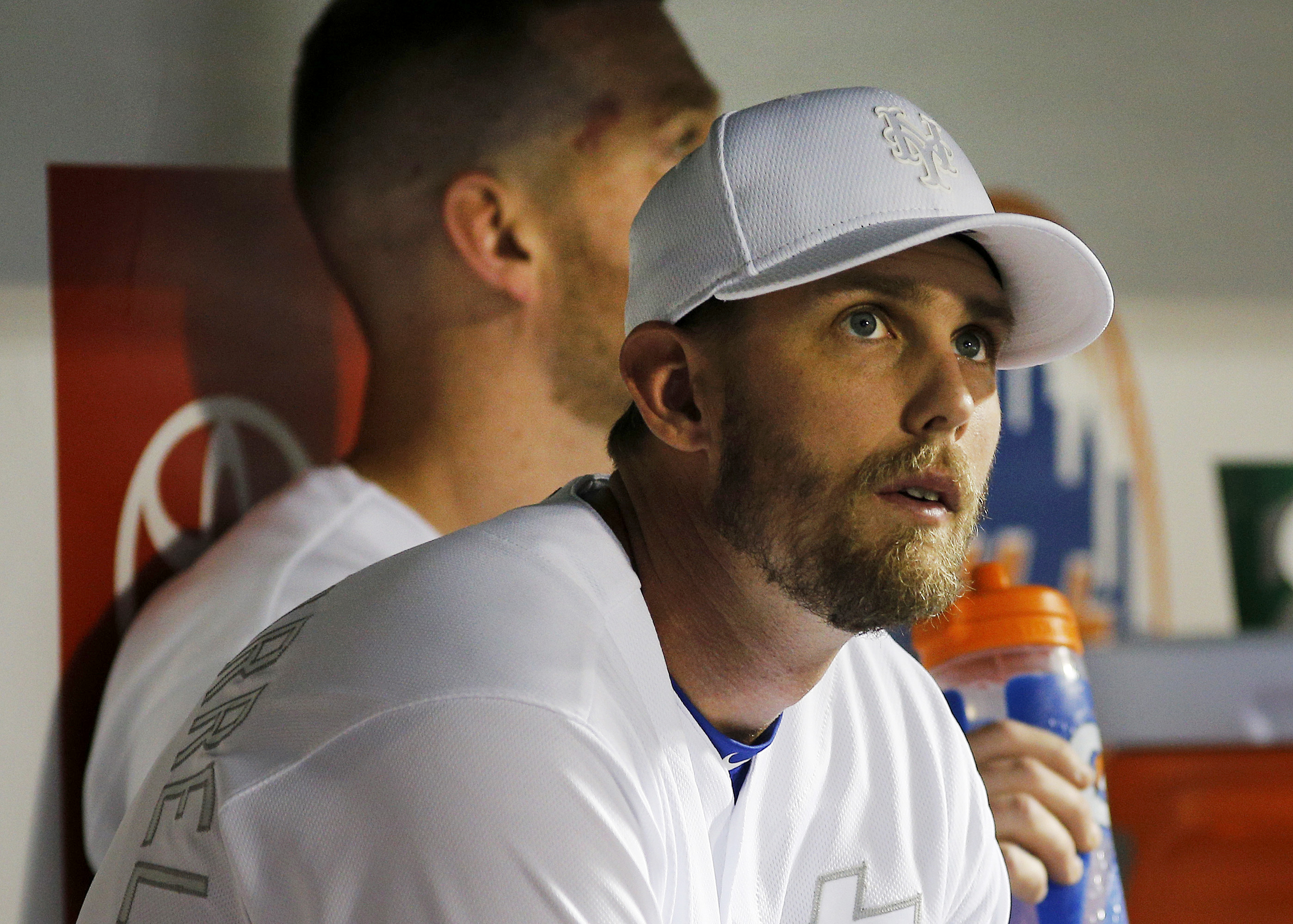 Where will Jeff McNeil's playing time come from?

The New York Mets may have lost three games in a row, they did score a big win when Jeff McNeil returned from the injured list on Saturday. McNeil missed the minimum 10 days, coming off the bench on Saturday and starting at second base on Sunday. McNeil has played all over the place this year, and he will continue to play every day, but where that will be going forward is a fair question.

The Mets started McNeil at second base on Sunday, which is his natural position, and it has been open since Robinson Cano tore his hamstring a few weeks ago. There was a lefty on the mound though, and second also can be filled by Joe Panik, who has looked sharp since his arrival. Panik is also a strong contact hitter, and the fact he is one of the hardest players to fan in baseball makes him a good fit in a lineup that features hitters who do strike out a fair amount.

Another option is outfield, where the Mets could play McNeil in right field and shift Michael Conforto to center. That was what the Mets were doing before McNeil’s injury, but Juan Lagares has really hit well in the second half. Lagares would be the one losing playing time if Conforto played center, and that is a definite defensive downgrade. The Mets need to play their best players right now, and Lagares has definitely hit enough to earn a role going forward.

That might make McNeil’s most valuable position third base, where Todd Frazier has struggled mightily of late. Frazier is still valuable for his defense and leadership ability, but he has batted just .165 this month with two home runs and nine RBI’s. It is a tough situation because Frazier is well respected in the clubhouse and his defense is still valuable, but the Mets need to score runs in order to prop up their starters and (especially) their suspect bullpen.

In the end, the Mets may opt to have McNeil fill the sort of super utility role they had in mind for him at the start of the season. McNeil should spend most of his time at third base, but he will also get at bats in the outfield and second as well. This would ensure the Mets keep his bat in the lineup and play matchups with guys like Panik, Lagares, and Frazier. It will be a bit of a balancing act for Mickey Callaway, but this is definitely a good problem to have for the Mets.