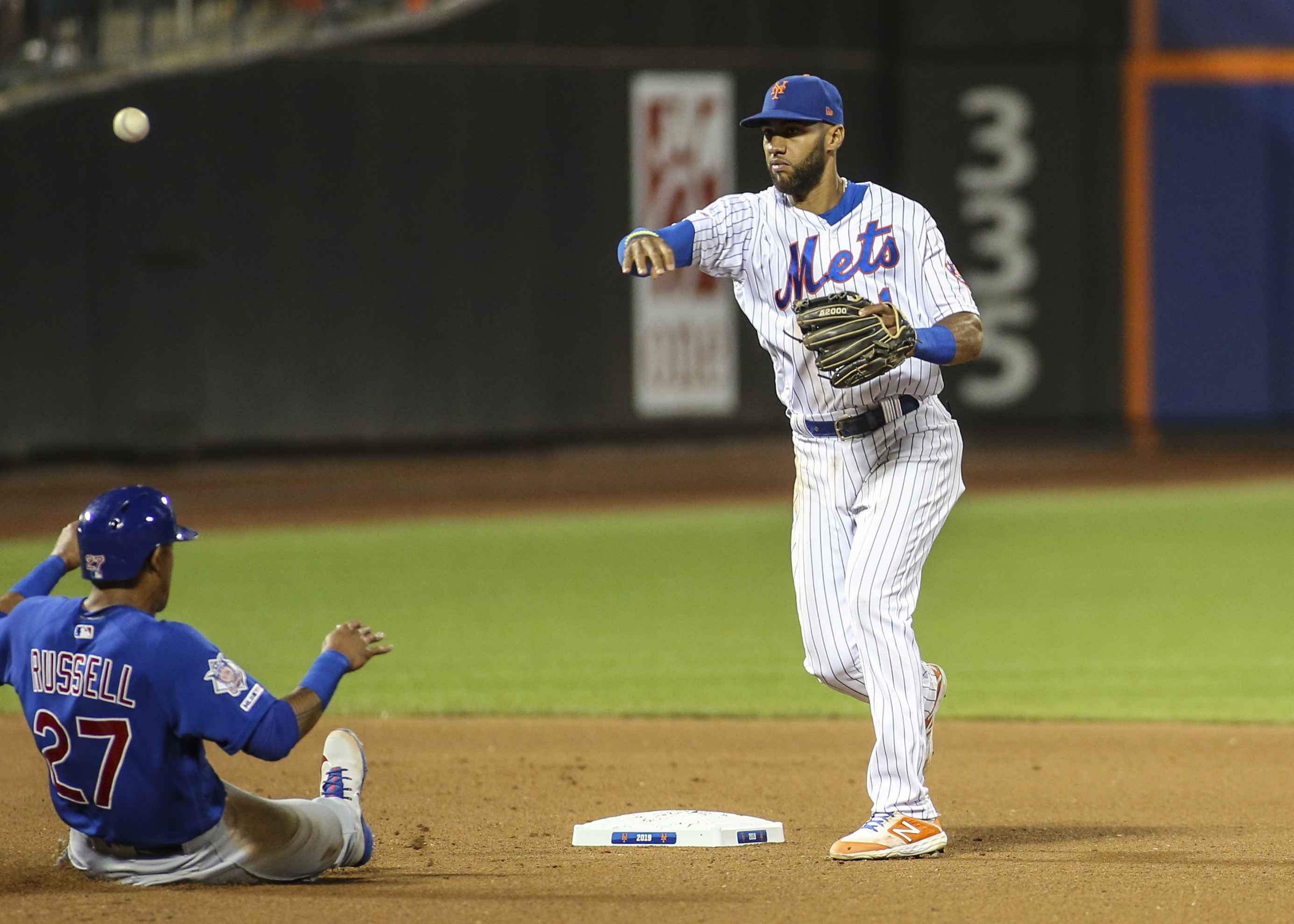 The New York Mets (67-64) are officially mired in a losing streak, and it couldn’t have come at a worse time. After losing 5-2 to the Chicago Cubs (70-61) last night, the Mets have dropped four games in a row to fall three games back of the Cubs for the second wild card spot. The Mets desperately need a win and will look to get back on track as they continue their series with the Cubs tonight. First pitch for today’s game is scheduled for 7:10 p.m. at Citi Field.

The Mets will send right hander Noah Syndergaard (9-6, 3.71 ERA) to the mound today. Syndergaard was dominant against the Cleveland Indians last Thursday, allowing only two hits over six shutout innings to pick up his ninth win of the year. The Cubs will counter with righty Kyle Hendricks (9-9, 3.20 ERA). Hendricks also picked up his ninth win of the year in his last start, tossing seven shutout innings of three hit ball to top the San Francisco Giants last Thursday.