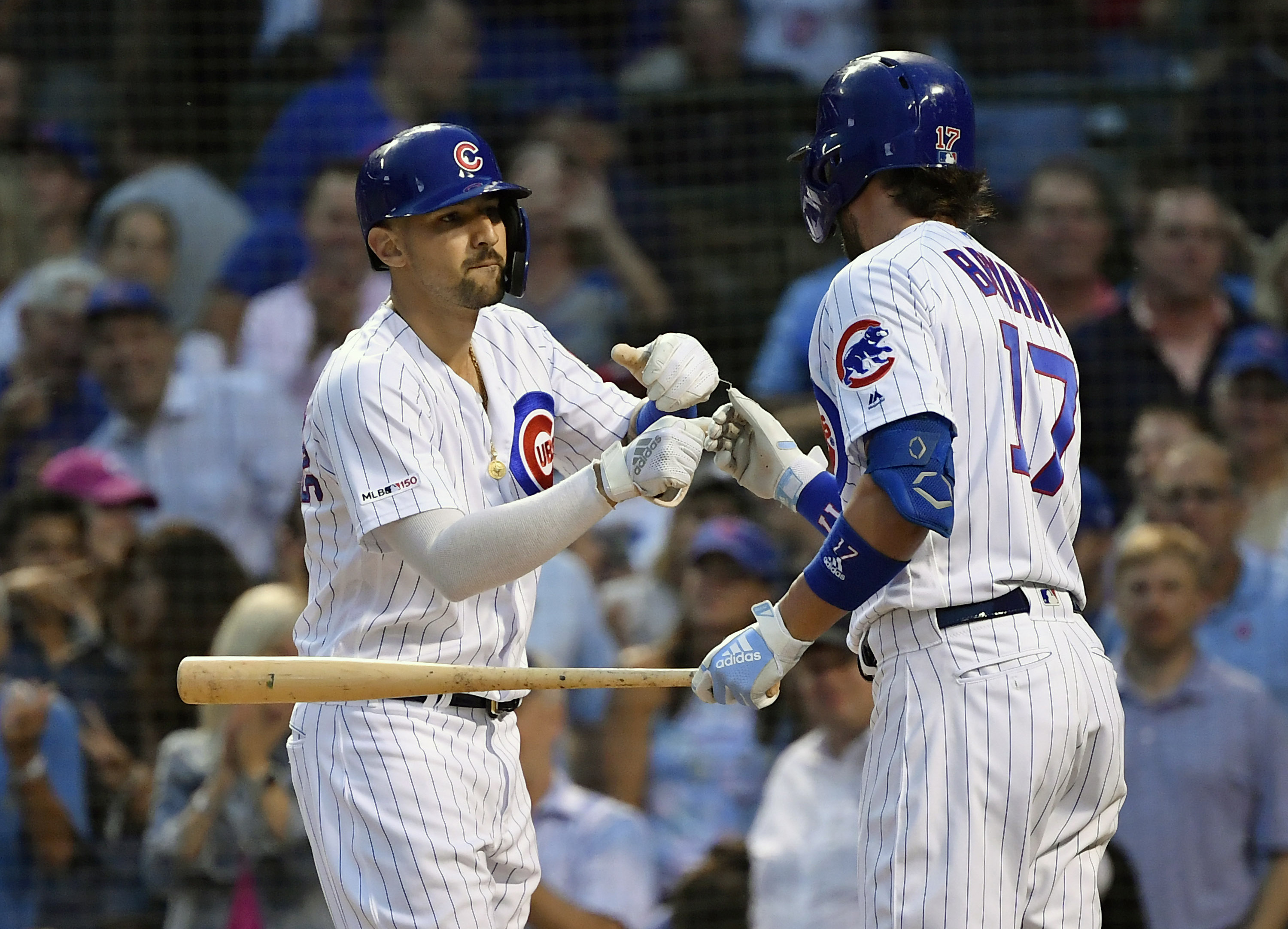 The Cubs remain in the playoff race, as they often have been since Joe Maddon took over as manager, but there are still major issues that could plague them in the coming weeks and beyond — such as their bullpen.

It wouldn’t be a shock to see the Cubs get hot at the right time, heading into October, but it’s hard to see the team making a World Series run this season. Teams such as the Astros, Yankees and Dodgers appear to be significantly better at nearly every position, and that’ll make them tough to beat.

As such, the team could consider looking toward the future, and may look to trade one of its biggest stars during the offseason.

ESPN’s Jeff Passan reported that the Cubs are considering listening to trade offers for Kris Bryant, in his latest column. The details are below:

Bryant is the wild card. A not-uncommon feeling inside the Cubs organization is the need for a big shake-up. Perhaps Maddon leaving would provide that. The sentiment among some extends to the players too. And with Javier Baez a reasonable bet to stick around — more on that later — and Bryant a Boras client more prone to testing free agency, the Cubs may see him as a combination of Betts and Lindor: a star with two years of control primed to hold out for free agency but capable beforehand of enriching a farm system in desperate need of help after years of dealing away its most valuable pieces.

The Cubs do have a number of leaders on their roster, and Bryant’s last two seasons have been among the worst of his career, production-wise. It’d be wise to trade him away before he begins to decline, if it hasn’t begun already.