John Gant enjoying perfect season with the Cardinals as a reliever 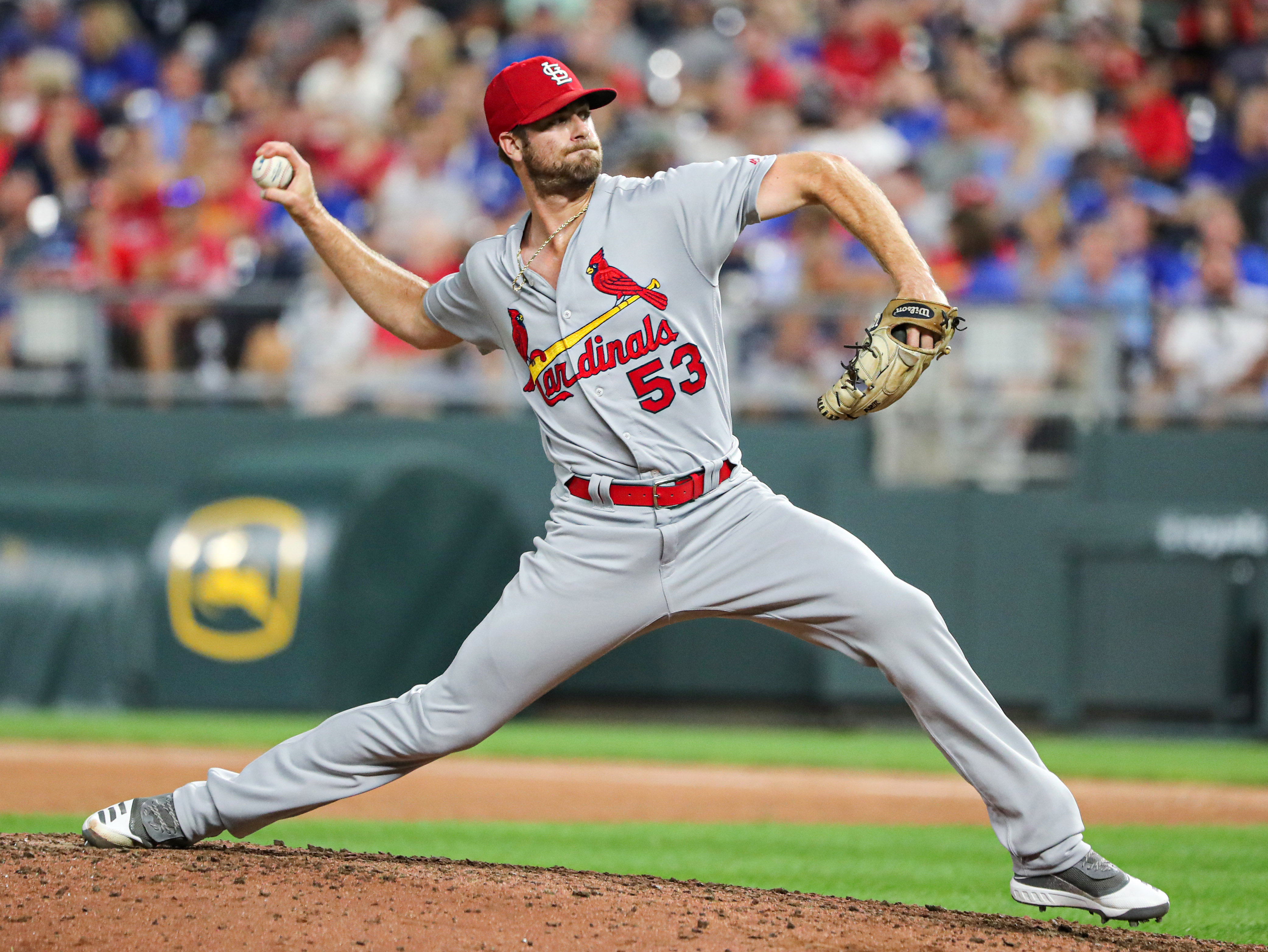 John Gant enjoying perfect season with the Cardinals as a reliever

In 54 games this season, Gant has a record of nine wins and zero losses. The outstanding win/loss record is extremely impressive when you are a reliever in Major League Baseball.

Gant recorded his latest win on Monday as he pitched two and a third innings and gave up one walk, zero hits and zero earned runs in a 12-2 hammering by the Cardinals over the Milwaukee Brewers. In the three game series against Milwaukee, the Cardinals won two games. They defeated the Brewers 6-3 on Tuesday before losing 4-1 on Wednesday.

It is interesting that Gant has gone through two full months (in May and July) without recording a win. St. Louis meanwhile is in first place in the National League Central with a record of 73 wins and 59 losses and lead the Chicago Cubs by two and a half games.