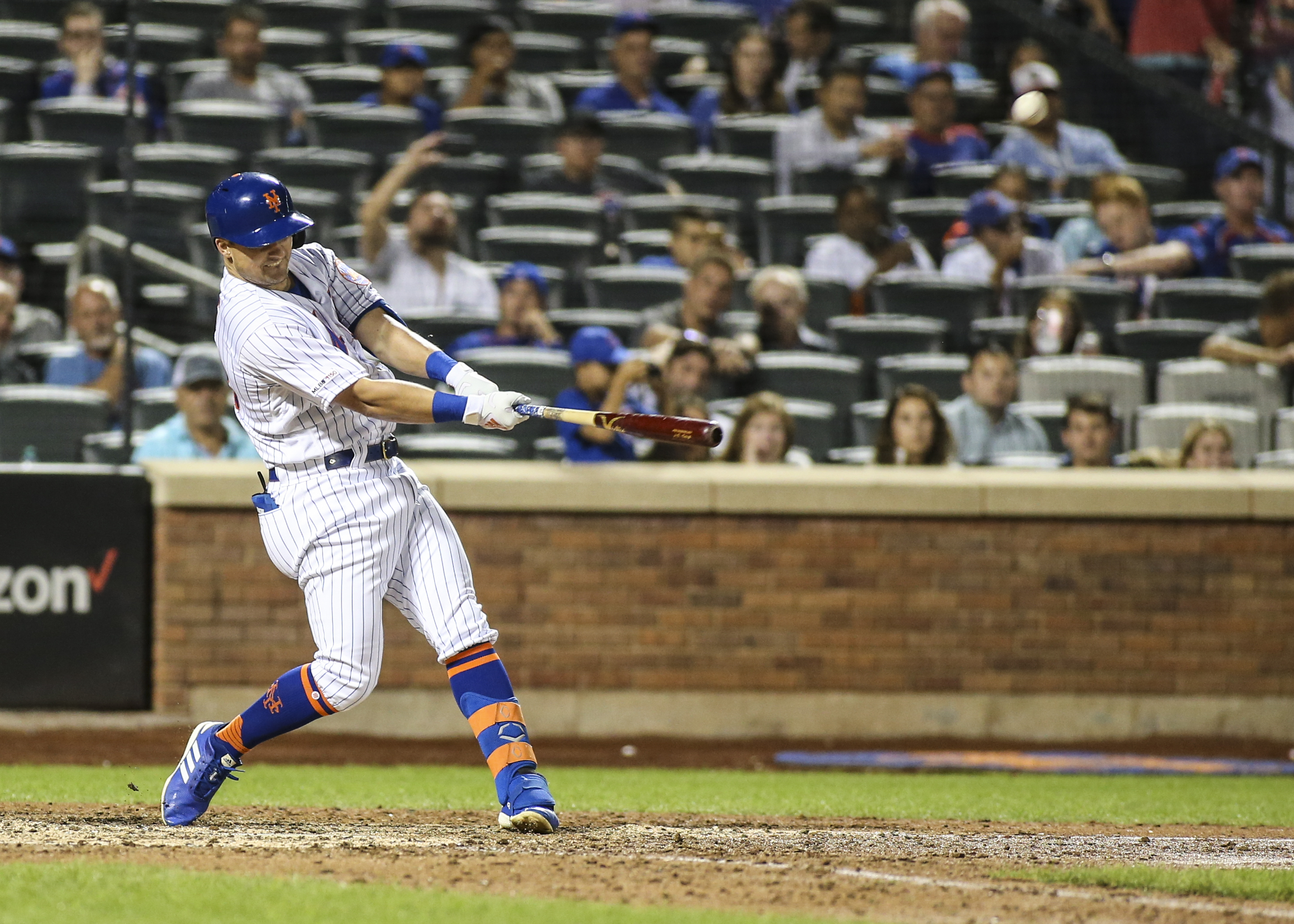 It is officially crisis time for the New York Mets (67-65). After climbing to a season-high seven games above .500 with a sweep of the Cleveland Indians, the Mets haven’t won since, dropping five games in a row. Last night’s loss to the Chicago Cubs (71-61) was especially disappointing, with Noah Syndergaard’s awful performance giving the team no chance despite a furious rally in the middle innings. The Mets will look to avoid the sweep and end their homestand on a good note when they wrap up their series with the Cubs tonight. First pitch for the contest is scheduled for 7:10 p.m. at Citi Field.

The Mets will send their ace, right hander Jacob deGrom (8-7, 2.56 ERA), to the mound tonight. deGrom was brilliant in his last start, giving up only a run in seven innings while striking out 13 against the Atlanta Braves last Friday, but was left with a no-decision when his teammates gave him no run support. The Mets ended up losing in 14 innings, and that game was the beginning of the team’s current losing streak. The Cubs will counter with veteran lefty Jon Lester (10-9, 4.49 ERA). Lester was hammered in his last start, giving up six runs in 4.1 innings to lose to the Washington Nationals last Friday.

We close out the homestand with de🐐 on the bump tonight. #LGM