Must Have September Call-Ups for the Tribe 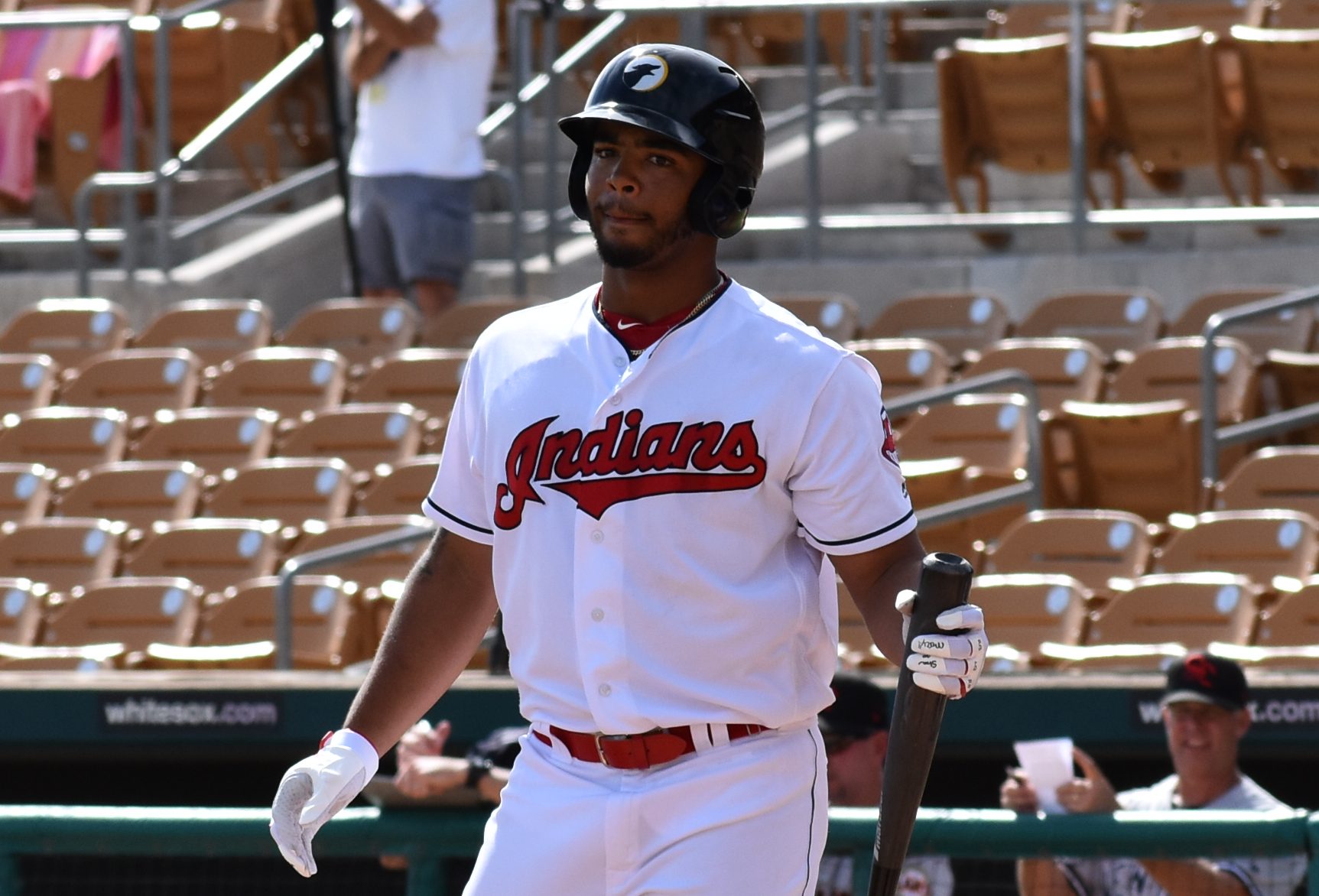 Must Have September Call-Ups for the Tribe

The Indians have depended greatly on youth this season with rookies Oscar Mercado and Zach Plesac among the top performers, but it doesn’t have to end there. With rosters expanding to potentially forty players (for the last time as teams will only be able to use 28 in 2020), the Indians will have room for all the rookies they could possibly want.

In general, the Indians haven’t used this situation to get players experience in the Terry Francona era, instead looking for players with at least one solid tool to help round out the roster. Here are a few of the players most likely to get the call:

Karinchak is the most obvious selection as he represents something the Indians need, an incredible talent who should flourish in the big leagues and a prospect who is completely ready for a shot in the big leagues. Karinchak missed most of the season missed most of the season with injury, but is back now and pitching on a completely different level. His K/9 is above 20 after posting a mark above 15 last season and he didn’t allow a run over his first 15 appearances this year. While he hasn’t been perfect in Columbus, he has been racking up the k’s without allowing many walks or hits. The Indians may use some excuse or another to save his service time, but he is definitely ready right now.

One of the Indians greatest problems in an Indians line-up that has been greatly improved in the second half is the lack of a really threatening bat off the bench. With a 25 man roster, it’s nearly impossible to carry two bat only players and Franmil Reyes is currently absorbing that spot. Once September 1st rolls around, that will no longer be an issue and there will be exactly zero reasons to keep Bradley off the roster.

There is no question that the Indians top power prospect didn’t get a long enough chance during his first run with the team and he was showing great signs of life towards the end, hitting .278/.350/.611 with three doubles and a home run over his last week in the big leagues.

Almost always, when rosters expand, one of the first men up is a catcher. This will probably be the case next year when the roster expands to 28 instead of 40, but will almost certainly be the case this year. Haase made his MLB debut last year as the third catcher called up on September 1st and had another good season in AAA this year. Much like Roberto Perez, Haase has great power, but doesn’t make a lot of contact and is a solid defender. Haase will be one of the more interesting players to watch as if he outplays Kevin Plawecki over the last month, he could potentially earn the back-up role in 2020.

With a negative WAR, Bauers was one of the Indians worst players in the first half of the season and his demotion to AAA was well warranted. However, he’s still on the 40 man and now would be able to play as a bench outfielder instead of a starter, potentially allowing him to catch up to speed while Yasiel Puig, Tyler Naquin and Greg Allen play the corners.

Not your typical September call-up, Zimmer has been on the IL all season after his 2018 surgery and multiple set backs in 2018. He started this most recent return on August 11th with the Arizona League Indians and should be ready by September first. Because he is on the 60 day DL, a 40 man roster move will need to be made to bring Zimmer up.

If the Indians decide to bring up one of the players who is not currently on the 40 man roster, they have a few options to make room. Jordan Stephens and Jon Edwards are both currently rostered and in the minors, A.J. Cole is on the 10 day IL and could be cut with little cost. Andrew Velazquez is also a fringe player who was added recently from Tampa Bay, but maxes out as a utility man in the Majors and could be considered expendable.

If the Indians hadn’t traded for Puig and if Naquin wasn’t having a completely surprising season, Johnson would probably have been in the Indians every day starting line-up a month ago. Instead, there are enough viable players already in the big leagues that there’s a real question as to weather or not Johnson will be called up at all in 2019.

He’s not on the forty man roster, a significant detriment, especially since Bradley, Chang and Bauers are likely to be recalled. The Indians also likely care a bit about Johnson’s service time/options and may be unwilling to waste those just to add an extra plus defender and base runner.

Francona is not one to want a roster filled out with young players as he has stated before that it can take away from the focus of trying to make the play-offs. That being said, if he wants one more pinch runner/utility infielder, Mike Chernoff has quite a few to chose from. Eric Stamets and Max Moroff both spent time on the big league roster, but were designated for assignment and are no longer on the forty man roster. Neither has played particularly well in AAA since their return, either, so the don’t appear to be realistic options.

Instead, Andrew Velazquez could be a option. Recently acquired from Tampa Bay, Velazquez has some MLB experience and played well on his way back up the system through rehab assignment. He has recently made it back to AAA and brings the ability to play pretty much any position on the field. Of all the options, Mark Mathias has had the best season offensively, but will likely have to wait until September 2020 for a real discussion.

In addition to Karinchak, the Indians have a couple interesting relief options in AAA. Cam Hill has been with the Indians since 2014 and is currently in the midst of his best career season. He has a 13.5 K/9 and a 2.5 BB/9 in AAA and is nearing the point when he’ll have to be protected on the 40 man or lost. Bringing him up now would give the Indians a chance to see him before their hand is forced.

Jared Robinson, Henry Martinez (AA), Michael Peoples and Shao-Ching Chiang are also reaching or at the end of their years of minor league control, but haven’t pitched well enough in the minors this year to be trusted in a pennant race. In a similar vein as Zimmer, Danny Salazar, Jefry Rodriguez, Dan Otero and Carlos Carrasco are all rehabbing and could be significant adds as September returns from the IL. Otero, Rodriguez and Carrasco are all on the 60 day IL, so roster moves would have to be made to create space on the 40 man roster. Of course, these moves will need to be made at the end of the season even if these players don’t play again in 2019.